CITY OF CEDAR – Thursday was a night in the works for over a year at the Utah Shakespeare Festival, marking the resumption of plays after the 2019 season was canceled due to COVID-19. After an opening night of “The Greenshow,” audiences were invited into the theater by a traditional trumpet band, and the stage quickly exploded with action and color.

The opening play was “Pericles” by Shakespeare at the Engelstad Shakespeare Theater. Other productions of the festival’s 60th season include “Richard III”, “The Comedy of Mistakes”, “Pirates of Penzance”, “Ragtime”, “Cymbeline”, “Intimate Apparel” and “The Comedy of Terrors” .

Before the stage was handed over to the cast on opening night, executive producer Frank Mack and artistic director Brian Vaughn made a quick appearance to express their heartfelt thanks to patrons, donors, company members and others. for making this season possible. They also spoke about festival founder Fred C. Adams, who passed away in 2020. This season is dedicated to his vision, friendship and memory. A celebration of his life is planned for later this summer.

â€œThe confluence of many circumstances will combine to make 2021 a special season – celebrating sixty years of great professional theater in the beautiful city of Cedar, honoring our visionary founder who made it all possible and producing shows for our wonderful audience, by our amazing performers, after a one year hiatus, â€said Mack discussing the season.

â€œThe 2021 season marks sixty glorious years of producing Shakespeare under the stars at the Utah Shakespeare Festival,â€ he said. “It will be a season filled with celebration and reflection, including honoring Fred’s legacy and the incredible achievements of his remarkable life.”

The couple also announced the 2022 season. Details are available on the Festival’s website.

The 2021 season will run until October 9 in three theaters. Tickets cost $ 23 to $ 85 and are on sale now: To purchase tickets, go to the Festival website, call 800-PLAYTIX, or visit the Beverley Center for the Arts box office, 195 W. Center. St., Cedar City. 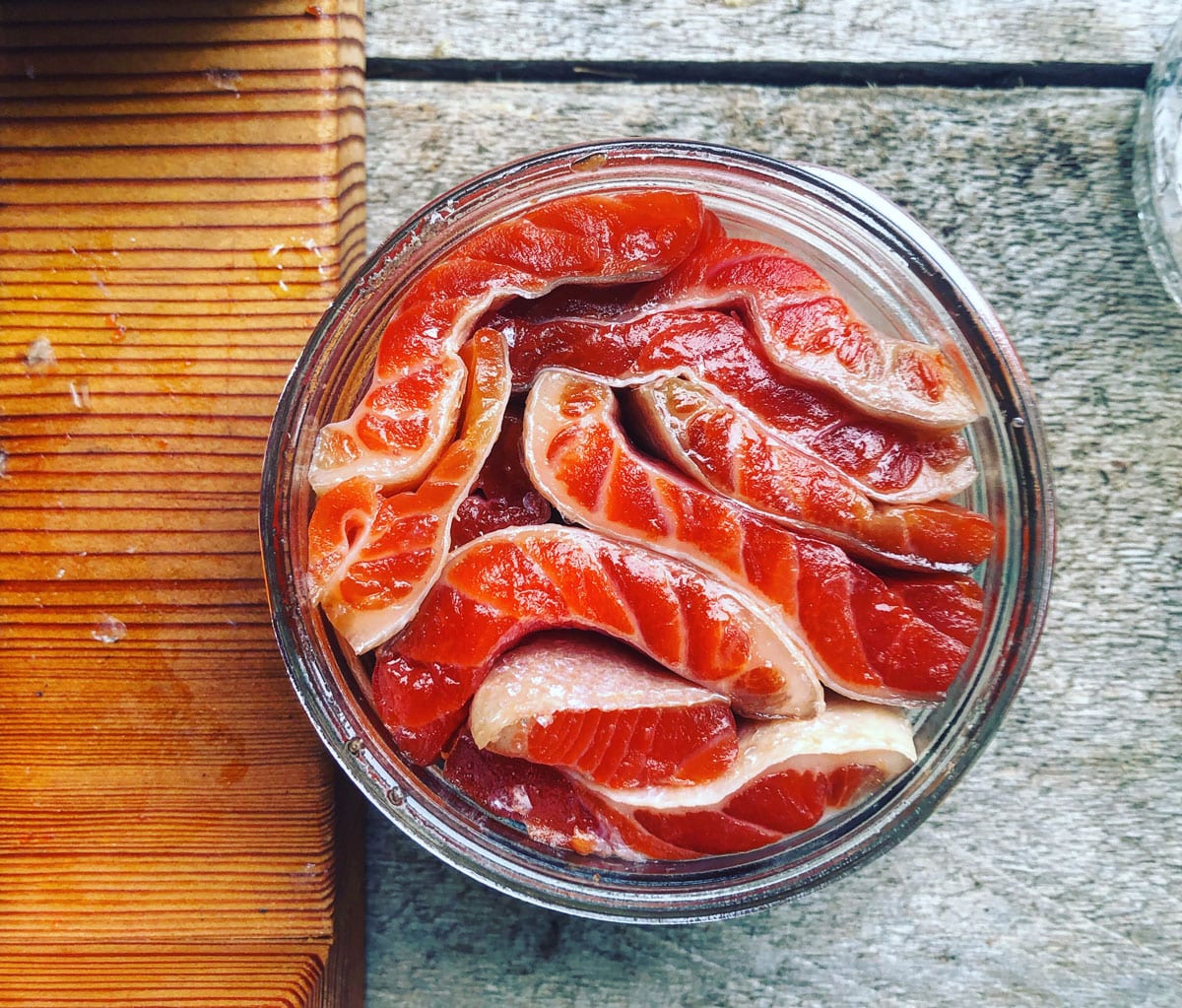 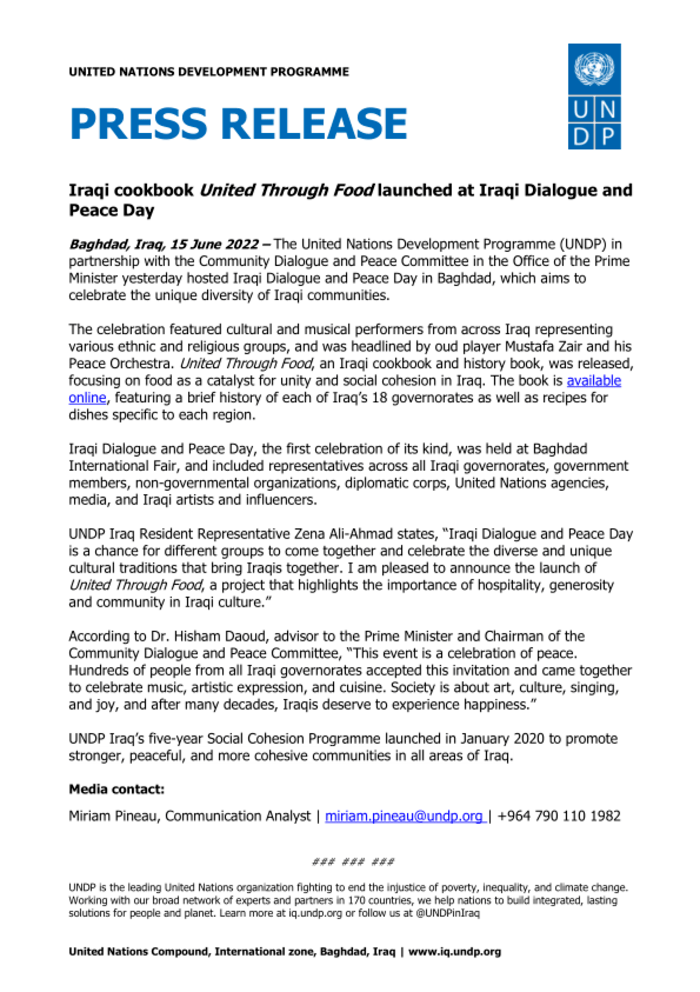 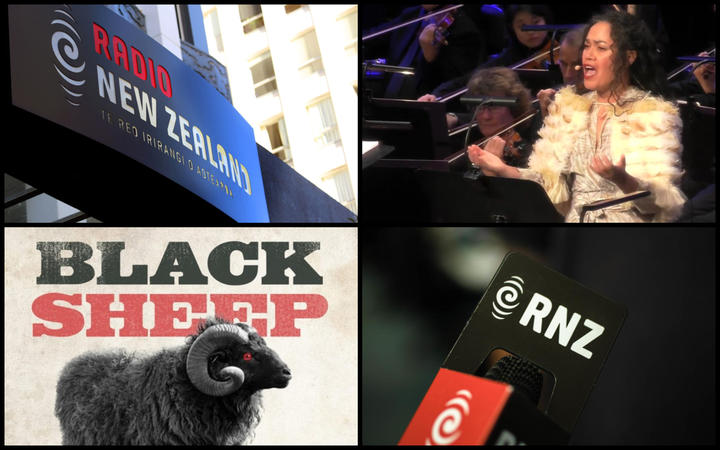