AFTER two years of virtual editions, the UK Jewish Film Festival returns to cinemas in London and across the country, November 10-20. This will likely be the only time most of the films on the program – including features, documentaries and shorts – will be screened in Britain.

Meir and Tova, married for decades, find their lives turned upside down by the arrival of a handsome, charismatic, and sexually charged new neighbor, who seduces them with a karaoke party in his penthouse apartment. Enjoyable from start to finish, it dares to be as provocative as it is funny.

Note is Cinema Sabayaby director Orit Fouks Rotem, the story of nine women, Arab and Jewish, who come together in a video workshop organized by their local municipality.

As they learn to document their lives, they share secrets and challenges in deep, intimate and empowering conversations.

The deepest thing they have in common is simply being female. It’s a must-see movie.

Among the potentially most popular films, the film is the forgerbased on an actual individual, Cioma Schoenhaus, played by Louis Hofmann.

It tells the story of a 21-year-old living illegally as a Jew in Berlin during World War II, who decides to go out into the open to escape deportation.

Using his talent for graphic design, he forged documents with a brush and a steady hand, saving the lives of many other people. Nicely done, it’s a pure piece of cinema; the scenario is authentic, anchored by the young actor often in a very touching way.

One of the most intriguing films to screen is that of Abner Benaim Cathedral Square.

It follows Mexican architect Alicia (Ilse Salas) who lives in Panama City and bonds with a young street boy, after he knocks on her door with gunshot wounds.

Based on true events, Benaim’s film – Panama’s Oscar entry this year – is a riveting and harrowing portrait of street violence and class inequality in Latin America, where children and teenagers are dying every day, victims of senseless violence.

Fernando Xavier De Casta, the young actor who played the lead role in ‘Chief’, was murdered months before the film was released. In Latin America. Plaza Catedral is dedicated to the memory and shattered dreams of this lost generation.

Reckonings is award-winning filmmaker Roberta Grossman’s gripping documentary that sheds new light on one of the most controversial ethical and moral issues Jewish leaders have ever had to deal with, and the profound implications their decision has had on Germans. and Jews – the Luxembourg Accords (between Israel and the Federal Republic of Germany on reparations after World War II and the Holocaust).

Grossman’s ambitious hybrid documentary has a compelling story to tell with remarkable imagery.

A first romantic novel by Stéphane Freiss, where life beginswill close the festival.

The story of an ultra-Orthodox family from Aix-les-Bains (in Savoie, eastern France), who goes to a farm in southern Italy, to carry out their sacred mission annual harvest of etrogim (ritual lemons).

As Esther, the rabbi’s daughter, is supposed to marry a man she doesn’t want, she grows closer to Elio, the farm owner, who inspires her to follow his wishes. A gentle but interesting study of tradition, family and self-realization.

Find screenings and dates on ukjewishfilm.org. 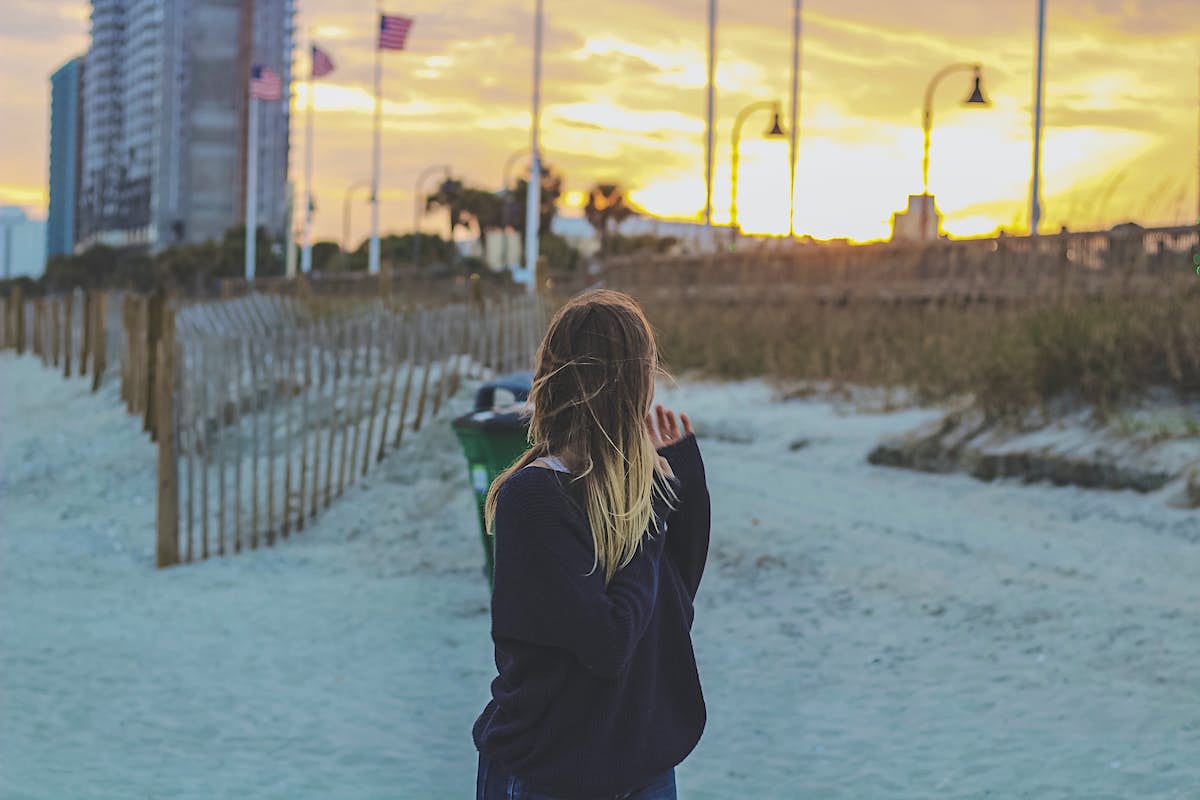 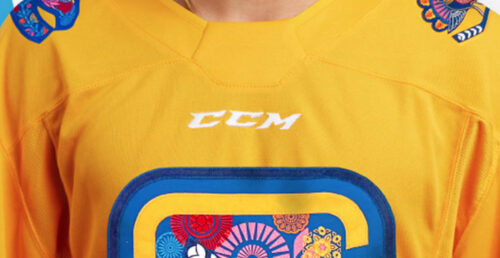 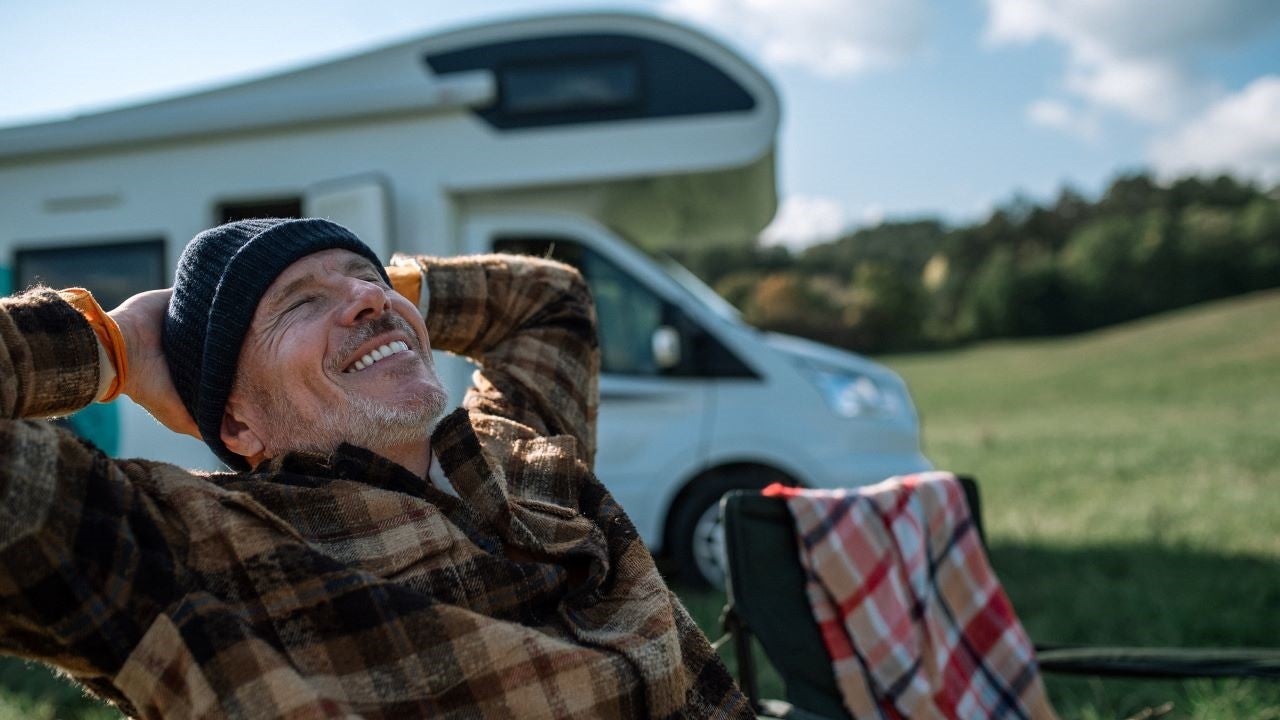 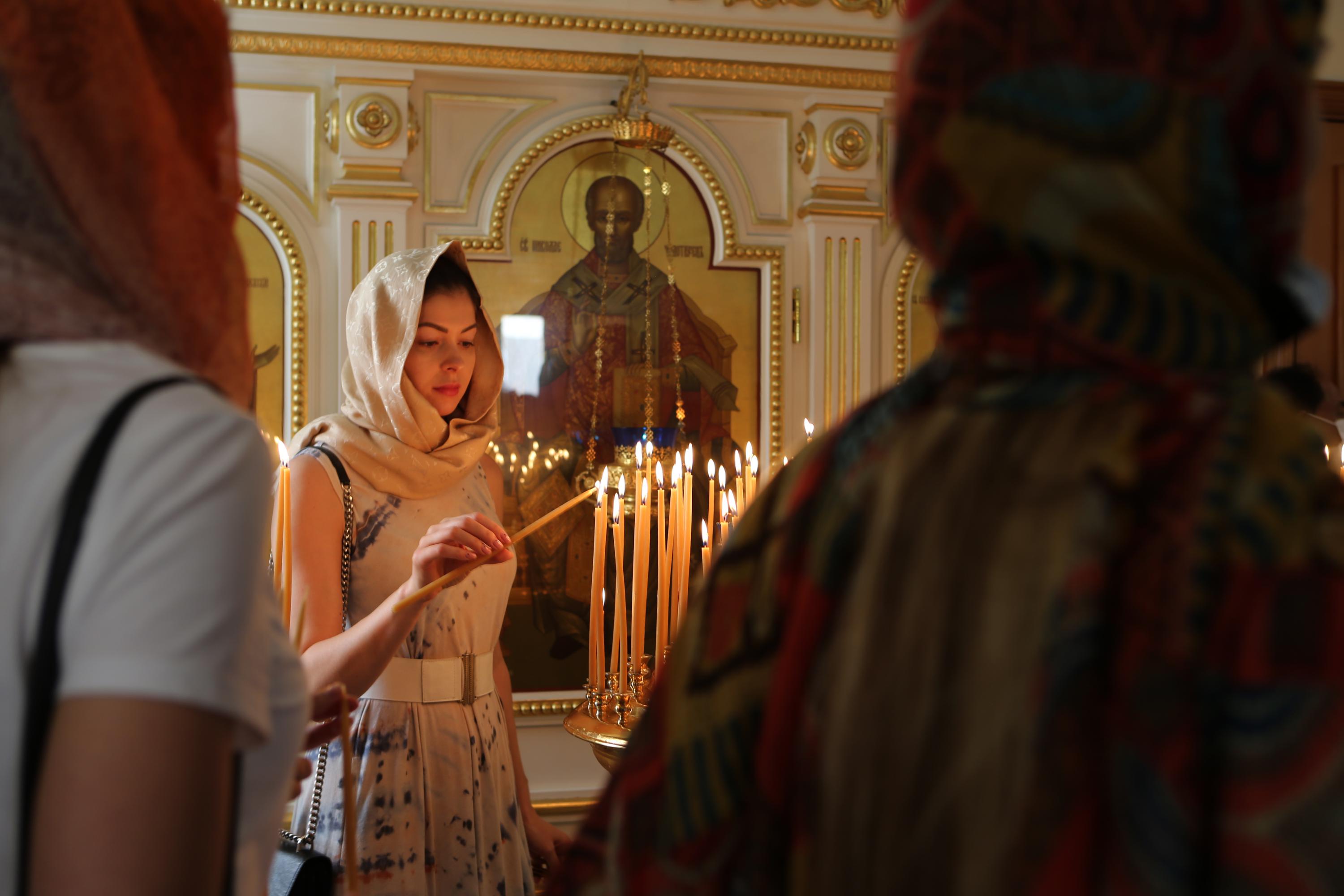