I don’t claim to understand how the Chinese calendar works. I love food (and fortune cookies) but like most people outside of Asia, I don’t really understand how and why it’s the Year of the Tiger. I guess it has to do with the Chinese zodiac and I know one thing. Something is happening.

Last Sunday, the Cincinnati Bengals, a team with four wins last season, won the AFC Championship against a heavily favored Kansas City Chiefs in overtime. Bengals are, last I checked, in the tiger family. Hmmm. You have this really good quarterback, Joe Burrow, who explains the victory more than anything, but this cute little kicker, Evan McPherson, who might have ice in his veins, told his teammate on the sidelines, during the Divisional Playoff Game, “Guess we’re going to the AFC Championship Game”. And the cooly put the ball between the posts to send the Bengals into the game against Kansas City last Sunday.

Now in Michigan there are plenty of fans who will support the Bengals in the big game, and will support Matthew Stafford and the Rams, who, by the way, are also on the Chinese schedule. Well, not really, but a goat is close and is quite good here. So we’ll see if Joe and Evan can maintain the magic.

But let’s go further. If, and it’s a big if, if there is a baseball season, the Detroit Tigers have a really good young team, with a big free agent signing in Javy Baez, and could be a contender in the American League Central Division. Again, hmmm. Sometimes these things cannot be explained. They just happen.

WARNING: These are the deadliest animals in the world 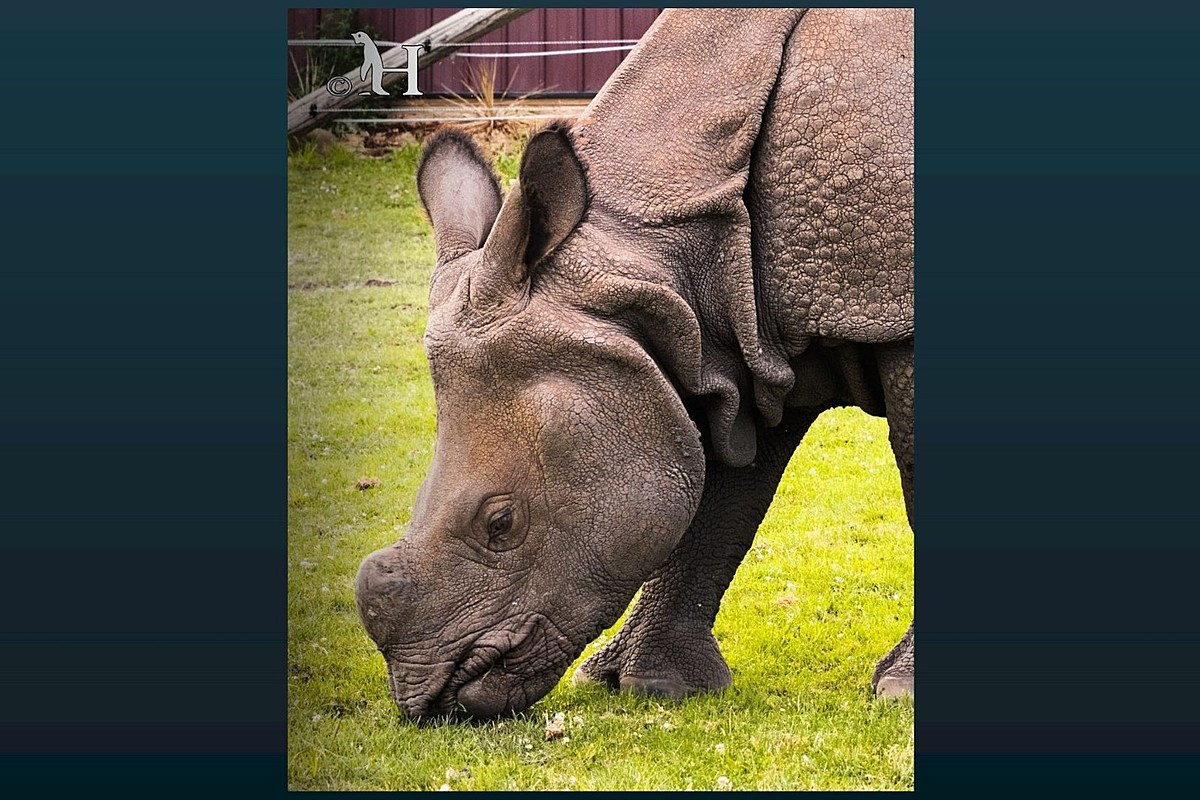 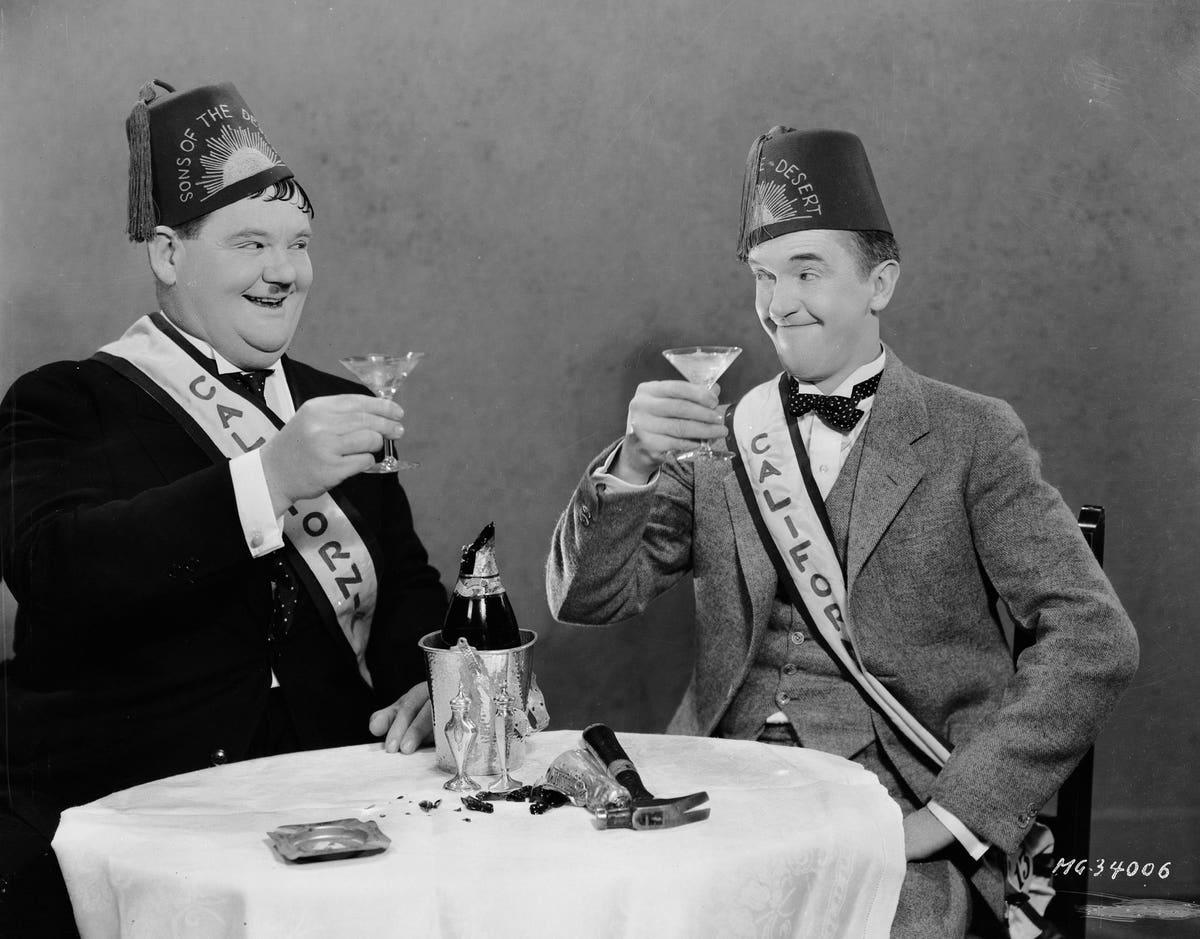