New Zealand-born Samoan senior producer Sasha Gibb has spent her career working in the arts and social services. We tell her about the Aotearoa NZ Festival of the Arts event Te Ahu Taiohi.

Tell us a bit about yourself…

I work with the festival to activate youth-led creative initiatives and programs in the city that developed my interest in the arts, my hometown of Porirua. Prior to joining the rōpu festival in 2019, I worked in a variety of roles including managing the Wellington City Mission’s drop-in center and as an in-home facilitator for various youth agencies.

What is the most memorable performance you have participated in?

The one that comes to mind is working with The Conch and the Naked Samoans on Naked Samoans make magic which featured at the Civic Theater in Auckland in 2018. The scale of it was so huge. It was a work created almost entirely by people of peaceful origin. To have real control of our storytelling, to be industry funded to a level where we could bring the ideas in our heads to fruition, and to tell our stories in this larger than life performance of childlike magic, the need for hope and longing for redemption… [it was] unforgettable.

What is your must-do activity in Wellington right now?

by Lisa Reihana Kura Moana series that takes place along the seafront, its chasing venus [infected] to your dad and sea ​​nomads in Pātaka are all must-sees. Chasing Venus [infected] blew my mind. I have never seen anything like it. I really like how it reclaims the story that was originally told from a Eurocentric perspective. Lisa challenges the Western narrative through this beautiful, intricate and vivid work of art. She is an absolute power. A walk along the waterfront with her, and you hear how much beauty and opportunity for art she sees in the world around her. And to add to that, she’s one of the nicest people I’ve ever worked with.

In which production are you participating in the festival?

Te Ahu Taiohi was created by taiohi (youth) who came together from Porirua, Hutt City and Ōtaki to tell their stories. Working alongside a team of choreographers, directors and designers for five weeks, the rōpu embarked on a deep creative exploration of themselves, their culture and their identity. The result is a digital event filled with expressions through movement, dance, waiata – that inspire us all to reflect on our place in the world and our role alongside them.

Where are you in production?

I’m incredibly lucky to be the producer of Te Ahu Taiohi, which sits as part of the epic youth festival Tungia Tahia, of which I am also the producer. Tungia Tahia is the teina (junior) festival of the Aotearoa NZ Arts Festival. My role was to create the kaupapa of these spaces and to dialogue with the taiohi and the artists in practice.

What sets your show apart from other festival offerings?

A huge driving force behind the Tungia Tahia Festival has been providing our youth with the tools to actualize the events and performances themselves. We’ve set up taiohi with leading creators and industry experts so they can learn through Māori music, movement and toi (Maori arts), and express themselves as they wish. It was our first major participation in this kaupapa, and I can’t wait for this festival to grow and for taiohi to take more and more ownership of it.

How do you make your online show interact with its audience?

We didn’t just shoot a live show and leave it at that. Our taiohi have become accustomed to playing in two distinct ways – for the audience in front of them and for the audience at home. We scheduled two full days of shooting to really capture the work in a way that could be enjoyed by an audience at home. This involved re-directing several scenes in front of the camera, because while the work held up beautifully and was present in a large theater, it didn’t translate the same way on screen. Our taiohi adapted quickly – it’s a hard thing to look at the barrel of a camera at first. But in the end, our taiohi were so comfortable and authentic on camera, and it shows in the footage.

In this difficult Covid world, why should we be optimistic about the arts?

There is always a place for the arts. If there’s a silver lining in all of this, it’s that we can see that limitations produce some of the most wonderful forms of creativity and innovation.

Next First 10-day arts and crafts festival at Greenham's Base 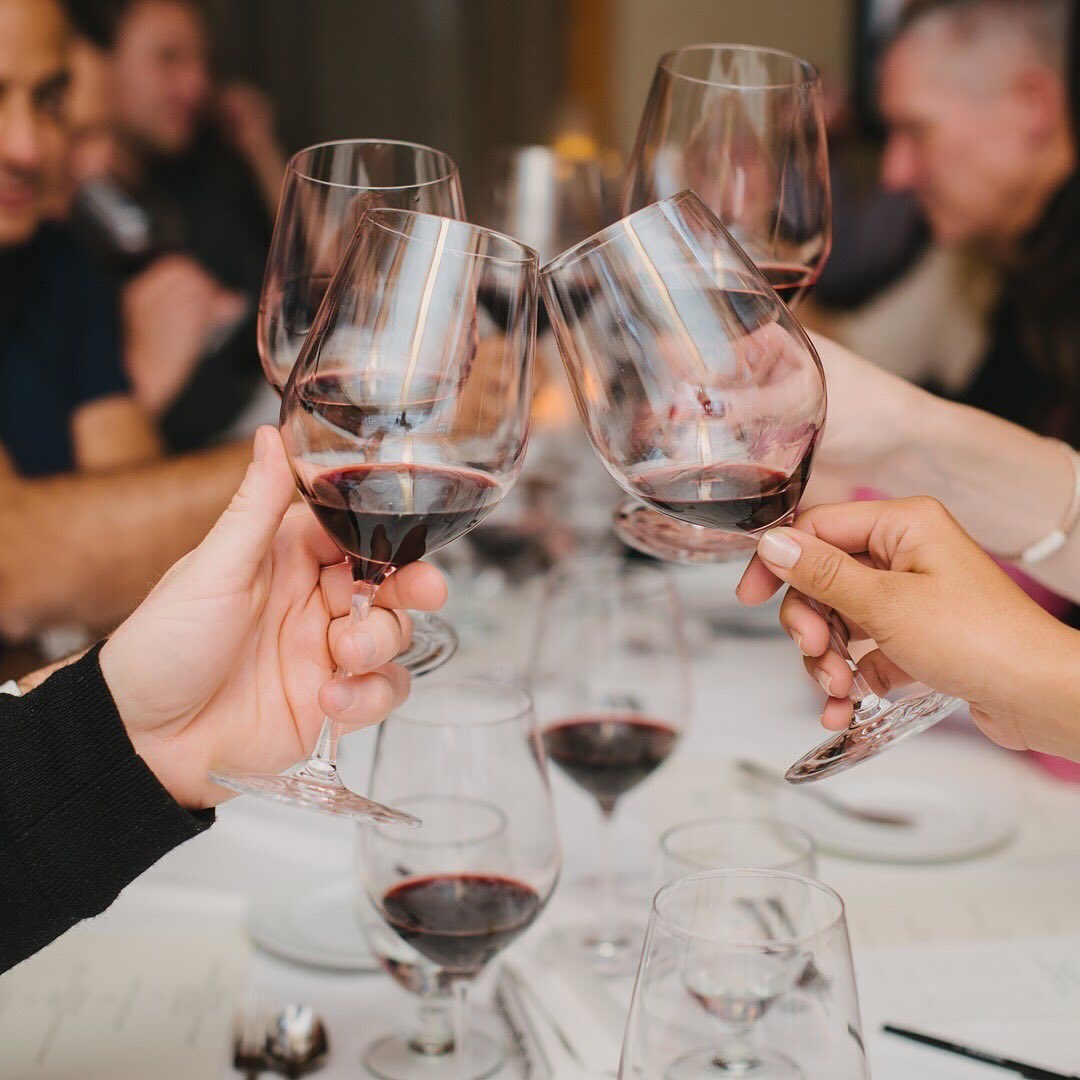 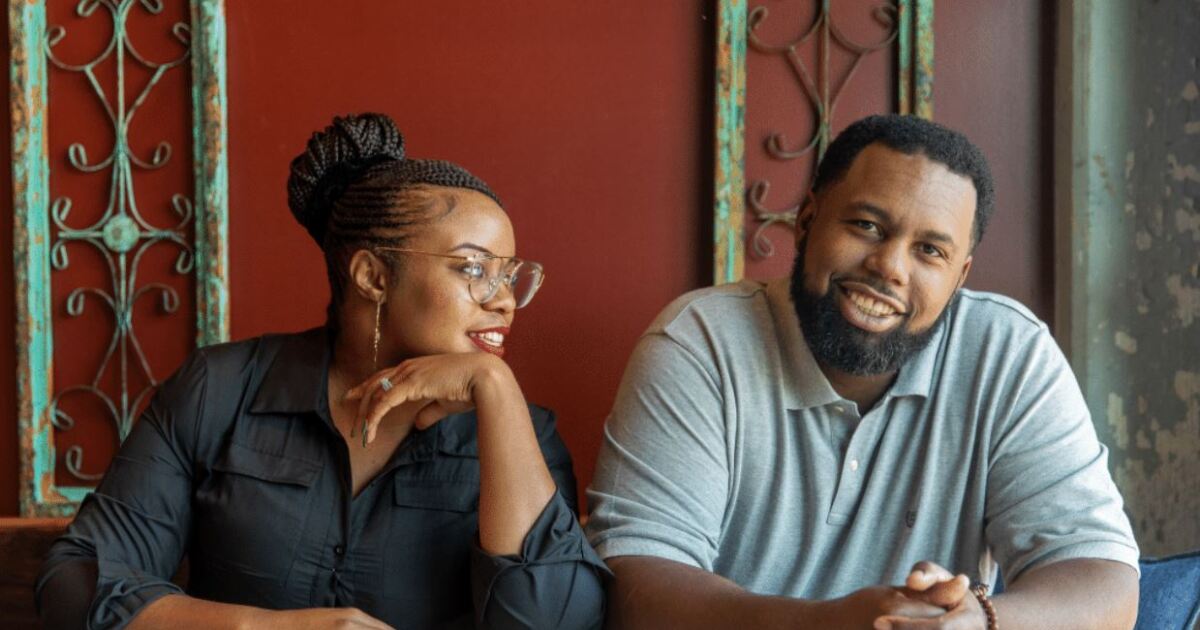