Whether it’s because the characters are easy to connect to or because people need entertainment for a short time, filmmakers create works of art that impact audiences everywhere. On the University campus and within Tuscaloosa communities, students make films that captivate crowds.

The University’s Creative Media courses provide students with a unique creative outlet and encourage them to direct and create their own films or short films.

Black Warrior Film Festival, the University’s National Film Festival, gives student filmmakers the opportunity to submit their work and be selected to be shown on campus in Alabama for the public to enjoy.

Established in 2013, the festival is an annual event that aims to showcase student talent from across the South and across the country by hosting community-wide screenings, workshops and guest stars.

The festival’s mission explains the importance of fostering interest in student work to better cultivate the talents of undergraduate and graduate filmmakers. The festival’s vision statement says its organizers “hope the festival experience represents the creative and evolving process of filmmaking year after year.”

Catherine Peinhardt, a former UA who majored in creative media, is one of many students who submitted a piece to the Black Warrior Film Festival.

Her project won awards such as Best Overall Film, Best Cinematography, Best Director, Best Editing, and Best Leading Actress through the JCM Directing Capstone Premiere and other festivals, such as Tribeca.

Peinhardt created, directed and edited “Proximity” from July 2021. It premiered on January 19. The film follows a girl during the COVID-19 pandemic and depicts the effects of isolation on mental health.

“I thought that was a really cool way to symbolically show a manifestation of a need for connection,” Peinhardt said.

Peinhardt wanted to explore the idea of ​​creating a film centered around a lesbian romance without making the film’s plot about the main character’s struggle to be LGBTQ.

Instead, “Proximity” shows the leader’s struggle with isolation and dissociative episodes throughout the pandemic, and ultimately how they end up meeting someone who helps them in their struggle.

“Even though the story is a bit extreme, I feel like everyone has moments where they can relate to the movie,” Peinhardt said, “I really wanted to make a movie that everyone could identify after we’ve all been so isolated.”

The film won international titles, including seven Lauriers and prizes from the Paris International Film Festival, the Standalone Film Festival and the European Film Festival. Because the season has just started, Peinhardt also hopes to be recognized nationally in March.

If she receives a grant, she already has ideas for her next film and hopes to start her own production group to support LGBTQ businesses in Tuscaloosa.

Showing short films like Peinhardt’s and other independent projects gives students the experience of being recognized for their work and gives them opportunities to network with industry professionals.

“I love seeing what other people are doing at my level with my experience,” said Kailey New, a senior creative media specialist.

The festival typically receives between 100 and 130 submissions, most from students outside the University of Alabama. They received shorts from Florida State University, North Carolina School of Arts, Los Angeles and more.

“We definitely encourage our younger students to submit their class projects,” New said. “Even if you don’t think it will come in, submit it because you never know.”

She explained how two program directors, along with a committee of University volunteers, dedicate time each week to watch and rate films. From there, the films that achieve the highest scores in each category have the opportunity to be presented at the festival.

Projects are evaluated on editing, cinematography and sound design and also receive an overall score. The top-rated films in each category are selected to fill the one-hour blocks of the festival.

Students can expect the chance to receive awards for things like having the highest rated film in a certain category, best direction, best actor/actress, or best production design, among other aspects of their movies. Spectators in each block will be able to vote for their favorite films.

The Black Warrior Film Festival celebrates filmmakers while enriching the campus and greater Tuscaloosa community through the art of filmmaking. All events are free and open to the public.

This year, the Black Warrior Film Festival will take place April 8-10 in the theater of the UA Student Center. There will be a Zoom panel of VIP guests on April 8 and in-person screenings of the films on April 9 and 10.

“The opportunity is there. Don’t be afraid to do it,” New said. “If you’re still not sure, come to the festival. That way you can see for yourself what it’s like and know you can do it next year. 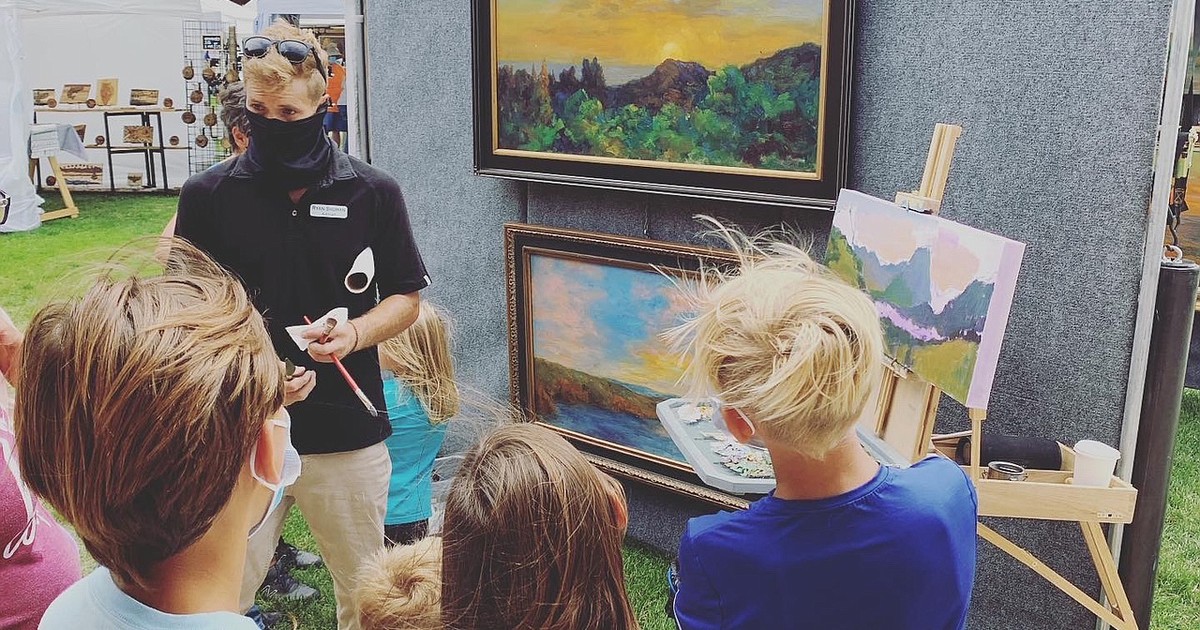