VALDOSTA, Ga. (WALB) — The South Georgia Film Festival is back for its sixth year at Valdosta State University.

The annual event has become a hub for filming in southwest Georgia and includes major films, religious films and documentaries.

The South Georgia Film Festival is where anyone looking for a place to network or find an opportunity should be.

“It’s just the melting pot of all the elements of the industry. So no matter what you’re doing like I said actor, director, editor, you’re going to find someone to connect and network with,” said Honnie Korngold, co-founder of South Georgia Studios and Film Academy.

This film festival is considered a gateway for young filmmakers trying to enter the industry, as people who attend will have the chance to meet people who act, create films and produce them.

Chatejah George, one of the speakers at the event, said she had come a long way after struggling to find an opportunity.

“My advice is to go ahead and create the content yourself. You can also gain access to the actress and there are a lot of auditions and they are helpful,” George said.

“There are great films that are shot at local film festivals. Like one of the ones we’re showing tonight, it’s called CODA. That one will probably do well at the Oscars,” Korngold said.

A non-profit organization is also finding ways to help people get into the industry.

This opportunity will award a filmmaker a check for $5,000 and give them an industry mentor to complete any upcoming projects in the near future.

“To give them a push for films that could play in the festival and prove what they can do. So that $5,000 for a short film that’s maybe only 10 or 15 minutes long could go a long way to kickstarting someone’s career,” said Charles Judon, Executive Director of Film Impact Georgia.

Executive Director, Melissa Simpson and Judon of Film Impact Georgia have donated nearly $100,000 across the state in grants to filmmakers since 2019.

They want to do everything in their power to help local talent get noticed.

“The connection and sense of community he creates and for the impact of Valdosta State University is just a small bond that can connect all of these students and all of the faculty in Atlanta, Los Angeles , at Hollywood. People cannot underestimate the power of these connections,” Judon said.

Once the film projects are submitted, the top ten will be chosen from the submissions. then the process becomes even more intense.

“And then we give those submissions to a panel of judges. Each time we have different judges from different areas of the industry and they will make the final decision on the winner,” Simpson said.

The winner will receive the check immediately and dine with Simpson and Judon.

Simpson and Judon plan to do this every year.

To enter the scholarship or for more information, visit filmimpactgeorgia.org. 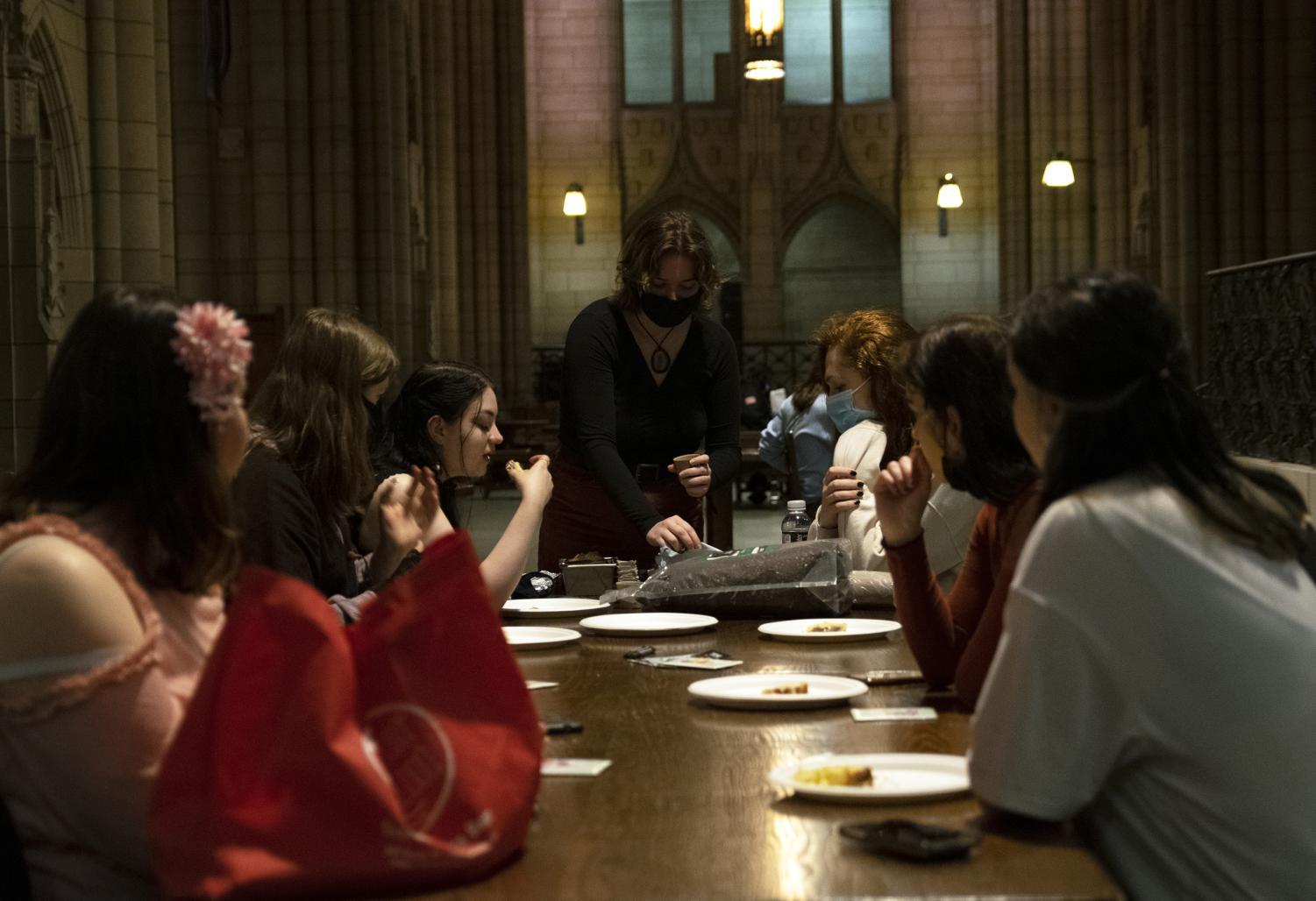