The twenty-second New york festival kicks off Monday, welcoming the audience virtually and in person to round tables, musical performances, a film screening, and Following. The youngest guest, the teenage pop phenomenon Billie Eilish, is younger than the Festival itself; among its co-participants are successful authors, activist artists, and the New York State pioneer Attorney General. The first night ends with one of the art world’s brightest stars and the only Festival guest to have both been featured in the magazine and created a pair of her covers.

As Hilton Als wrote, in 2007, Kara walker is the spirit behind “provocative – often inflammatory – and racist images,” an artist whose work challenges viewers with his portrayals of gender, sexuality and slavery. Famous initially for his silhouette technique, which alludes to and subverts an earlier American style, Walker envisioned a vivid new way of considering the past. “Walker’s vision,” Als writes, “is that of trompe-l’oeil history. Things aren’t what they seem, because America is, literally, amazing, fantastic – a monster show that’s nearly impossible to watch, let alone understand.

In the years following this Profile, published when Walker was 37, the artist ventured into new media and modes of expression. In 2014, she received praise from Als for the latest example of her “beautifully divisive work”. With his “sugar sphinx” – a sculpture of a “mother” over thirty-five feet tall, in a soon-to-be demolished factory in Williamsburg – Walker “shows our assumptions,” Als writes. “Walker made this handmaid monumental not only because she wants us to see her, but also for the sphinx to show us, so that she can stand in front of us. “

Since the 2016 election, Walker has faced the present and his own injustices with increasing candor. “In a first,” wrote Andrea K. Scott of the artist’s exhibition the following year, “Walker makes explicit allusions to current events in his images, of Trump and Ku henchmen. Klux Klan to Trayvon Martin and the police in riot gear. “Shortly after the forty-fifth president was inaugurated, The New Yorker highlighted “The Crossing”, Walker’s less heroic version of “Washington Crossing the Delaware”.

Recipient of a MacArthur “genius” scholarship and member of the American Academy of Arts and Letters, Walker will be joined at The New York festival by Thelma Golden, Director and Chief Curator of the Studio Museum, Harlem. Golden, a former curator of the Whitney, made her own appearance in Als’s Profile of Walker, expressing both her admiration for the artist’s frankness and her concern about the problems it could cause. As they speak on Monday, Golden can recall his words from 2007: “Sometimes when we have a dialogue meant to be published, I say to Kara, ‘Do you really you mean that? And the answer is always yes. “

Next Pchum Ben ceremonies authorized with conditions in prisons 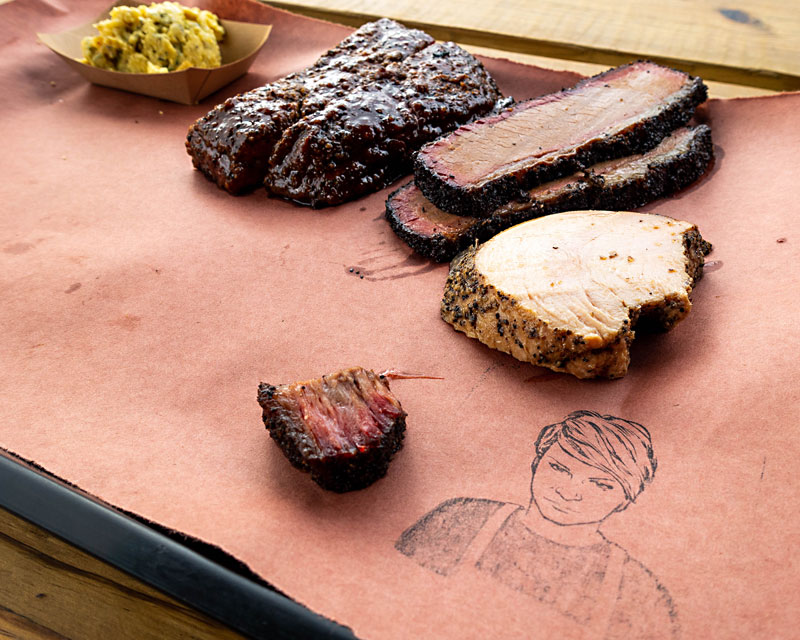