FOLEY – A Benton County judge has convicted a Rice woman of illegally obtaining medical assistance while acting as a guard and curator for a man who was injured in a car crash. Fifty-four years Sheila burski was also charged with two counts of financial exploitation of a vulnerable adult for receiving social security payments for the 69-year-old man. Normand Meinert.

Burski was found guilty of all three counts after a three-day trial in April. She was sentenced to 10 days in prison, supervised probation for 10 years and must pay more than $ 122,000 in restitution.

Burski was appointed Meinert’s guardian in December 2013. She indicated that Meinert had no assets when requesting medical assistance for him. From 2013 until Meinert’s death in the fall of 2017, the county and state paid approximately $ 132,000 in medical assistance payments.

Upon his death, Burski completed a final tally of Meinert’s estate and court records show several discrepancies, including a sale of Meinert’s real estate to Burski and her husband for $ 510,000 in 2005.

The charges indicated that Burski had not disclosed the sale of the property.

The contract for the deed was satisfied in 2011 and with Meinert’s accident in 2013, money fell within the 5-year look back window to disclose assets. This would have ultimately prevented Meinert from qualifying for medical assistance payments.

Burski was also accused of taking Meinert’s social security payments, cashing them into her own bank account, and failing to disclose these payments over a three-month period in 2017 before Meinert’s death.

Court records indicate that Burski plans to appeal the verdict. 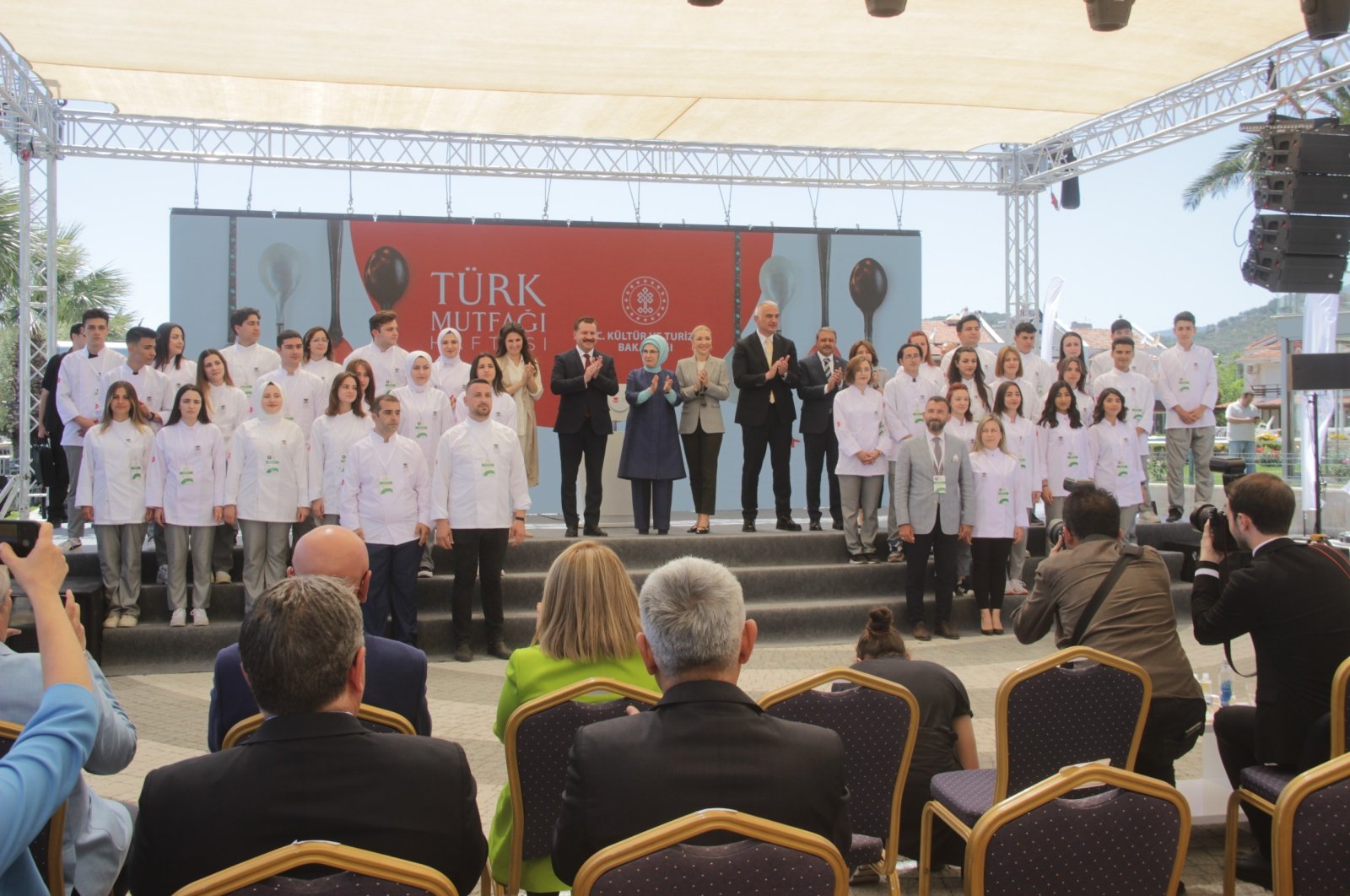 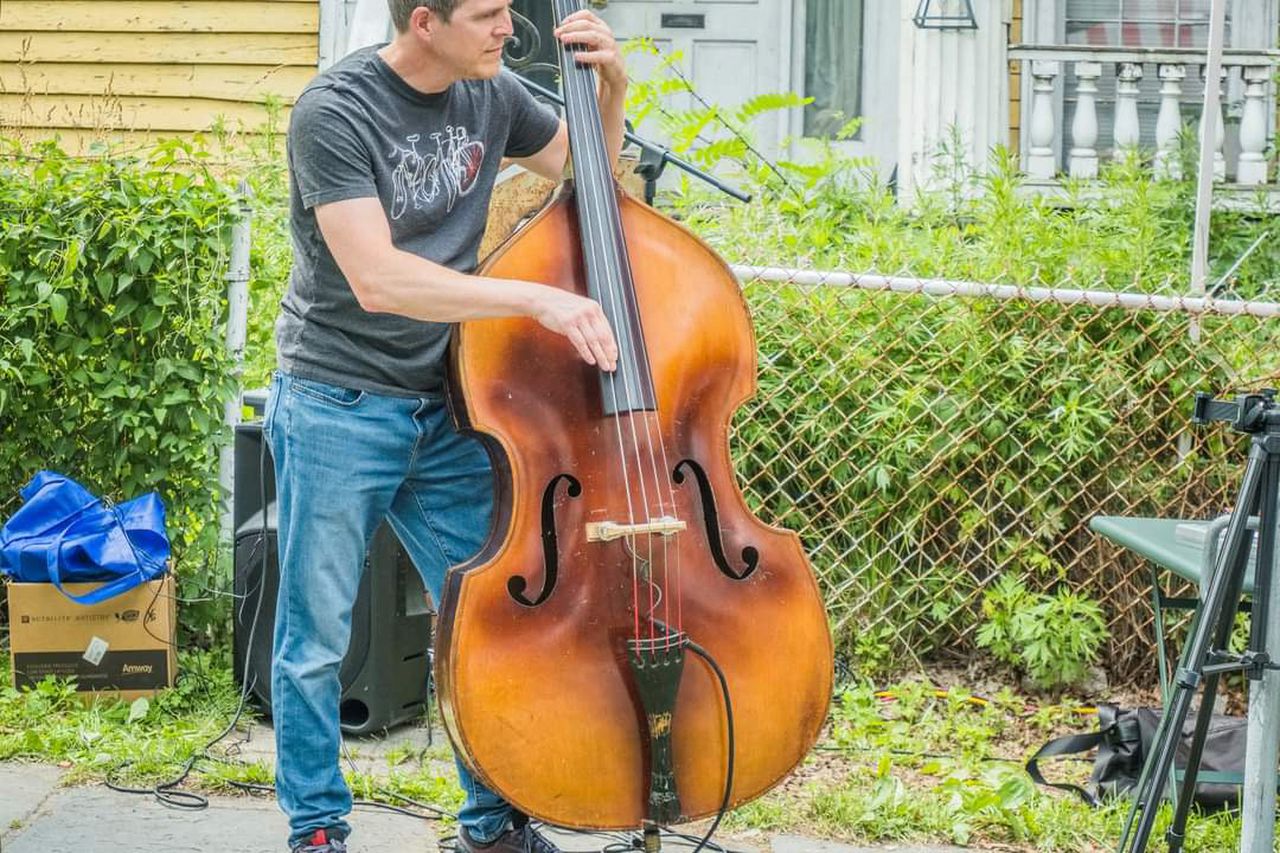 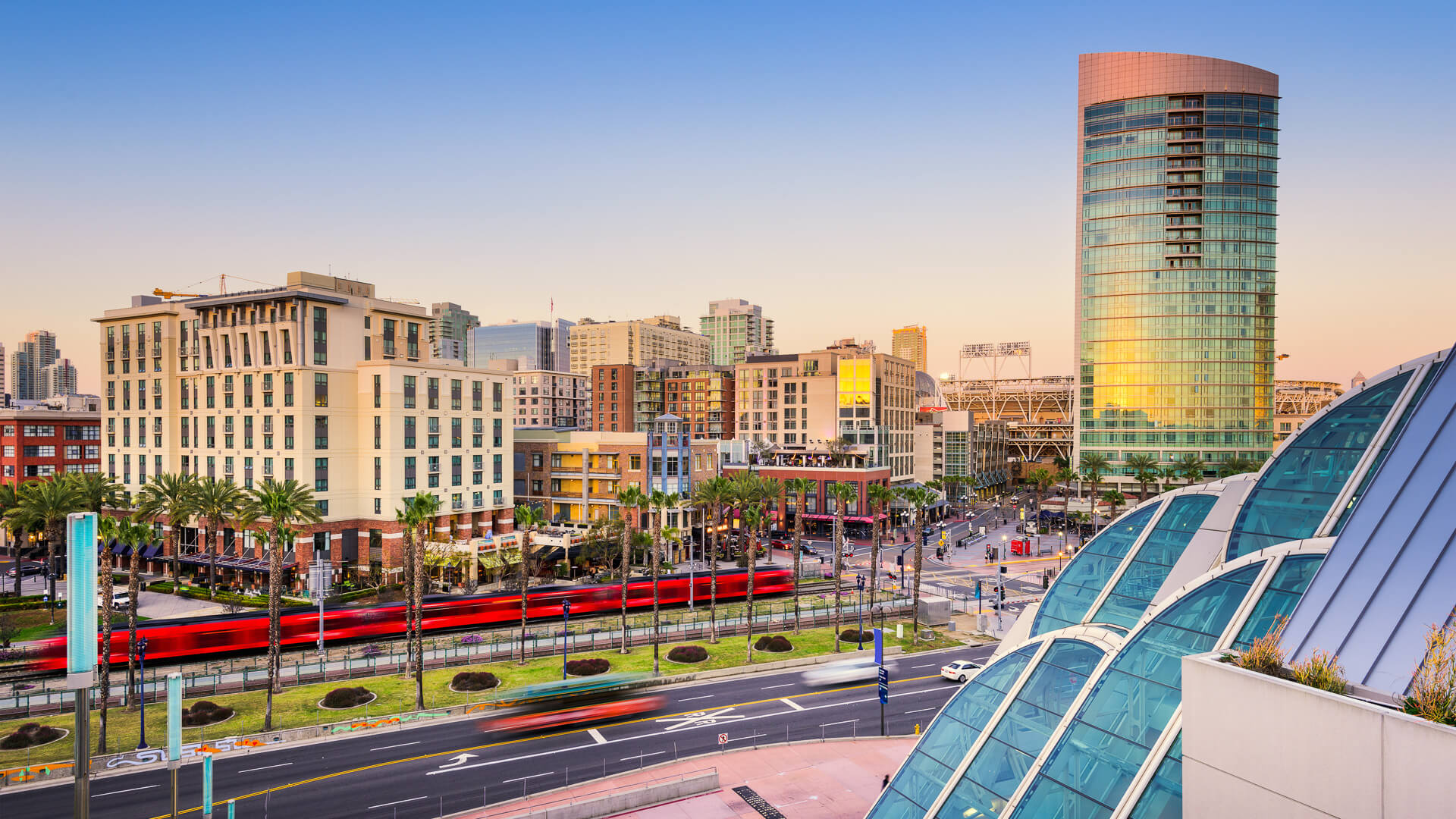 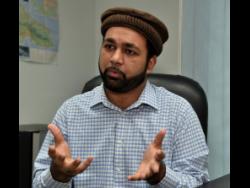