Pride Events started decades ago as part of an activist effort to combat the stigma attached to homosexuality. Now stretched across the entire month of June, it looks more like an effort to do the opposite.

Last weekend, social networks abounded videos from a Pride event at a gay bar in Dallas called Drag the kids to pride. Young children can be seen handing money to twerking drag queens. A bright pink neon sign saying “It’s not going to lick!” added an extra layer of goosebumps.

This week, Tiktok’s Libs Twitter account alerted subscribers to a drag show at a college in San Francisco. In one video, a crowd of students cheers wildly as the performer – Twitter handle @NickiJizz – removes her wig during the final.

Visceral outrage at sexualizing young children is the right answer – and there’s a lot of outrage online.

But as radio host and writer Michael Brown pointed out, the spectacle of drag queens performing for children (and their parents) has been commonplace at Pride parades for nearly two decades. There was little public outcry beyond conservative circles.

This year, however, the pullback seems stronger and more diverse than in previous years. What explains this?

On the one hand, the sexualization of young children seems to have moved from the fringe to the mainstream. It’s not just in San Francisco’s random gay bars and schools. This now appears to be official policy.

For example, as Daily signal reports, the Smithsonian American Art Museum stepped in. As part of its Pride Family Day, the taxpayer-supported museum sponsored “what it called an ‘age-appropriate’ drag queen show and LGBTQ Pride flag-inspired crafts for children in 3 years and over”.

You can find an “age-appropriate drag queen” listed in the dictionary of oxymorons not far from “female penis”.

Second, Pride now seems less about the inclusion of gays and lesbians and more about abolishing the difference between men and women, and between adults and children.

You can detect this change even in presidential announcements.

In 1998 and 1999, President Bill Clinton declared June will be “Gay and Lesbian Pride Month”. President Barack Obama has done the same every year he was in office, but with a twist. He added the “T” to the “LGB”.

“LGBT” now rolls smoothly on the tongue. But it does point to a strange coalition. “L” refers to women who are attracted to women. “G” refers to men who are attracted to men. “B” stands for bisexual, which implies that there are two genders. “T”, on the other hand, refers to those who seek to replace the binary of masculine and feminine with a fluid, subjective spectrum of “gender identity” independent of the body.

Not to be outdone, President Joe Biden has already extended the celebration endlessly and beyond with “LGBTQ+ Pride Month.” “Q+” apparently includes gender identity course and sexy drag queen burlesque shows for 5-year-olds.

Somewhere between the “B” and the plus sign, Pride Month jumped the shark.

This targeting of children gives the Sea of ​​Rainbows a much more sinister hue. The Pride signal on company logos, map and exercise apps, public school hallways, TV networks and streaming services, Google Doodles, even on Major League Baseball Fields and jerseysfeels more and more oppressive.

This rainbow festival has irritated social conservatives for years. And some feminists opposed drag queens, who are little more than men dressing up as sexualized parodies of women. But now even some who identify as gay and lesbian have had enough.

On Twitter, Storm Robinson observed“As a gay man, I don’t understand why a parent would take their child to a drag queen story time. Why does this even exist? … Drag is not for kids. The end.”

This annual festival of naked men and naked political maneuverings is incredibly disheartening to any lesbian or gay man who doesn’t believe in the underlying values ​​- if you can call them values. Some of my friends have become positively opposed to the sight of the rainbow flag and shudder every time they see one. In Brighton, given the ubiquity of rainbows – from buses to shop fronts to street lights and beyond – that means you’re shaking on average around four times an hour. And not in a good way. Rather than feeling proud of robotic instructions, many are ashamed of what is done in their name.

But the most cited teardowns have come from Candice Jackson on Twitter. In a representative tweet, she says “‘LGBTQ Pride’ is a spiritual cult that is anti-reality, anti-civil liberties, targeting children for fantasy-based rites of body sacrifice to liberate ‘gender souls’. and “queer” sexualization.

It’s hard to improve on that.

This piece originally appeared in The daily signal 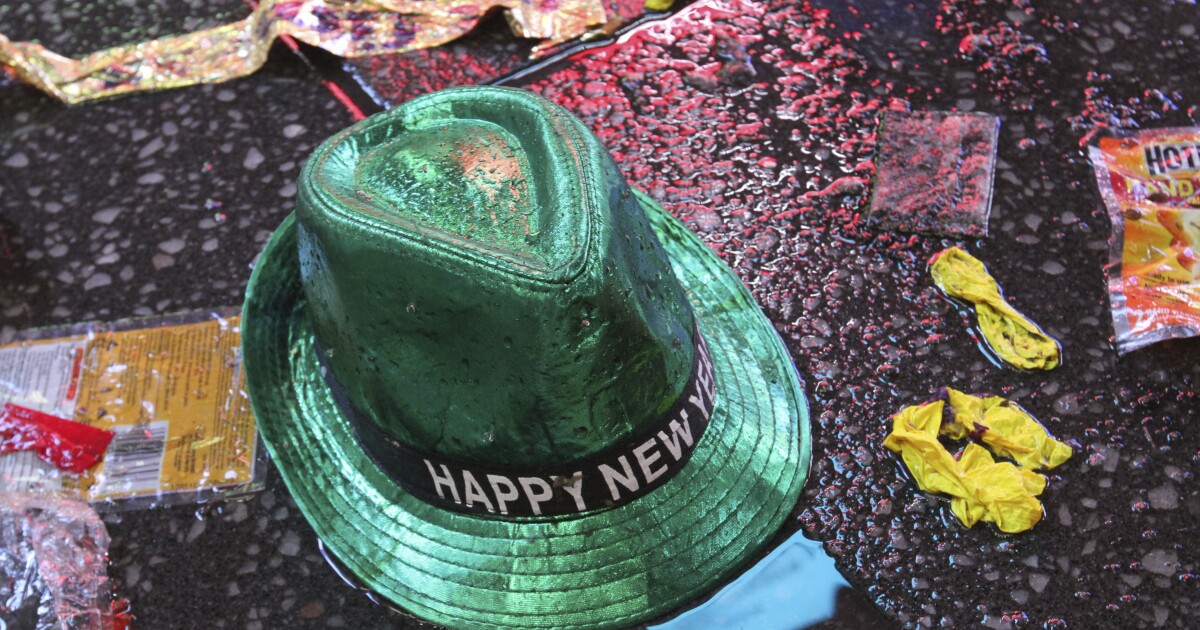 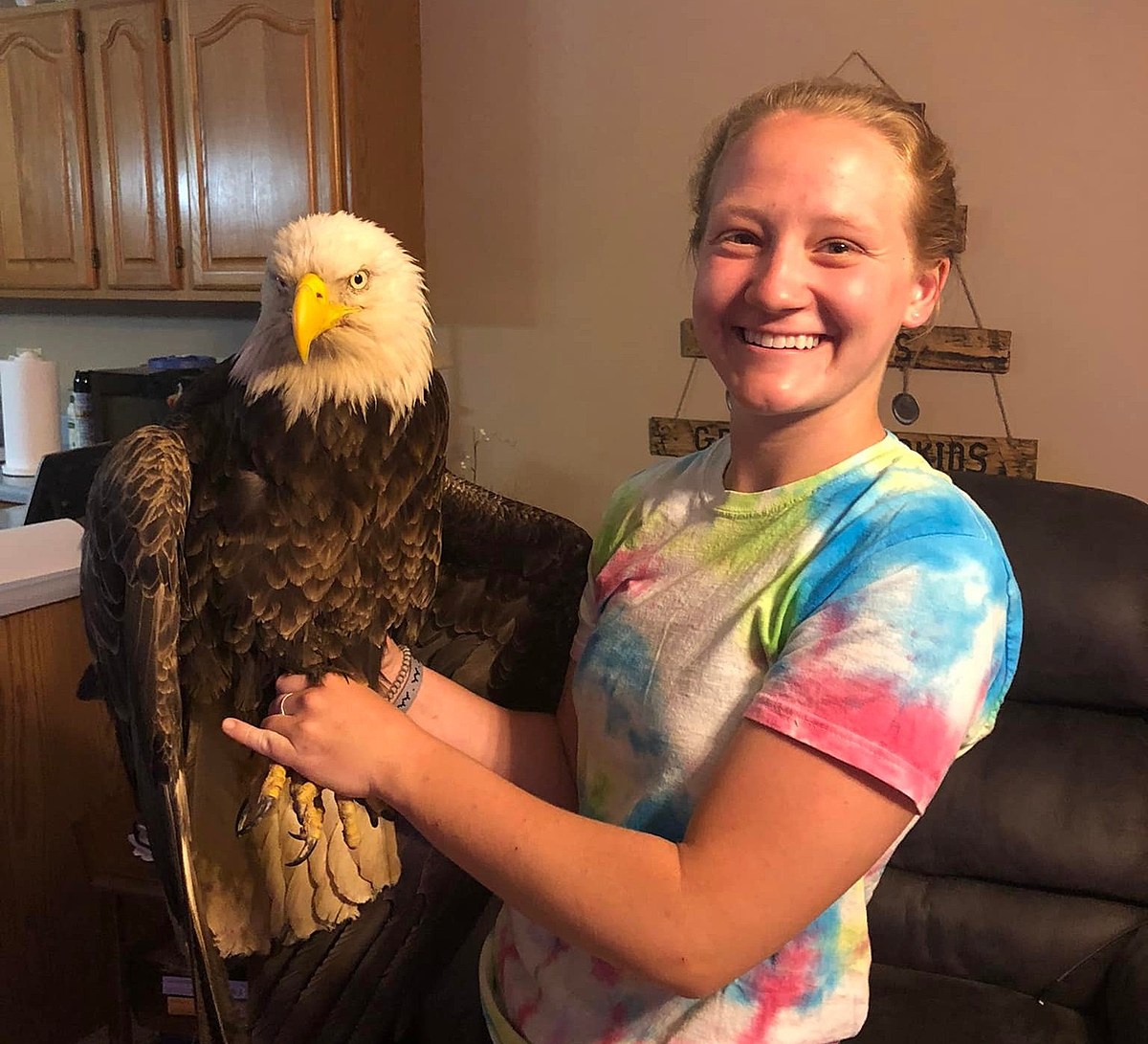