Prime Minister Narendra Modi wrote to his counterparts in several countries in South, Southeast and West Asia, greeting them on the occasion of Eid al-Adha and personally contacted them weeks later the comments of two BJP leaders on the Prophet Mohammed, which sparked international outrage.

Modi mentioned in his letters to leaders of Islamic nations that the festival is celebrated by more than 200 million Muslims in India.

The move is also seen as an initiative by India to counter allegations by Pakistan and some Western countries as well as human rights organizations about growing religious intolerance in India, especially against Muslims.

The governments of Qatar, Kuwait and Iran had summoned Indian envoys to Doha and Tehran early last month to protest comments made by Nupur Sharma and Naveen Jindal – both leaders of the ruling BJP – about of the Prophet Muhammad.

Saudi Arabia, Bahrain, UAE, Indonesia and Malaysia and several other countries in South, Southeast and West Asia have also summoned India’s envoys to respective capitals or expressed their displeasure through diplomatic channels at the remarks made by Jindal and Sharma about the Prophet. Mohammed.

India has sought to appease the ruffled feathers by downplaying remarks like those made by fringe elements and letting Qatar, Kuwait, Saudi Arabia, the United Arab Emirates, Iran and other countries know. other countries that the comments did not reflect the views of the Indian government.

Sharma was suspended and Jindal expelled from the BJP.

Modi’s letters to leaders of Islamic nations appeared to be an attempt by the Center to ensure that the row over Sharma and Jindal’s comments would have no long-term impact on India’s relations with those countries.

The Prime Minister has written to King Salman bin Abdulaziz Al-Saud of Saudi Arabia, conveying Eid greetings on behalf of the people of India. He mentioned in the letter that Eid-al-Adha spread the universal message of love, piety, sacrifice and forgiveness. He also conveyed his greetings to Crown Prince and Deputy Prime Minister Mohammed bin Salman bin Abdul Aziz, in addition to praying for “progress, prosperity and the well-being of the friendly people of Saudi Arabia”.

He also wrote to the leaders of Malaysia and Indonesia, conveying festive greetings. 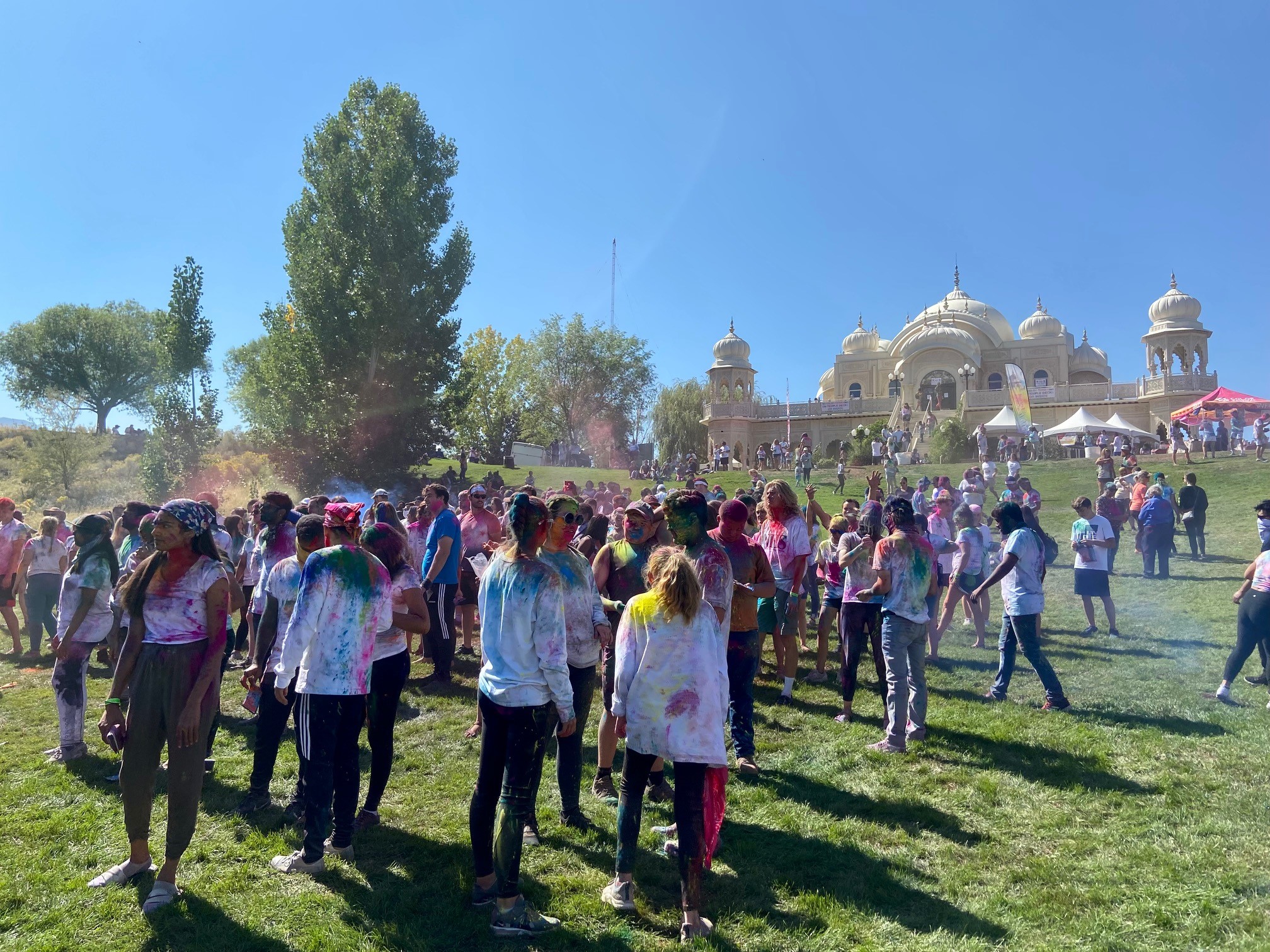 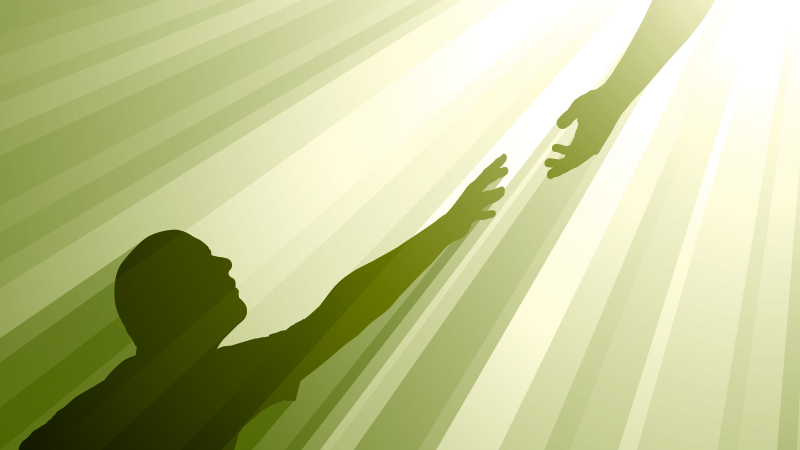 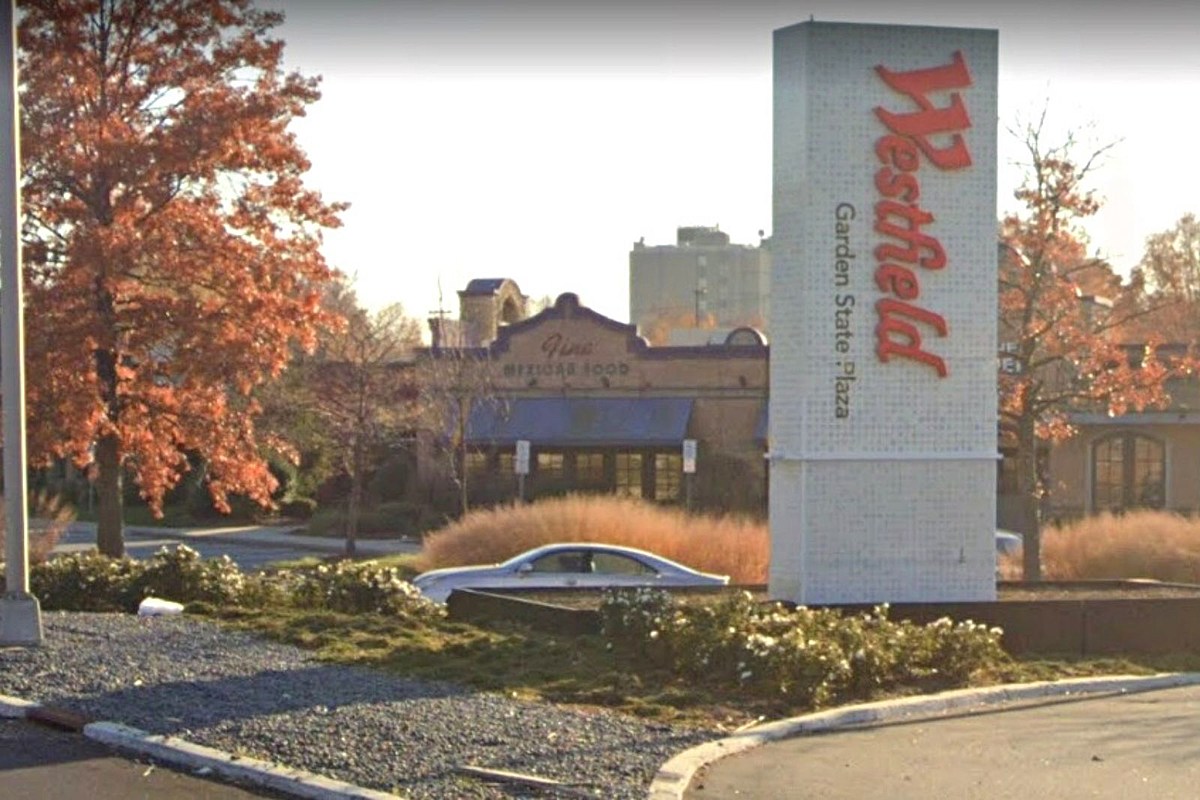 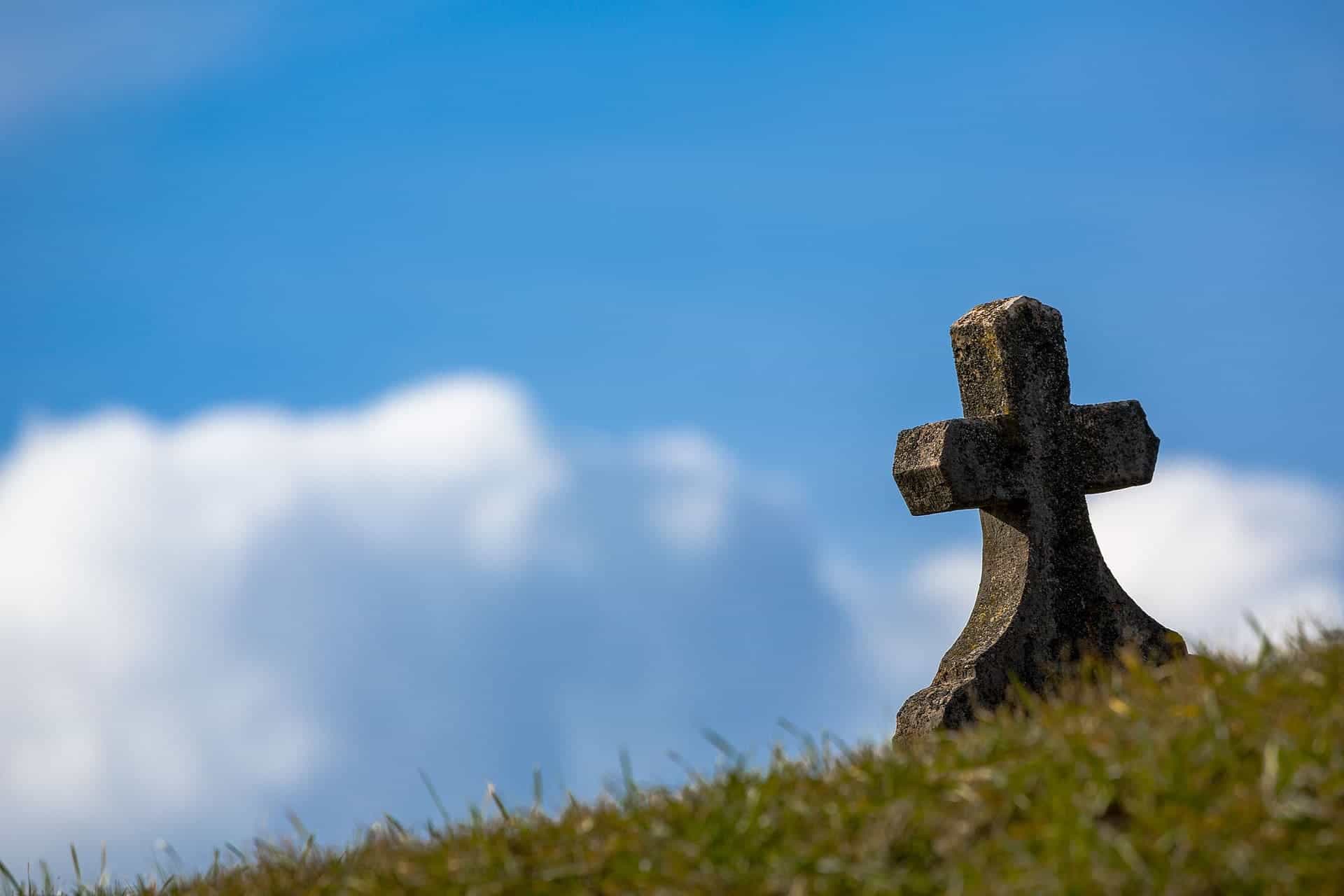 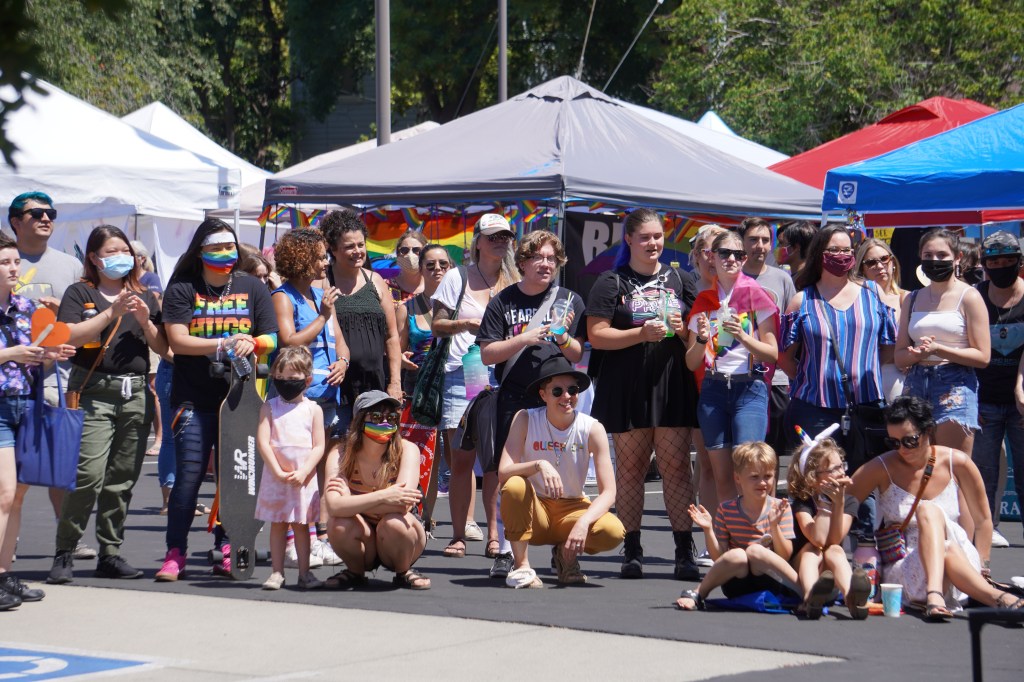