Dressed in a black costume adorned with roses, an ornate black hat and calavera makeup, Francisco Fuentes Jr. walked through Hemisfair holding a photo of his father illuminated by string lights.

Fuentes and his sisters Naomi Fuentes and Teresa Fuentes paid tribute to their father, Francisco Fuentes Sr., at Muertos Fest on Saturday. He died of COVID-19 in June.

It was Francisco Fuentes Jr.’s first Muertos Fest, while Naomi and Teresa attended each year, he said. But he wanted to come with them to commemorate their father, as a way to do it together.

The Fuentes were among the thousands of San Antonians who walked through Hemisfair on Saturday dressed in colorful floral wreaths and brightly painted faces for the 9th Muertos Fest, the city’s biggest celebration of DÃ­a de Los Muertos. The event featured vendors selling handmade items, food and drink, live music, and a fashion show.

Muertos Fest, like many live events, did not take place in 2020 at the height of the coronavirus pandemic. Now, with 76% of San Antonio’s eligible population fully vaccinated, the festival was back in full force.

Ada Gordon joined her sister Sabrina Lewis in the shade of two white tents in Hemisfair. The sisters are part of the Colectivo Cultural with their brother Jesus de la Torres and have been attending Muertos Fest for as long as the event has been running to host arts and crafts workshops to help people create their own DÃ­a de memories. Los Muertos.

The two spent yellow tissue paper to fold into flowers and calaveras coloring pages on heavy paper. Once colored, these calaveras could be either cut out to serve as masks or glued to a popsicle stick to serve as a fan, Gordon explained. Saturday’s high temperature approached 90 degrees, and by the afternoon the queues for cold drinks stretched longer than any other.

â€œWe try to make the flowers because when you build an altar, you use marigolds,â€ Gordon said. â€œWe try to imitate marigolds so that they can use them around the altar. Or they can do it on the halo.

As always, dozens of altars were scattered around Hemisfair, created by schools, families or organizations. Some have honored beloved celebrities, such as actor Chadwick Boseman, who died last year. Many honored friends and family have passed away, and several have been dedicated to the lives lost to COVID-19. On Saturday, the Bexar County area recorded more than 4,700 lives lost to COVID-19.

Although the coronavirus pandemic is still ongoing, elementary school teacher Mari Boyd said she was happy to be able to attend Muertos Fest with so many other San Antonians. Boyd created an altar with the work of her students at Storm Elementary School, where she teaches art.

â€œIf everyone keeps getting their shots and doing what they can, we can start socializing more like that,â€ Boyd said. â€œI feel like this event was perfect for that. Many people want to know more about your design, who have submitted pictures of their loved ones. A creative space is an outlet. And that [event] was creative and constructive for the community.

Although most of the photographs were based on fixed altars, Francisco Fuentes Sr.’s photo traveled with his children through the grounds of Muertos Fest. Naomi Fuentes said her brother’s picture of his father was taken together over Christmas last year.

â€œIt’s so recent,â€ she says. â€œIt was our last Christmas as a family. Francois [Jr.] had just returned to San Antonio and it meant a lot to my dad to find him.

Francisco Fuentes Jr. said he will be remembered most of his father for his laughter and his sense of humor.

â€œHe always made you feel welcome,â€ he said. â€œEveryone who knew my father knew how he made them feel. He made them feel good. And that’s what he left behind.

Muertos Fest is scheduled to continue in Hemisfair on Sunday from 12 p.m. to 9 p.m. For more information, click here. 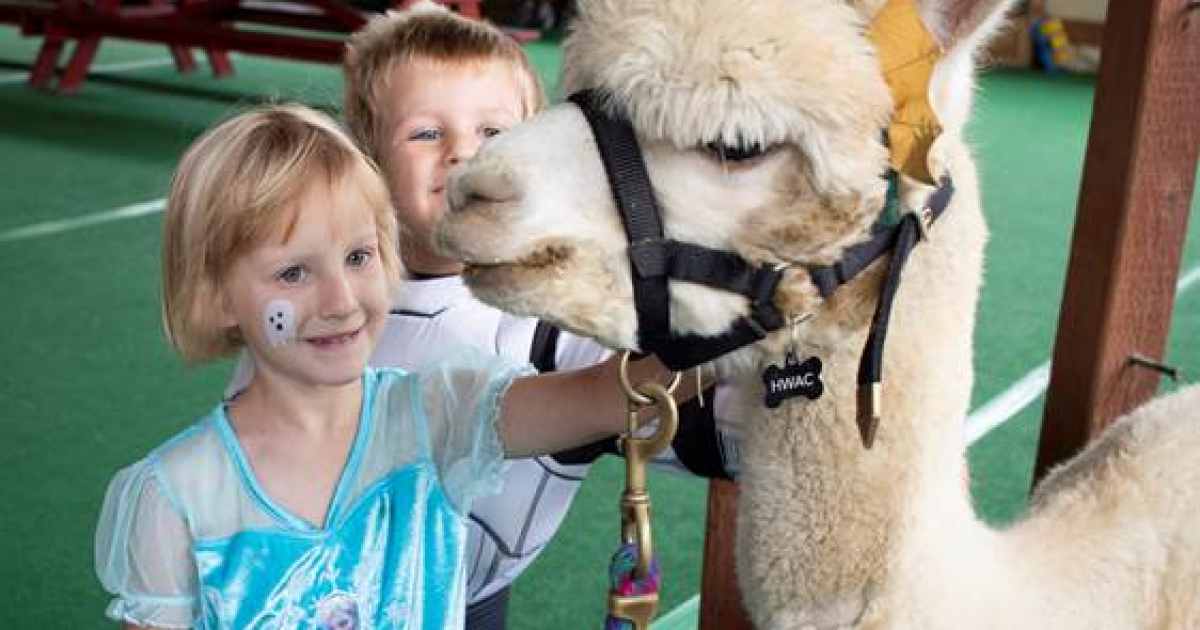