Karnataka Assembly Opposition Leader HD Kumaraswamy has criticized Chief Minister Basavaraj Bommai for his government’s silence on calls to ban Muslim traders from temple festivals, calling it “a puppet between the hands of Hindu right-wing groups”.

“Our Chief Minister is a puppet of certain organizations. He runs the government on their orders. To save his chair, he listens to everything they say. Where is the government’s position on calls for a community trade boycott? No decision has been taken by the government,” Kumaraswamy said.

His reaction came at a time when only a few members of the ruling BJP and opposition parties have spoken publicly on the issue. The BJP government has claimed that a ban on non-Hindus on temple premises is permitted under the Karnataka Hindu Religious Institutions and Charitable Endowments Act 1997.

The National Green Tribunal (NGT) Joint Committee, formed to establish the facts regarding the violation of buffer zone and solid waste management guidelines at Lake Chandapura in Anekal taluk, said in its report that all water samples upstream and Lake Chandapura meet Class E water quality criteria, which means that the water can be used for irrigation, industrial cooling and controlled waste disposal.

Next Tributes to Pink Floyd and Elton John 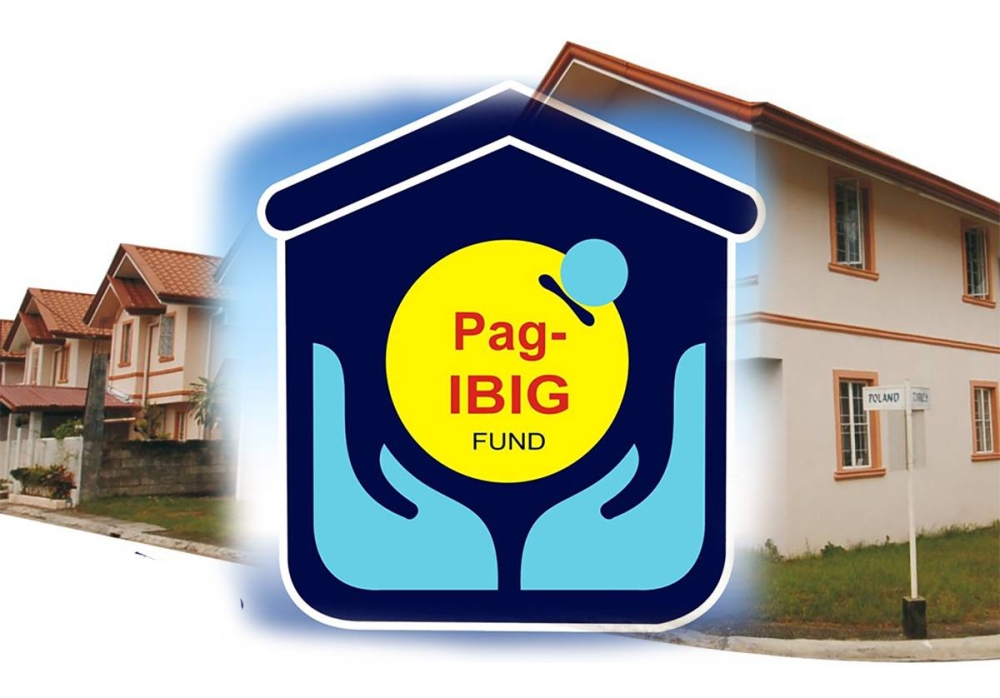 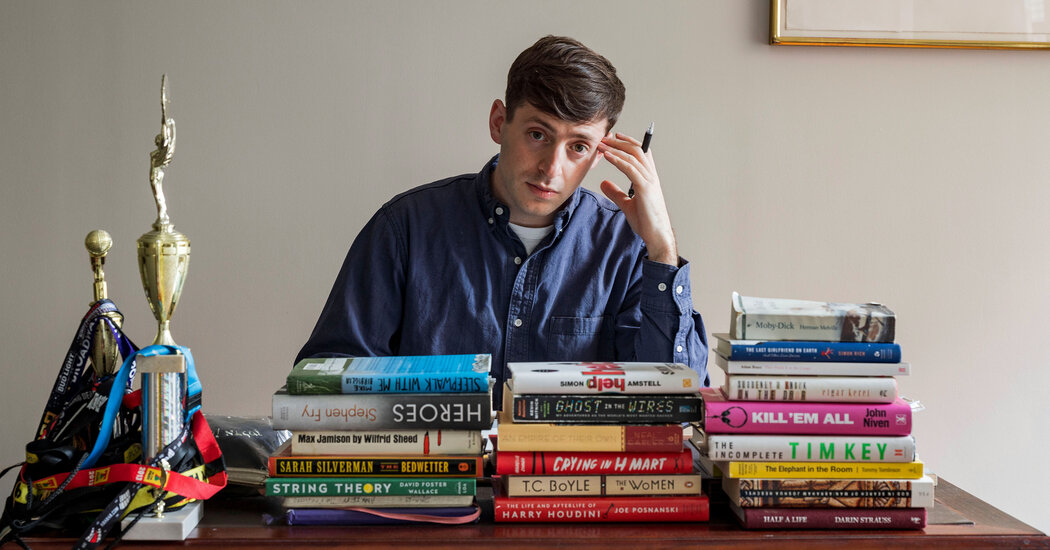