Members of Utah’s Pacific Islander community travel to the Iosepa Memorial in eastern Tooele County, where they celebrate their history and heritage. Situated in the shadow of the Stansbury Mountains, this isolated memorial consists of a cemetery and a pavilion.

It is also near the original site of Iosepa, a native Hawaiian settlement at the turn of the last century.

“[The celebration is] an important identity-affirming experience for many Pacific Islanders,” said West Valley Councilman Jake Fitisemanu. It allows them, he says, to “participate in a social gathering that honors traditions and history.”

Traditionally, the event takes place on Memorial Day weekend, a fitting date since the celebration of Iosepan reflects the spirit of remembrance of the National Day. It also comes during Asian American and Pacific Islander Heritage Month.

When the event takes place, people enjoy traditional performances, prayer and food – including chicken huli-huli and poi, a Polynesian staple made from fermented taro root.

This year, however, the event has been postponed. In a statement, the Iosepa Historical Society said the celebration – which was scheduled for May 28-29 – will be postponed “due to the continuing uncertainty of the COVID-19 pandemic.” No catch-up date has been announced.

The historical society said the postponement does not mean people cannot gather alone. “We welcome you and your ‘ohana [family] to come and pay their respects,” the statement read.

(Trent Nelson | Salt Lake Tribune file photo) Deborah Hoopiiaina decorates the grave of her uncle, Conie Hoopiiaina, on May 26, 2018, as Hawaiian descendants gather to clean the graves of their ancestors in Iosepa, a ghost town of Tooele County which was once a thriving colony for Hawaiians who immigrated to Utah. The celebration usually takes place on Memorial Day weekend. This year’s celebration, scheduled for May 28-29, 2022, has been postponed due to concerns about COVID-19; no postponement date has been announced.

In the 1850s, Joseph F. Smith, nephew of church founder Joseph Smith, fulfilled his mission for The Church of Jesus Christ of Latter-day Saints in Hawaii, and local converts, eager to worship in Mecca of Latter-day Saint faith. , spread to Salt Lake City a few years later.

The townspeople did not welcome the transplants warmly. In her essay “Life in Iosepa, Utah’s Polynesian Colony”, historian Tracey Panek wrote that “racial prejudice contributed to tension between Polynesians and the larger Salt Lake community”. A rumor claimed they had leprosy.

In 1889, a small group of Native Hawaiians and church leaders chose to relocate the approximately 50 immigrants west of Salt Lake City to a ranch in the desert west, an arid and unforgiving landscape in 75 miles away.

Sepa Faupula, a student and mentor at Salt Lake Community College, said their arrival must have been daunting.

“I would feel like I was considered unworthy,” Faupula said. “These people came with this faith, only to be cast aside.”

The Iosepans initially struggled to grow crops and keep warm in the winter, but they eventually found their footing. “Our people…have a good relationship with the land,” Faupula said, referring to Hawaiians’ propensity for agriculture, “so they were able to prosper.”

It didn’t happen immediately, however. The first winter was particularly harsh, Panek wrote, as “snow and freezing winds forced everyone indoors and crowded neighborhoods sparked a flu epidemic.” But the settlers became accustomed to the Utah climate, learning to prepare for the cold and supplementing an irrigation system to allow for successful growing seasons. The development and sustained maintenance of the settlement won Iosepa the state “Clean Town” competition in 1915, as reported by the Salt Lake Tribune in August of that year.

In 1916, Hawaii’s first Latter-day Saint temple was built, and within a year, Iosepa was abandoned as Hawaiian residents could now worship in their home country. Whether the Iosepans left by choice or at the behest of the church remains unclear.

(Trent Nelson | The Salt Lake Tribune) Deborah Hoopiiania and her granddaughter, Autumn White, decorate the grave of Deborah’s uncle, Conie Hoopiiaina, on May 26, 2018, as Hawaiian descendants gather to clean up the graves of their ancestors in Iosepa, a ghost town in Tooele County that was once a thriving settlement for Hawaiians who immigrated to Utah. The celebration usually takes place on Memorial Day weekend. This year’s celebration, scheduled for May 28-29, 2022, has been postponed due to concerns about COVID-19; no postponement date has been announced.

The Legacy of the Settlers

Today, nearly 40,000 Pacific Islanders live in Utah, the vast majority in Salt Lake and Utah counties, according to the Utah Department of Health. Most are affiliated with The Church of Jesus Christ of Latter-day Saints, including 25 Samoan-speaking parishes and more than 40 Tongan-speaking parishes.

While some members of the Pacific Islander community are aware of the role their ancestors played in Utah’s history, that knowledge is not universal, Fitisemanu said.

“I think it’s generational,” he said. “The generation of my parents and grandparents[s] are more aware and more connected to history and [the site].”

Awareness may not be the only generational divide.

“There has been a resurgence in reclaiming our culture,” Faupula said, particularly among young people who, in the current socio-political climate, are more inclined to celebrate diversity, champion social progressivism and embrace a vision less forgiving of historical injustices.

Older generations might be more inclined to take inspiration from the Iosepans’ ability to overcome adversity, Faupula said. But “[younger people] feel a lot more resentment… [the Iosepans] shouldn’t have had to prove themselves,” she added, suggesting that establishing a colony in the desert was an unfair hurdle that the Pacific Islander cohort had to overcome to prove their worth to the congregation of Latter-day Saints.

For more information on the Iosepa Memorial and how to help preserve it, visit the Iosepa Historical Society website. website, iosepa.net.

Go dab wrote this story while a journalism student at Salt Lake Community College. It is published within the framework of a new collaboration including associations Amplify Utah and the Salt Lake Tribune. 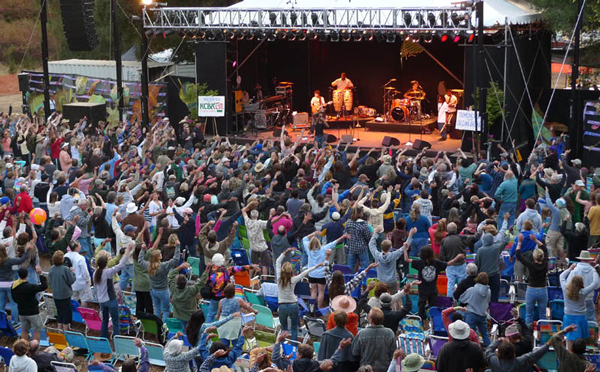 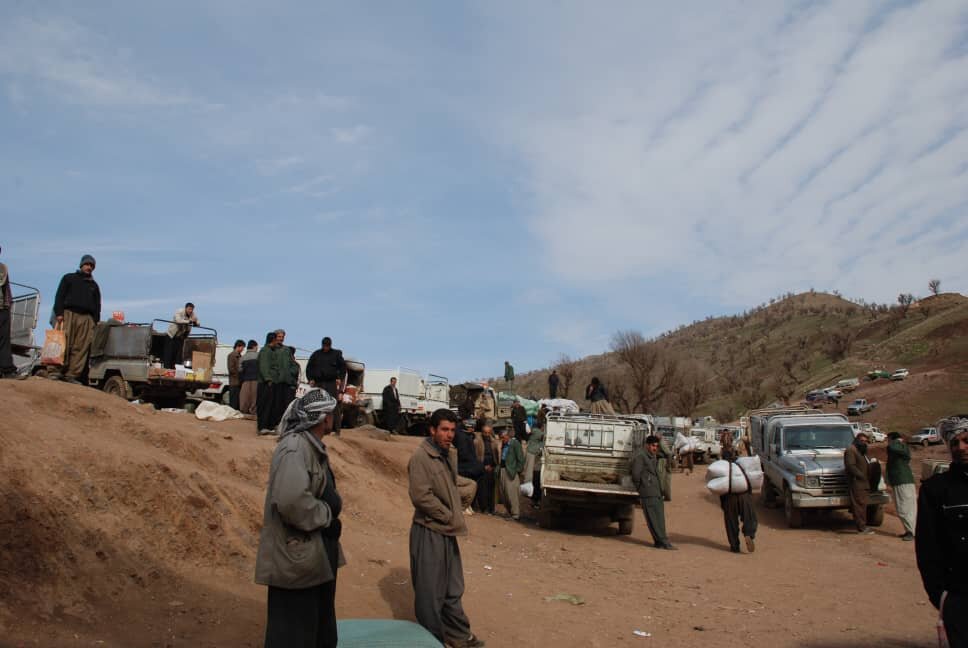