It might be the shortest day of the year during the busiest time of the year, but that doesn’t mean you can’t add these winter solstice traditions to your deep winter. There are holiday gifts, decorations, festivals and more!

The winter solstice falls on December 21 in the northern hemisphere. Celebrating it is one of the oldest traditions in the world that has lasted for thousands of years, going back to ancient pagan times to honor the change of seasons. Now is the time to bask in nature and set intentions for the year ahead.

What is the winter solstice?

The winter solstice, or the middle of winter, occurs when the Earth’s poles have their maximum tilt relative to the Sun.

At the winter solstice, the sun sets earlier than any other day of the year, resulting in the shortest day and longest night of the year. Since Neolithic times, this phenomenon has been marked by its own set of winter solstice celebrations designed to embrace the return of the sun or the “birth of the sun”.

The holiday season as we know it is influenced by the ancient traditions of the winter solstice.

Here’s a look at how different ancient cultures and societies celebrate the winter solstice around the world, including those in Rome, Iran, Peru, and more.

6 winter solstice traditions from around the world

Yalda, or Shab-e Yalda, is an Iranian holiday that celebrates the winter solstice. It marks the birthday of the sun goddess Mithras who conquered the darkness on this day.

Yalda is a chance to get together with friends and family, eat naturally grown fruits and nuts, and make good wishes for the year.

Rituals on this day include dancing, giving gifts, and cleansing. These rituals bring the Sun back from its long winter slumber.

Also known as Lucia Day or Saint Lucia Feast, this event is most widely celebrated in Scandinavian countries on December 13.

Saint Lucia was one of the first Christian martyrs, killed by the Romans in AD 304 because of her religious beliefs. To commemorate her, young girls disguise themselves as her and wear wreaths of candles on their heads.

This is meant to symbolize Saint Lucia as the bearer of the light of Christ in a world of darkness and is associated with the ancient Nordic traditions of the winter solstice.

This festival began in ancient Rome and is probably the origin of modern Christmas.

Traditionally, Saturnalia marked the end of the planting season and invited new growth for the months to come. For days, gifts were given, games played, and those who were enslaved did not have to work.

In ancient China, Dong Zhi was considered the onset of winter.

It is an end-of-year harvest festival which welcomes workers returning from the fields with the fruit of their labor. It is celebrated with family reunions and a big meal, including rice balls, called tang yuan. 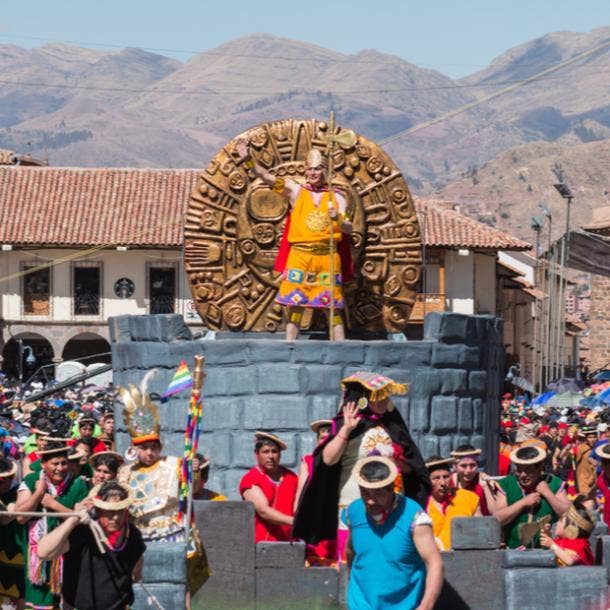 This winter solstice celebration takes place in June, during the southern hemisphere’s winter solstice. It is a Peruvian tradition that dates back to the Inca Empire before the arrival of the Spanish settlers.

Inti Raymi honors the Sun God and, although it was banned by the Spanish, it was revived in the 20th century. It is celebrated with traditional dances, feasts and mock sacrifices.

RELATED: 3 Types of Winter Solstice Journal Prompt to Manifest a Fresh Start in the New Year 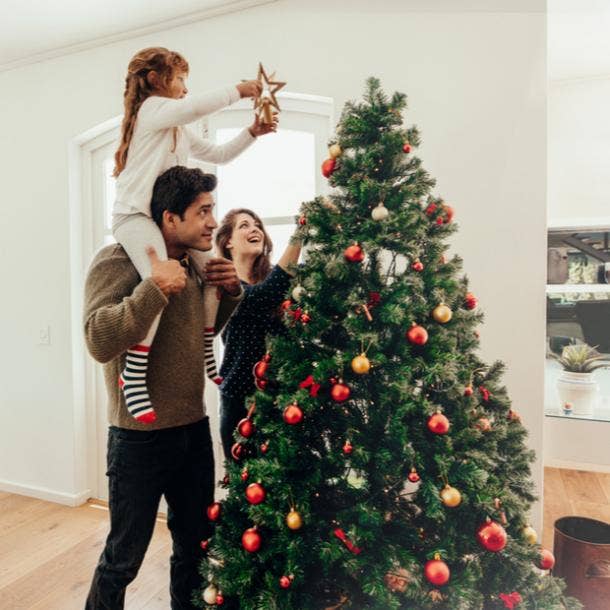 If you’re celebrating Christmas, you’ve probably already decorated your tree before December 21, but it doesn’t hurt to show it a little more love at the Winter Solstice.

Evergreen trees were loved by pagan society because they symbolized prosperity and life, even during the dark winter months. The winter solstice is a time to remember that even on the darkest days there will be light, and the Christmas trees will capture it.

If you’re decorating a Christmas tree outdoors, be sure to use natural bird feeders like apple slices, carrots, or pine cones coated in peanut butter and birdseed.

Laying Christmas branches as a flower bed for winter candles is one way to create your own light on the longest night of the year. Candles provide sunlight and warmth, while Christmas leaves symbolize the resilience of nature.

Be careful with this one, as keeping branches near open flames presents a fire hazard. That said, burning a Christmas log or tree was also another Nordic winter solstice tradition at the time. 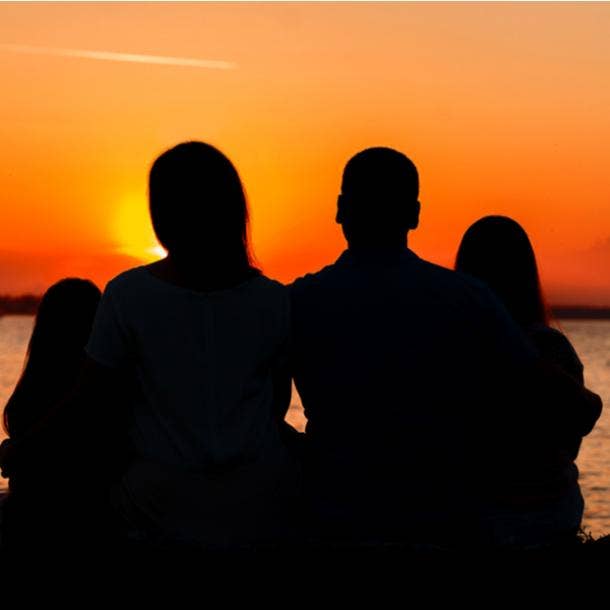 Since winter solstice celebrations traditionally aim to bring the sun back into your life, it seems appropriate to rise to welcome the sun after the shortest day of the year.

Watch the sunrise outside or from your window on the morning of December 22, and let even the darkest corners of your mind fill with light. The good news is, since Winter Solstice always falls in the dead of winter, you won’t have to get up so early! 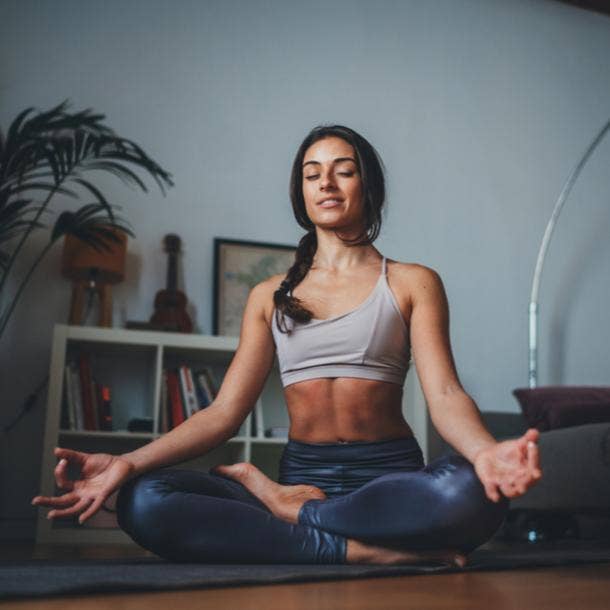 One thing that most traditional winter solstice celebrations have in common is the definition of intentions. These rituals are designed to welcome in positivity and light for the year to come.

Taking the time to meditate at home or in nature allows you to drive all darkness out of your mind and fill yourself with the returning light of the Sun.

5. Show some love for nature.

Since we would be nothing without it, the winter solstice is a good time to give back to nature and the natural world.

Pagans greeted the winter solstice as a time to appreciate the sun and all that it does for their survival.

We can do the same by vowing to do better for the planet, by going out and cleaning up nature, or by feeding birds and animals.

RELATED: What’s the Difference Between an Equinox and a Solstice?

More for you on YourTango:

Alice Kelly is a writer and storyteller with a passion for lifestyle, entertainment and current affairs.

Next Get out of town: day trips for the holidays with Marcia Frost

Was it really an alligator spotted on Lake Hamilton?