BERLIN (AP) — Top German security officials on Tuesday announced a 10-point plan to tackle far-right extremism in the country, which includes disarming some 1,500 suspected extremists and stepping up vetting of background of those who wish to acquire weapons.

Interior Minister Nancy Faeser said the far right posed the biggest extremist threat to democracy in Germany and said authorities would seek to address the problem through prevention and tough measures.

Authorities will work to revoke firearms licenses of suspected extremists, crack down on incitement to hatred spread online via social media, and combat conspiracy theories online.

Faeser said the focus will also be on rooting out extremists who work in government agencies, including the security forces. Reports of far-right extremists among police and military in Germany have raised particular concerns due to fears that they could use inside information to target political enemies.

Thomas Haldenwang, the head of Germany’s domestic intelligence service BfV, said his agency planned to release a report in the coming months on extremists working for the authorities.

The agency is also monitoring the Alternative for Germany political party after a court ruled last week that it could designate the party as a suspected case of extremism.he said.

Haldenwang said authorities had registered a small number of far-right extremists traveling to Ukraine as foreign fighters, but most of the online chatter from people saying they were planning to do so appeared to be ” bluster”. 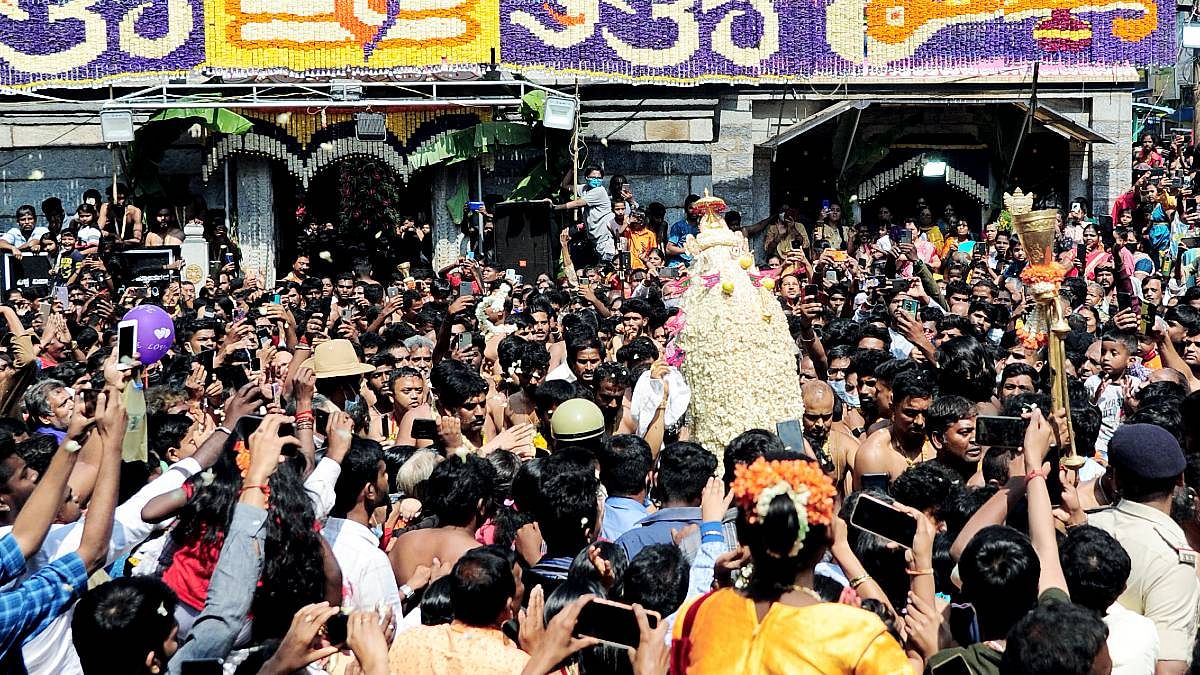