Have you ever heard a riff so heavy it’ll melt your face? Get ready for a whole day with Melted.

After such success in its first two years, Victoria’s beloved heavy and alternative music festival, Melted Festival, will return to the Barwon Club Hotel this year and once again melt fans’ faces with heavy metal riffs. explosives, prog-rock vamping and the promise of “crazy surprises”.

The festival was originally scheduled to take place last October, but was postponed for the second consecutive year due to heavy restrictions in place for live music at the time.

Keep up to date with the latest music news, feature films, festivals, interviews and reviews here.

Bringing it back after two hiatuses, Melted Festival heads to the Barwon Club on Saturday, October 29, bringing the heavyweight back for the spooky 2022 season.

The highly anticipated festival will be headlined this year by Victorian metal powerhouse Envenomed. Hailing from Melbourne, Envenomed is a thrash-focused melodic band heavy metal band that has been a constant band and dominant force worldwide since its formation in the mid-2000s. Influenced by the soaring melody of Iron Maiden and the aggressiveness and groove of Megadeth, these guys combine these styles while maintaining the hooks of traditional Heavy Metal with a world-class musicianship.

Joining the metal giants will be Geelong/Ballarat Melo-death Fall & Resist, Geelong/Melbourne Melodic Hardcore band Detach Me, and Melbourne giants Dirty Southern Hardcore Miseryguts, with many more to be announced soon.

In November 2018, Melted Festival was welcomed to Geelong for the first time, thanks to a combination of blood, sweat and tears from Geelong’s own Toxicon.

“We really wanted to try and create something that will expand into the future,” Toxicon singer Wayne Claris told Forte ahead of the first edition. “We wanted to emphasize alternative, rock and punk as well as metal. We didn’t just want to have an outright metal festival.

“I think there are a lot of good ones floating around, but I like the mix,” he continues. “We feel like when you get variety throughout the day, it seems like a little more fun. You involve more people and you have the ability to cross genres so people can see something they may not have seen or been excited about before.

The afternoon and evening for 18+ also promise food and drink specials and a Halloween costume contest, with doors opening at 4 p.m.

Tickets purchased for last year’s event will remain valid for the upcoming event.

Grab your ticket here and stay tuned for more exciting announcements to come! 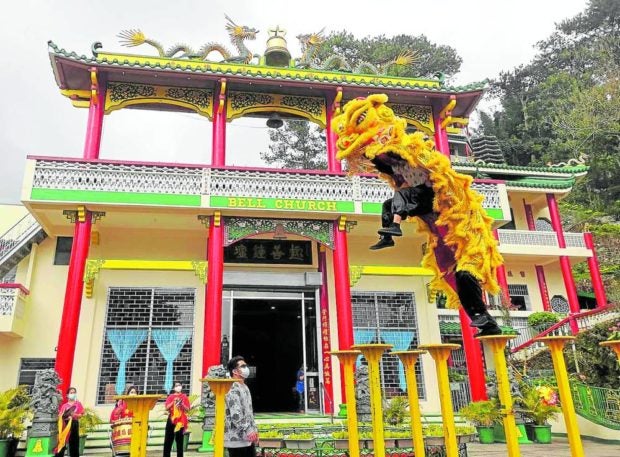