Fruit prices increased in the city before Ugadi and the start of Ramzan.

Vegetables, however, remain affordable due to a glut of supply. Flower prices also remained low due to low demand.

The fruit traders rejoice as the harvest festival of Ugadi and the start of Ramzan coincide. Ugadi is on Saturday while Ramzan in most parts of India will start on Sunday or Monday depending on the sighting of the moon.

Govindaraju, a fruit vendor at the Electronics City Wholesale Market, expects fruit prices to rise further by the weekend. Seasonal fruits such as watermelon and muskmelon are in particular demand, he added.

Greengrocers are not so lucky. Last year’s long monsoon and this year’s intermittent rains resulted in bumper yields in Karnataka and neighboring states, resulting in a glut of supply, according to traders in Kalasipalya. Tomatoes are particularly cheap, selling for as little as 10 rupees or even less per kilogram.

At the KR market, flowers such as jasmine were selling for 400 to 500 rupees per kg on Thursday. Crossandra (kanakambara) was priced at Rs 200-300 per kg and increased by Rs 80 per kg.

Only the sevanthige (chrysanthemum) was a little more expensive at Rs 160 per kg.

Check out the latest DH videos: 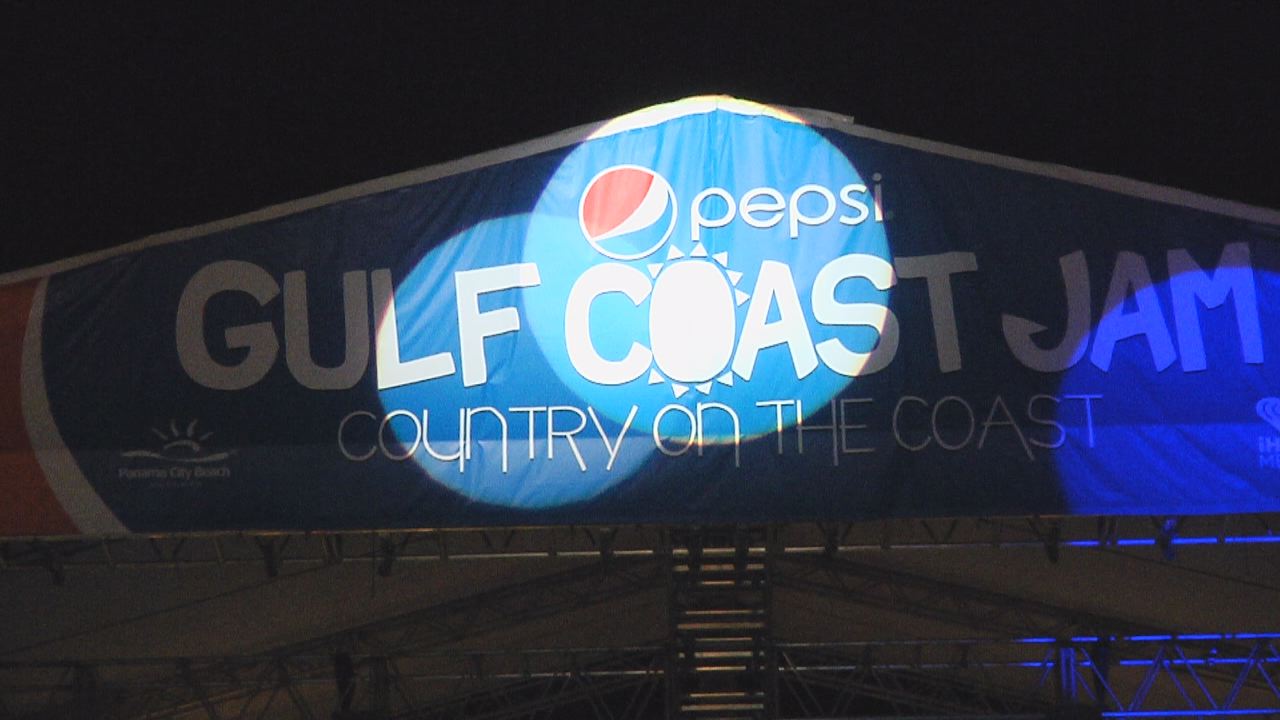 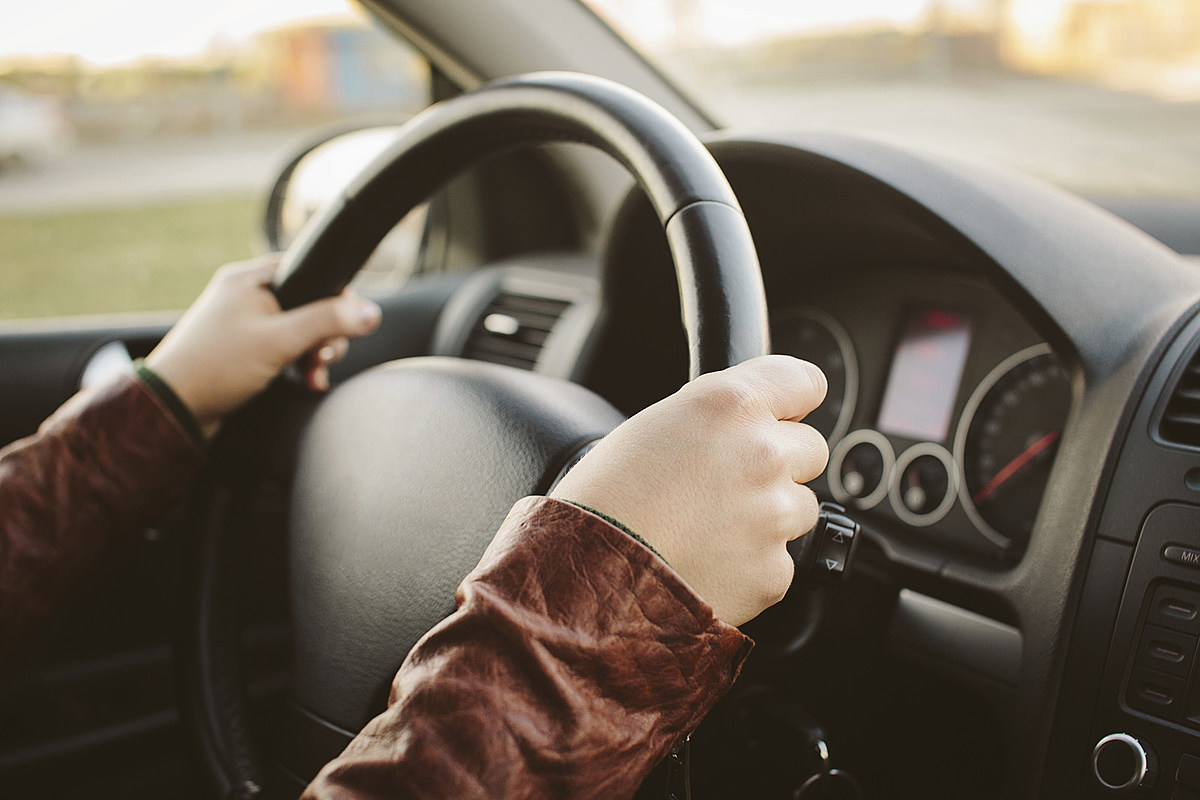