Festivals Malta launched its rebranding and strategy for the next five years earlier today.

â€œIt was time for Festivals Malta to launch its new brand image. This rebranding takes place in a scenario where Festivals Malta, as an agency, has grown considerably and has become the main driving force behind the promotion of creative and performing arts in the country. I am very happy with the success of this agency and I have no doubts that it will continue to grow with increasing success in the future, â€said Minister Herrera.

Annabelle Stivala, CEO of Festivals Malta, highlighted the Agency’s achievements over the past 4 years. “Festivals Malta has evolved considerably through its achievements and has therefore gone beyond its mark.” Ms Stivala explained that when Festivals Malta split from the Malta Arts Council in 2019, there was already a need to rebrand. â€œThe new brand is dynamic, vibrant and daring and it was designed to be more relevant to what we stand for today and to grow with us in the years to come,â€ said Stivala.

As part of this rebranding exercise, the Agency also overhauled its website to make it more user-friendly, more efficient and more accessible to all users. This new version of the website has been developed with an improved layout and design, with an optimized mobile version that makes navigation easier for mobile users.

Stivala also referred to the Agency’s new strategy, which is based on five fundamental pillars for the next five years, hence its name Strategy +25. A strategy based on heritage, development, competence, partnerships and methodology.

Mr. Norman Hamilton, President of Festivals Malta, spoke with pride of the growth he is honored to witness over the past few years. He went on to say that â€œFestivals Malta is an agency that has never wavered in the face of challenges and has always found a way to achieve its goals while exceeding expectationsâ€. Mr Hamilton said the agency’s accomplishments say a lot about what Festivals Malta is, “these are qualities that give me a tremendous sense of prideâ€¦ for an agency like Festivals Malta the sky is the limit . “

Previous As comedy explodes with the internet, lawsuits and threats, no kidding 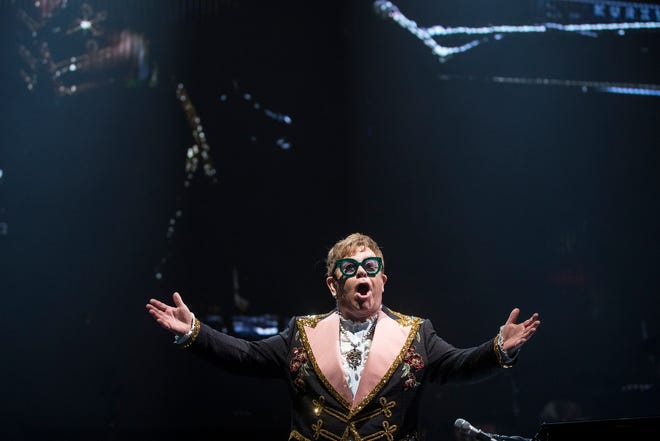 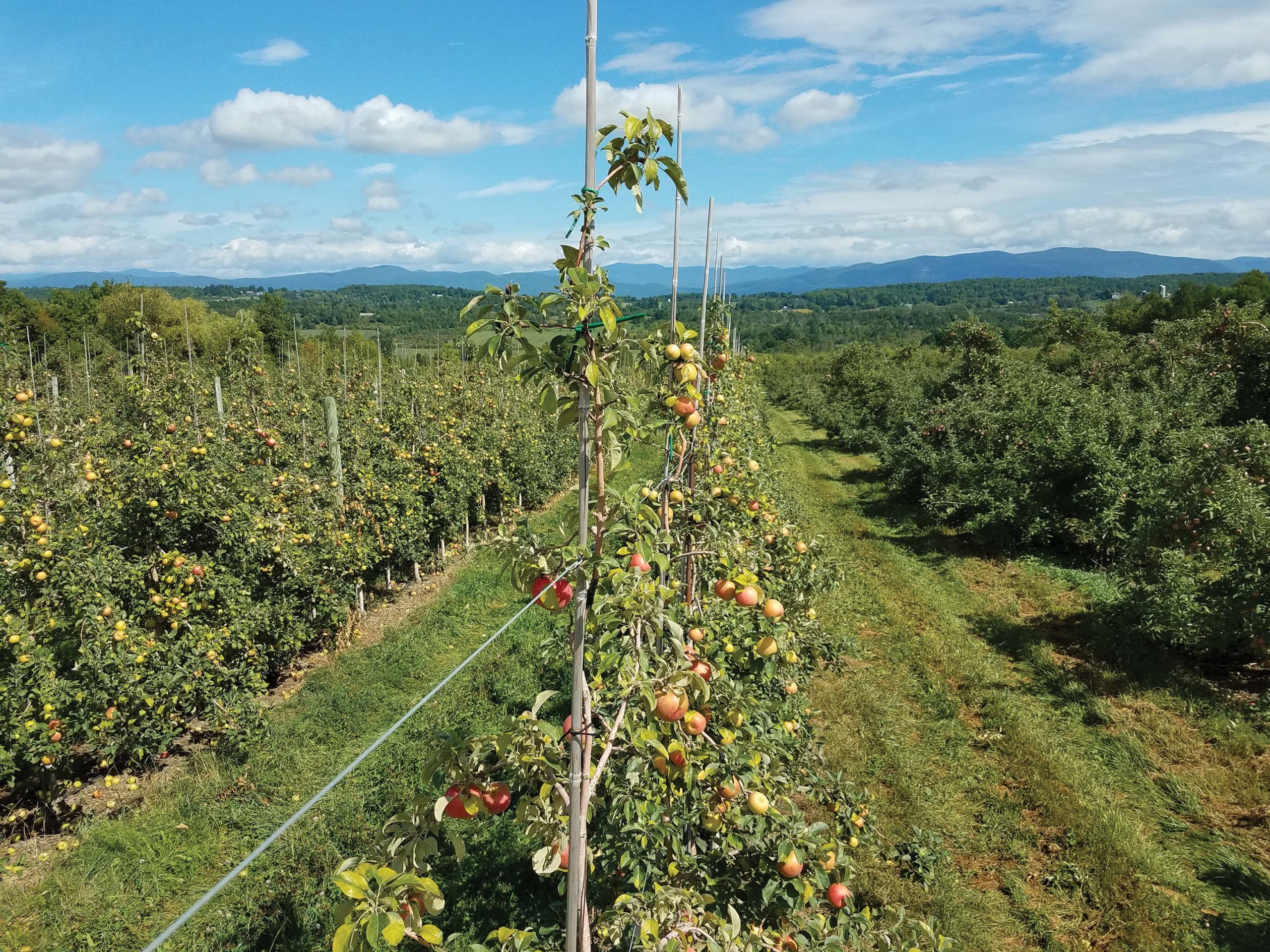 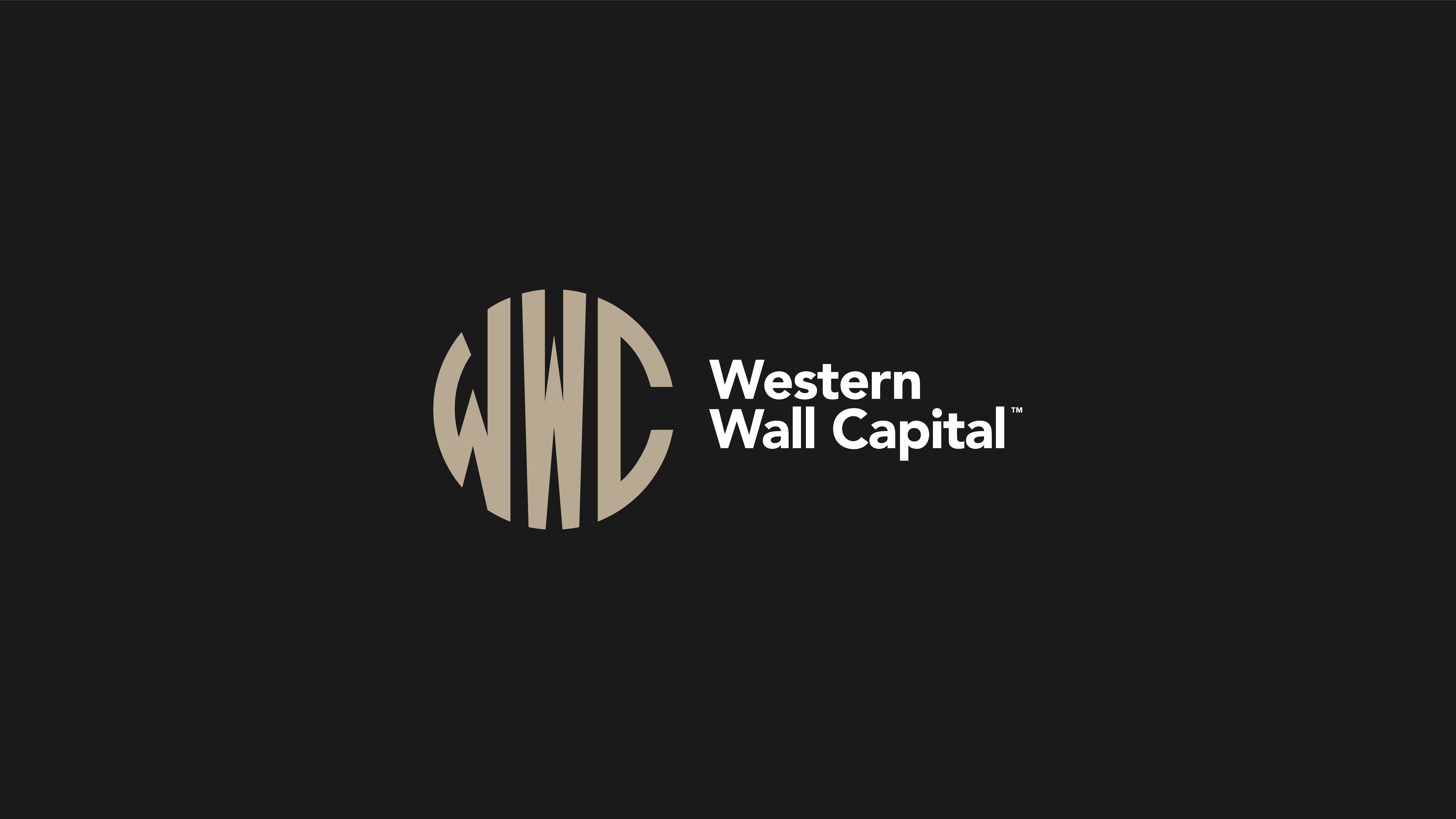 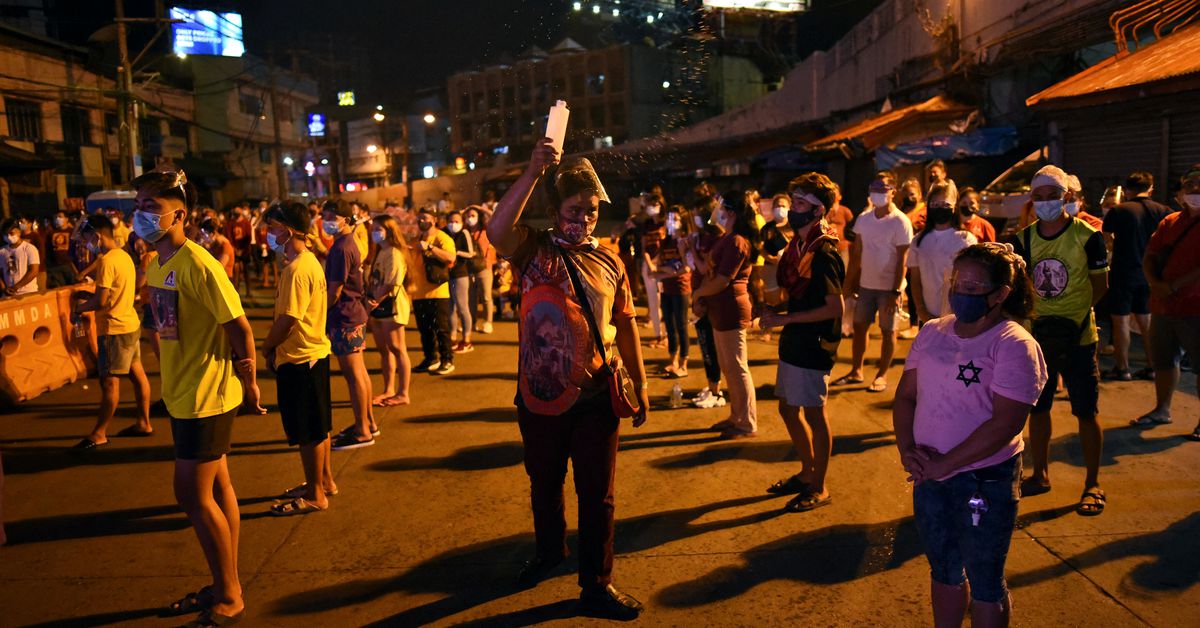 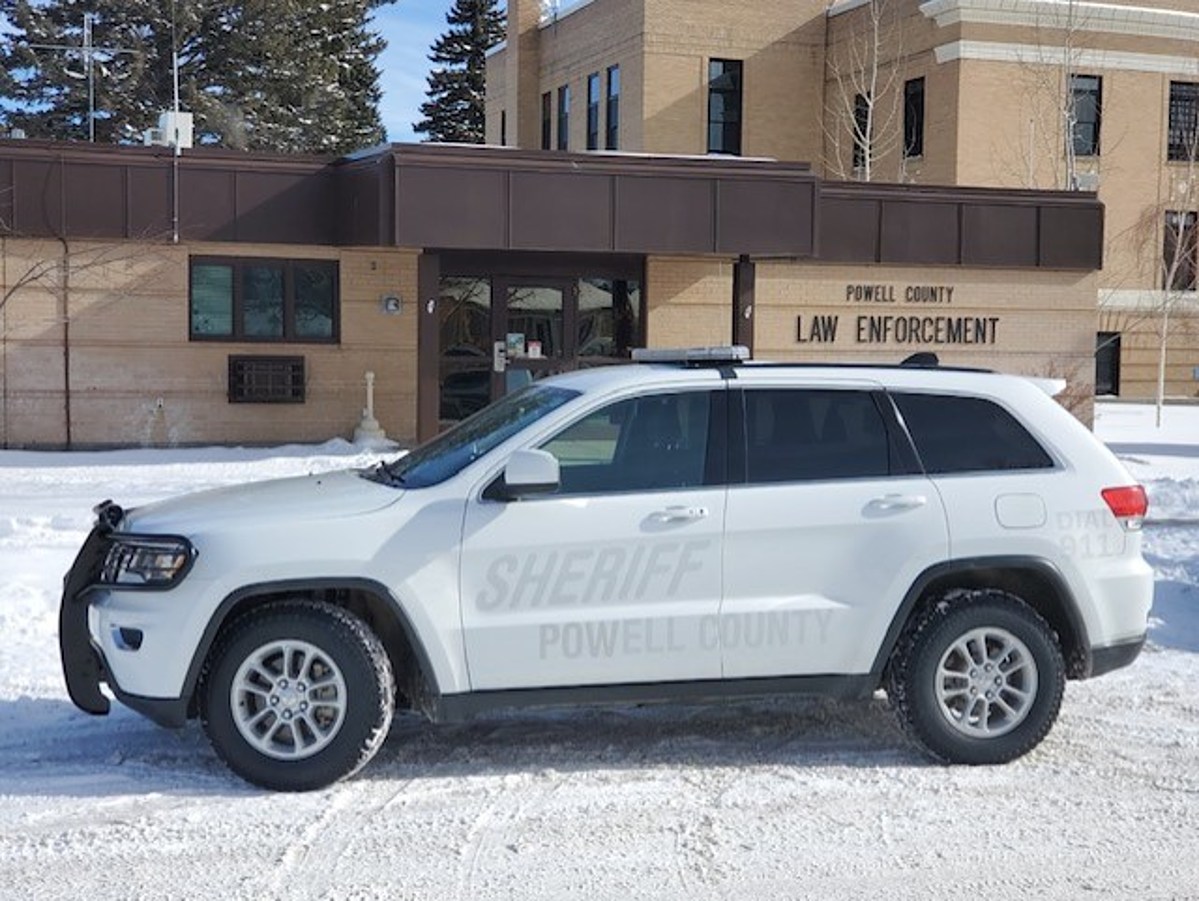 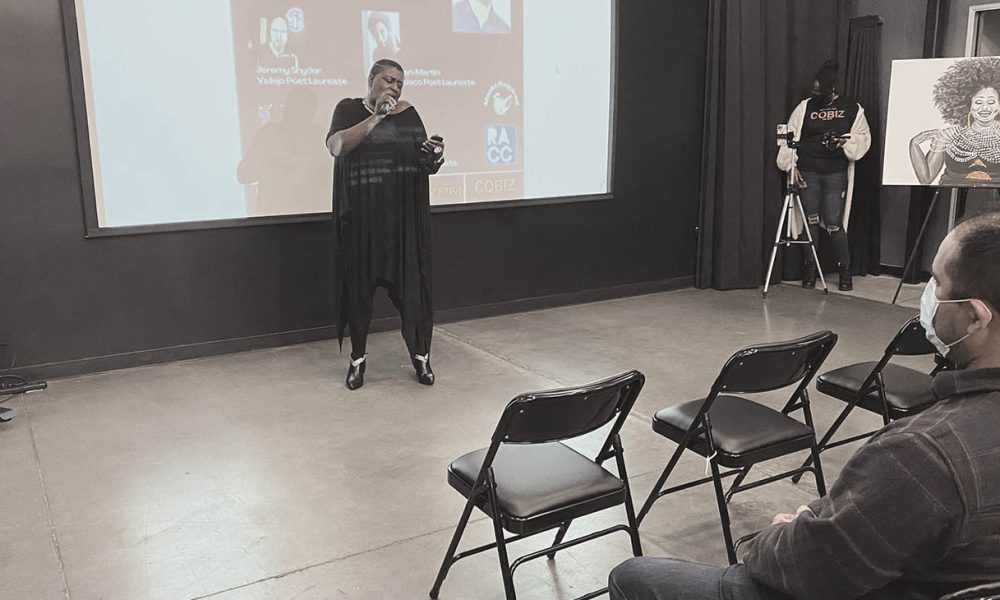