Eugene Hernandez was promoted to the new position of Senior Vice President of Film at Lincoln Center (FLC) and Executive Director of the New York Film Festival (NYFF), and Dennis Lim was promoted to the first-ever NYFF Artistic Director, newly promoted to President , Lesli Klainberg, announced on Friday. Hernandez will also continue to lead FLC’s strategic initiatives, including its role as publisher of Film Comment.

This year will mark the 60th anniversary of the NYFF and the festival will run from September 30 to October 16. The NYFF Main Slate selection committee, chaired by Lim, also includes Hernandez, Florence Almozini, K. Austin Collins and Rachel Rosen. .

“Eugene and Dennis have done an extraordinary job during these difficult times, leading the last two New York Film Festivals to great success,” Klainberg said in a statement. “With the upcoming 60th edition, we seek to extend our commitment to the festival and its integral role in film culture by elevating Eugene and Dennis and devoting more of our resources and energy to ensuring meaningful impact and awareness this year and in the years to come.”

Klainberg added, “Dennis is one of the most respected programmers in the world. This new role of artistic director places him alongside those who have similar roles at major international film festivals. Eugene continues to be a leader in the film community and his leadership of the NYFF has been transformative. It also provides us with a remarkable opportunity to introduce a new curatorial voice into our year-round programming at the Walter Reade Theater and the Elinor Bunin Munroe Film Center.

Hernandez is a film journalist and co-founder and former editor of IndieWire. In 2010, he joined FLC as Director of Digital Strategy and was promoted to Deputy Director in 2014. He was appointed Director of NYFF in 2020. He has worked as a consultant for nonprofit organizations including the Creative Capital Foundation, and he serves on the advisory board member of SXSW, SeriesFest and Art House Convergence and programming consultant for the Key West Film Festival. Earlier this year, he joined the Academy of Motion Picture Arts and Sciences as a full member.

Lim has been director of programming at FLC since 2013, leading the year-round curatorial strategy for the organization. During his tenure, he co-chaired the New Directors/New Films Selection Committee, launched FLC’s annual Art of the Real festival, and curated retrospectives of Jane Campion, George Cukor, Christian Petzold, Raúl Ruiz, Agnès Varda and John Waters. He was previously the film editor of Village Voice and the editorial director of the Museum of the Moving Image, and was the programmer for the 2010 Flaherty Film Seminar. His 2015 book “David Lynch: The Man From Another Place” won been translated into three languages. His monograph on Korean filmmaker Hong Sang-soo will be published this spring. 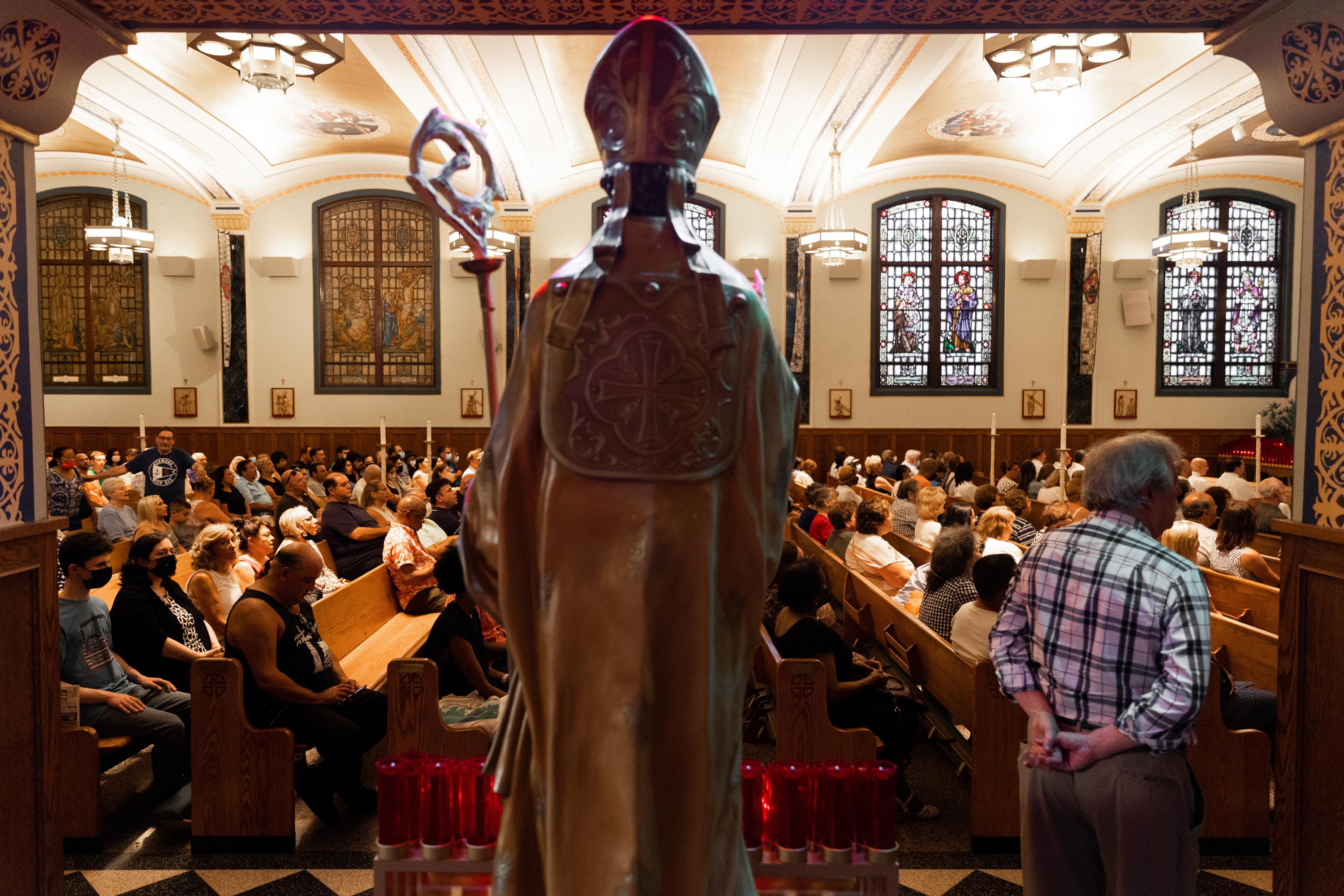 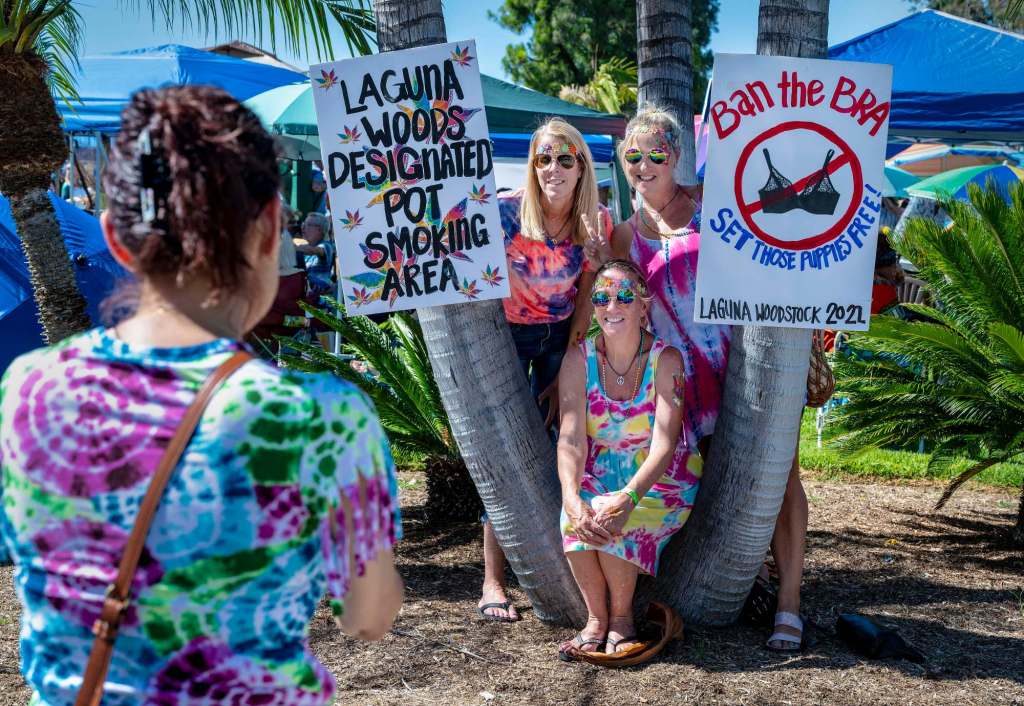 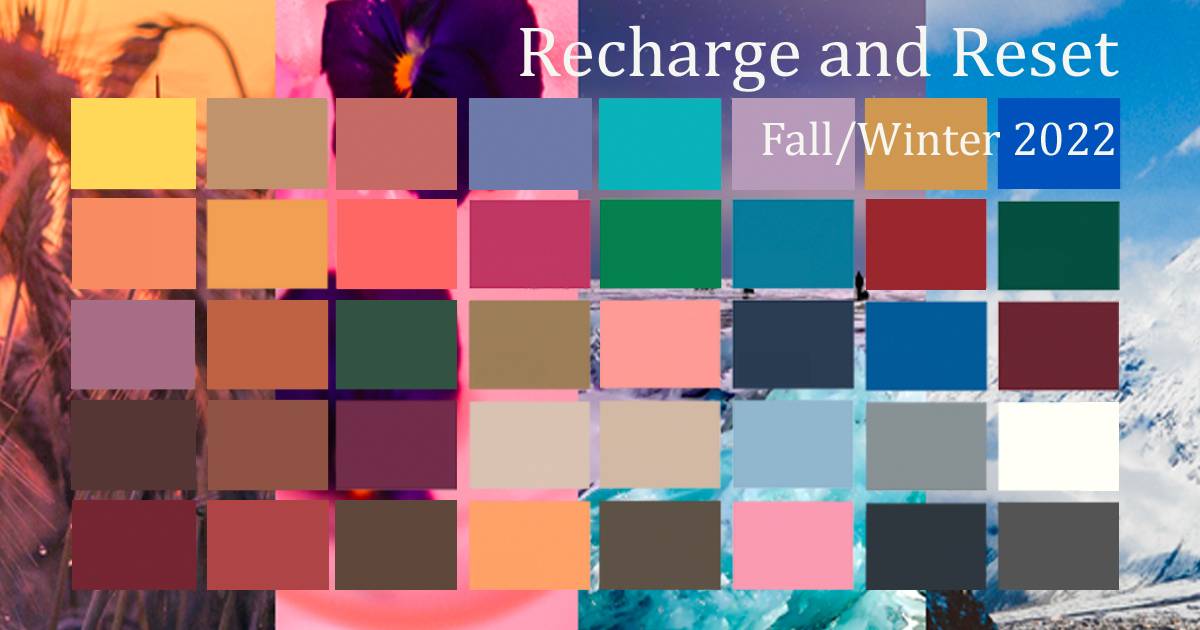 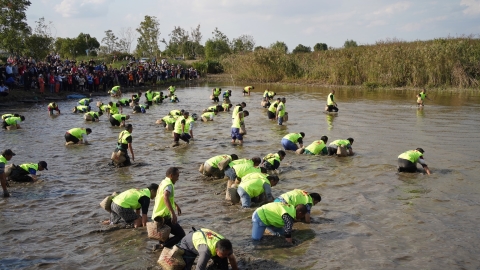