The Dairyville Community Club has awarded $22,800 in scholarships for the 2022-2023 school year to five deserving students pursuing higher education.

Since 1998, the Dairyville Community Club has awarded $315,000 in scholarships through its generous donors and funds raised at its annual Orchard Festival, held the third weekend in October at Lassen View Elementary School in Los Molinos.

Stephanie Mills is a recipient of the Dairyville Community Club Upper Division Agriculture Scholarship. She is the daughter of Robert and Karen Mills of Corning. She is currently attending California State University, Chico, where she is majoring in a Bachelor of Science in Agricultural Science and Education. She plans to teach agriculture at the high school level after finishing college. Mills is a member of Young Farmers & Ranchers, Sigma Alpha (professional women in agriculture), Collegiate Future Farmers of America and Collegiate Farm Bureau. Mills is also a Dean’s List recipient for all semesters at CSU, Chico. She is currently an intern at the Tehama County Farm Bureau.

Audra Brown is the daughter of Todd and Sandra Brown of Cottonwood. She is currently attending Colorado State University where she will earn a Bachelor of Science in Equine Science. After graduation, she plans to pursue a career in therapeutic riding and therapeutic horse care. She is the third generation of farmers to be involved in the purebred sheep industry. Brown received the 2019 Tehama County Young Farmer of the Year Award. Most recently, she interned at Randy Brook’s Cutting Horse Facility in Palo Cedro.

Red Bluff lower division scholarship recipient Brevin Tating is a 2022 graduate and valedictorian of Los Molinos High School and the son of Dan and Veronica Tating. He has been attending college since the end of 8th grade and will have completed an associate’s degree before attending Westmont College in the fall as a sophomore and majoring in mechanical engineering. Tating attended the American Legions Boys State Leadership Program and the Sac States iD Tech C++ Coding Camp.

Lower division recipient Masie Skelton of Red Bluff is the daughter of Keith and Marcie Skelton and a 2022 graduate of Red Bluff High School. She will be attending Purdue University in the fall majoring in horticulture and residing in the honors program dorms. Skelton has been very active in 4-H, the FFA, the National Honors Society, student government, and the Dairyville Community Club.

Lower Division recipient Mackenzie Mikaelsen of Red Bluff is the daughter of David and Larrah Story and a 2022 graduate of Red Bluff High School. She will attend the Oregon Institute of Technology in the fall with a pre-medical major in diagnostic medical sonography. Mikaelsen, when not under observation at St. Elizabeth’s Hospital, can be found on stage showing off her ballet skills.

Lower division recipient Hanna Hamre of Los Molinos is daughter Melissa Gilardi and Brian Hamre and 2022 graduate of Los Molinos High School. She will attend Oklahoma State University in the fall majoring in animal science and minoring in agricultural affairs. Hamre is deeply involved in 4-H, FFA, California Jr. Livestock Association, Northern Exposure Livestock Points Series, and is a highly competitive multi-loop champion at livestock shows. She has an internship in an agricultural operation all lined up before school starts.

Lower Division recipient Danielle Foley of Red Bluff is the daughter of Alan and Cheryl Foley and a 2022 graduate of Red Bluff High School. She will be attending Oregon State University in the fall with a planned major in biology. Foley has attended the Humboldt State Marine Lab Camp several times, furthering his passion.

Lower division recipient Austin Walker of Red Bluff is the son of Jennifer Jones and Tom Walker and a 2022 graduate of Red Bluff High School. He will be attending Feather River College in the fall majoring in business and playing football. Walker has been active in 4-H, Dairyville Community Club and enjoys hunting and fishing.

Lower division recipient Kiah Fox of Los Molinos is daughter Cory Fox and 2022 graduate of Los Molinos High School. She will attend Santa Rosa Jr. College in the fall majoring in agricultural business. Fox is an avid volleyball player and will be playing while in college.

The Georgia Cheadle lower division recipient of Los Molinos is Jason and Trina Cheadle and a 2022 graduate of Los Molinos High School. She will be attending Butte College in the fall majoring in biology. Cheadle is passionate about our country’s national parks and their preservation.

Today, this longstanding community tradition continues, sowing the seeds of local youth by providing scholarships, developing strong bonds by bringing the community together at events, and strengthening agriculture by increasing the knowledge of the rich landscape and roots of the region. The annual Dairyville Orchard Festival is a key driver of the mission. The inaugural event took place on October 17, 1998 and has continued every third Saturday in October with incredible force as a celebration of the local harvest season, allowing the community to share the beautiful region and produce abundant with all participants. Proceeds from the event allow the club the great honor of celebrating academic achievement. This year’s festival is scheduled for October 15. 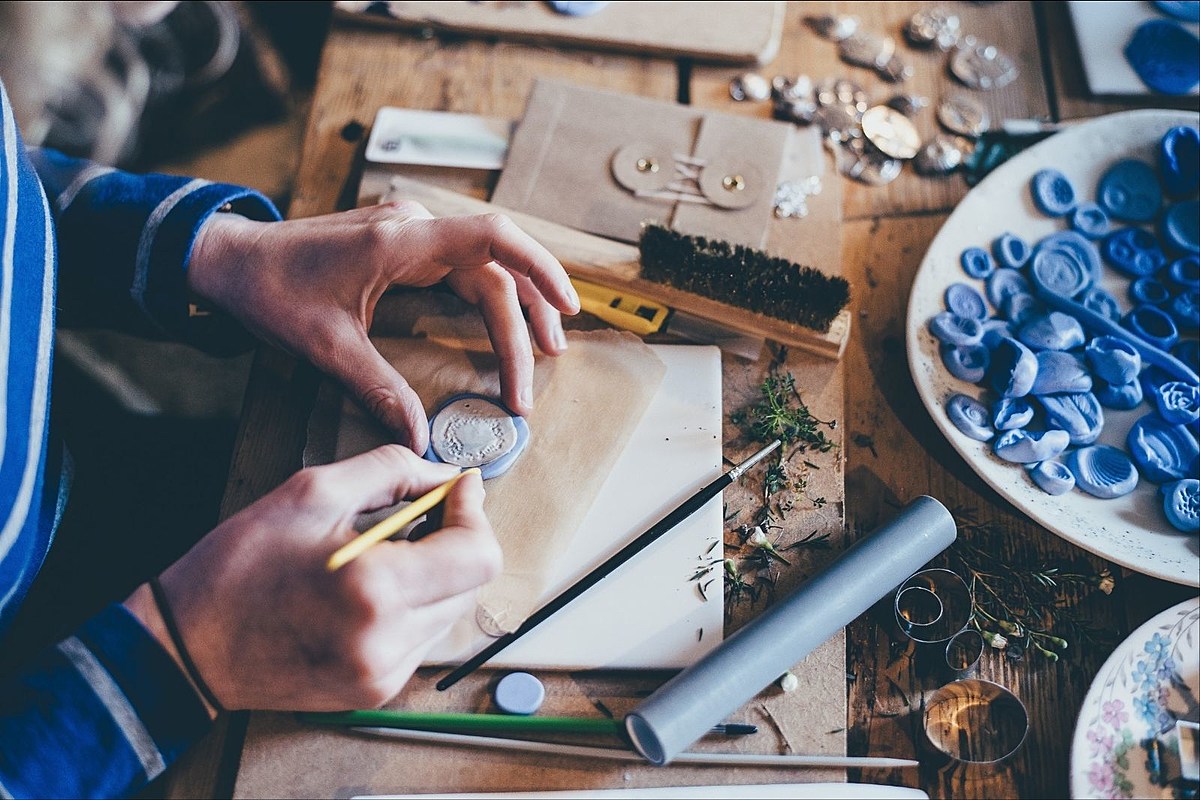 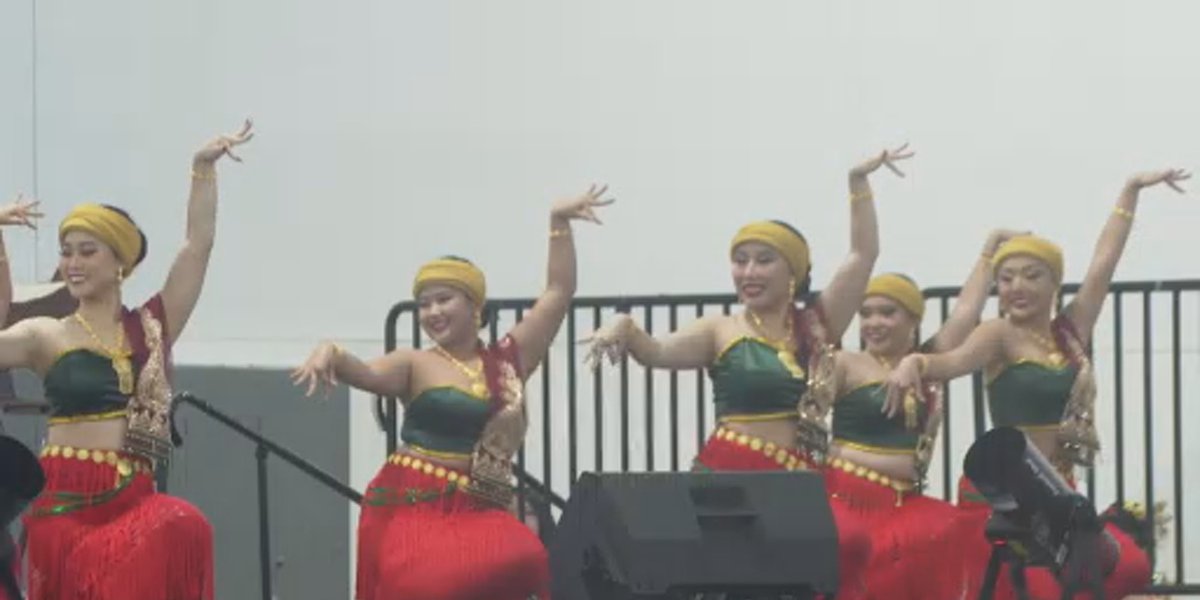 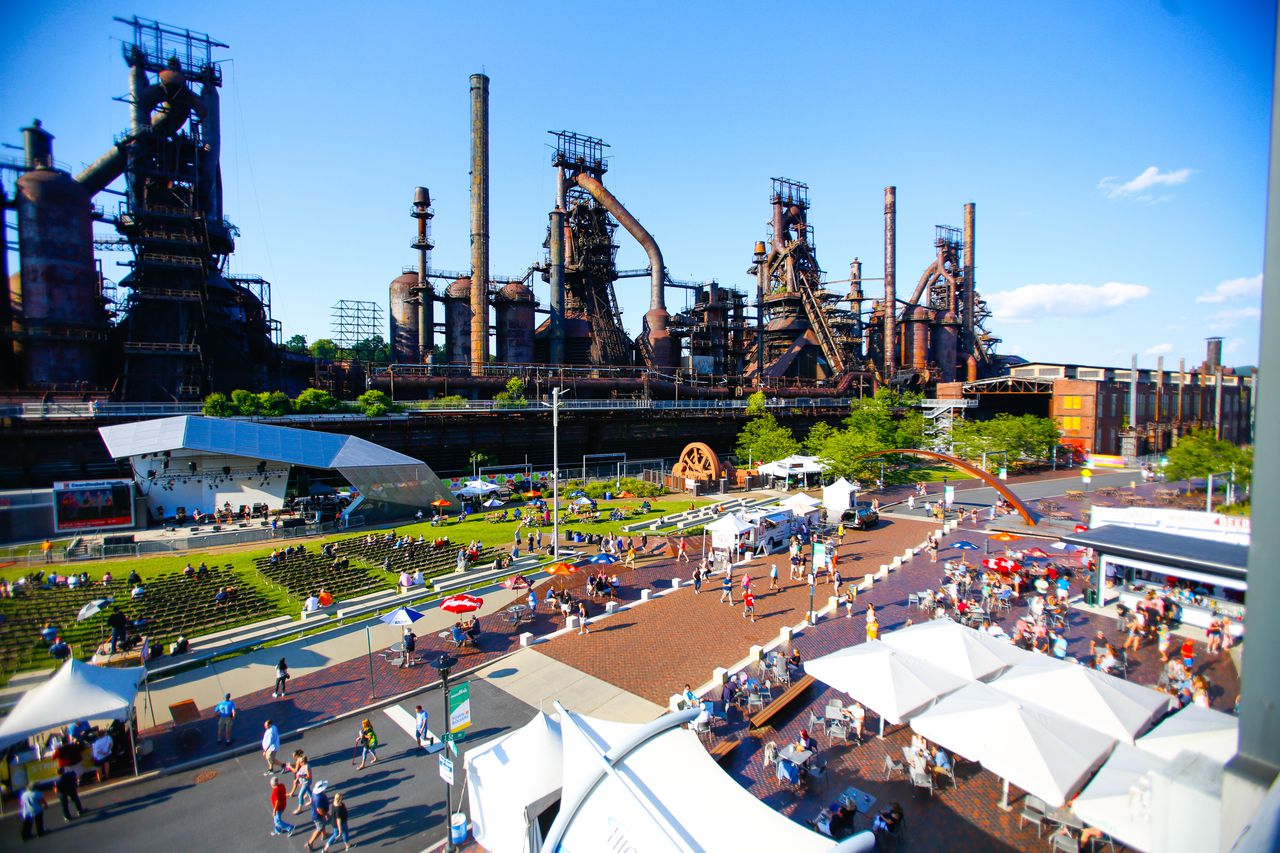 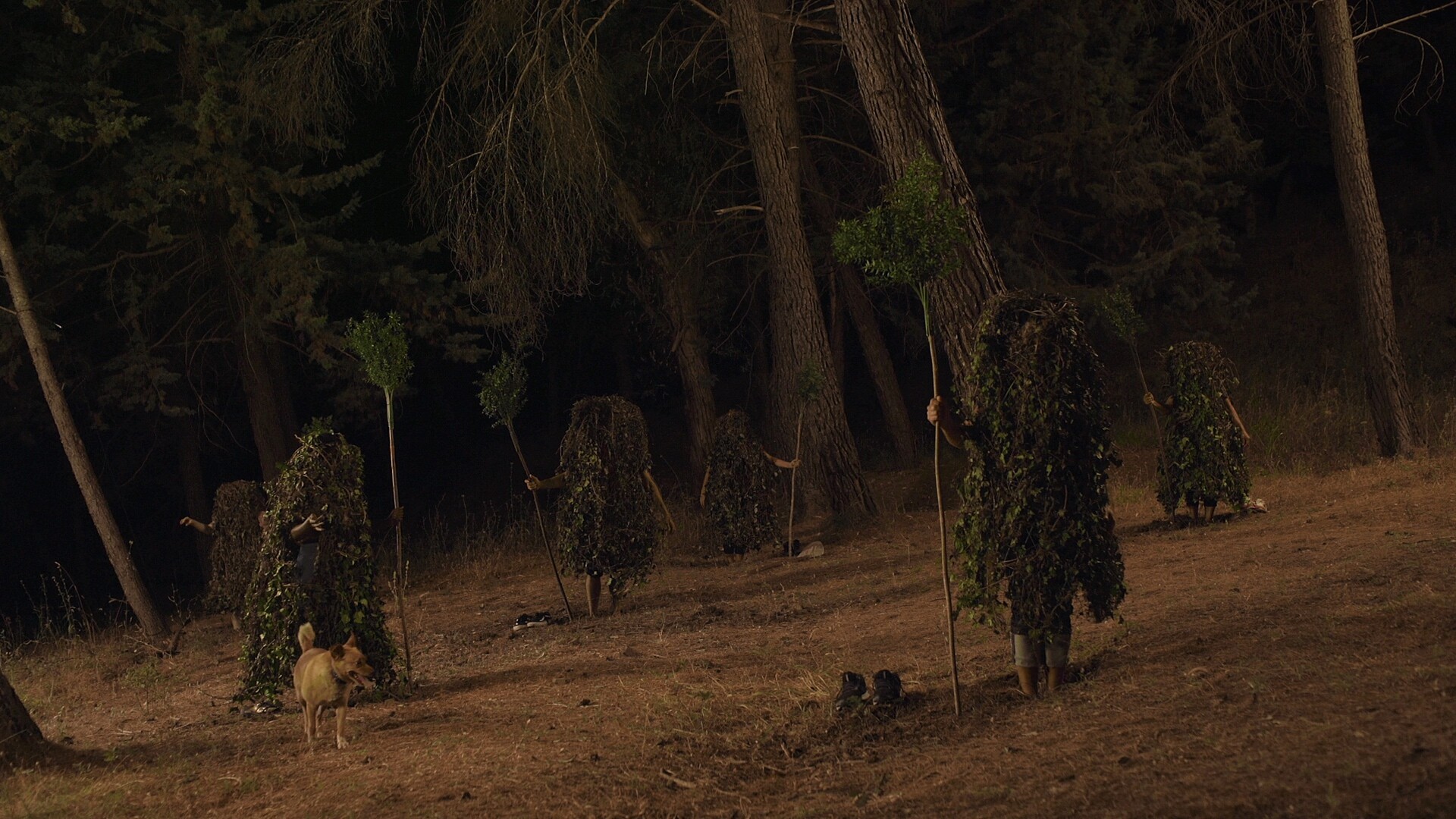 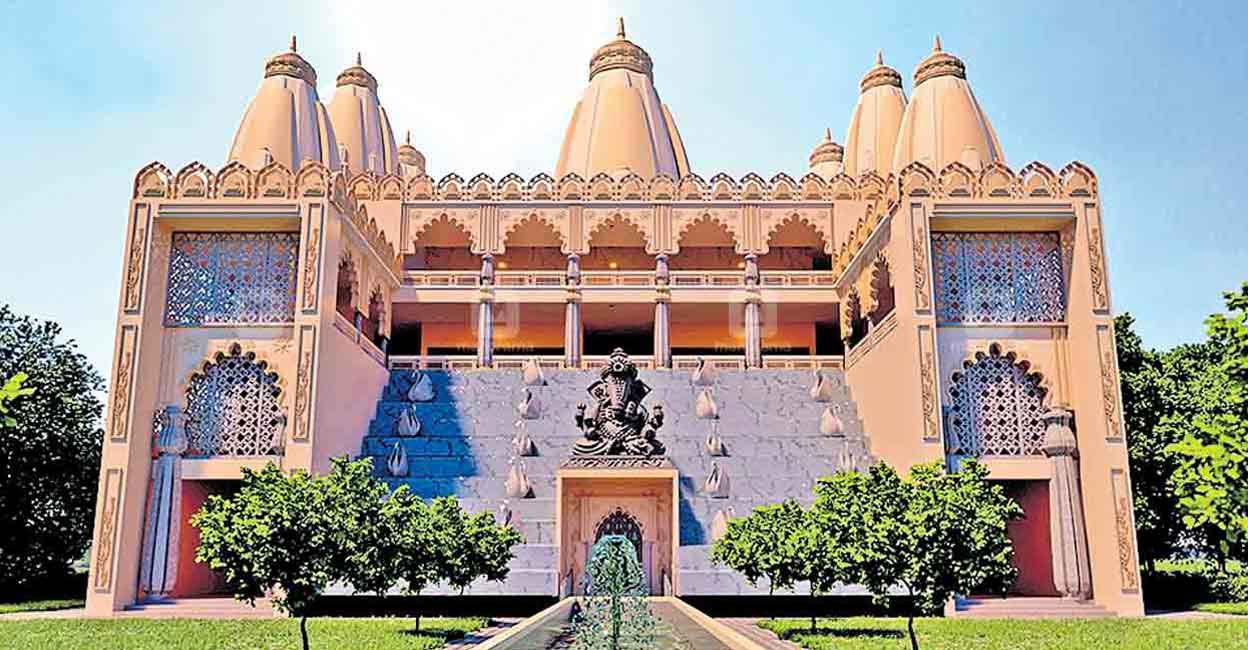