Osun State Governor Adegboyega Oyetola has said his confidence in the Nigerian judiciary regarding his petition to the Electoral Tribunal remains firm and unwavering.

According to the governor, the election was marred by certain irregularities.

Oyetola said he and his party, the All Progressives Congress, were confident of emerging victorious from the court.

The Governor said this while celebrating the annual Photography and Videography Day and raising funds for the construction of the association’s 20 million naira state-of-the-art hall on Sunday in Osogbo.

Represented by his special adviser on civic engagement, Mr Olatunbosun Oyintiloye, the governor said he was confident he would get his term back in court.

This was in a statement made available to The PUNCH on

He said: “At the moment there is a small setback and a challenge, but I want to assure you that we are standing tall and confident of victory.

“With what we have in court, there is no cause for alarm.

“We believe that by the grace of God, we will glorify God and celebrate our victory,” he said.

The governor appreciated the people of the state for supporting his administration since its inception.

He also congratulated the members of the association for their support of his administration and assured them of the government’s continued assistance for the growth of their business.

Issac noted that members of the association stood firmly behind the governor and would continue to support him in prayers that he emerge victorious in court.

Also, the Elerinrin of Ile-Ife, Oba Olaoluwa Mudasiru, who is the outgoing president of the association, commended the governor for his development progress in the state.

Oba Mudasiru also appreciated the governor for his support for the association.

Previous 10 memes that perfectly sum up Leslie as a character 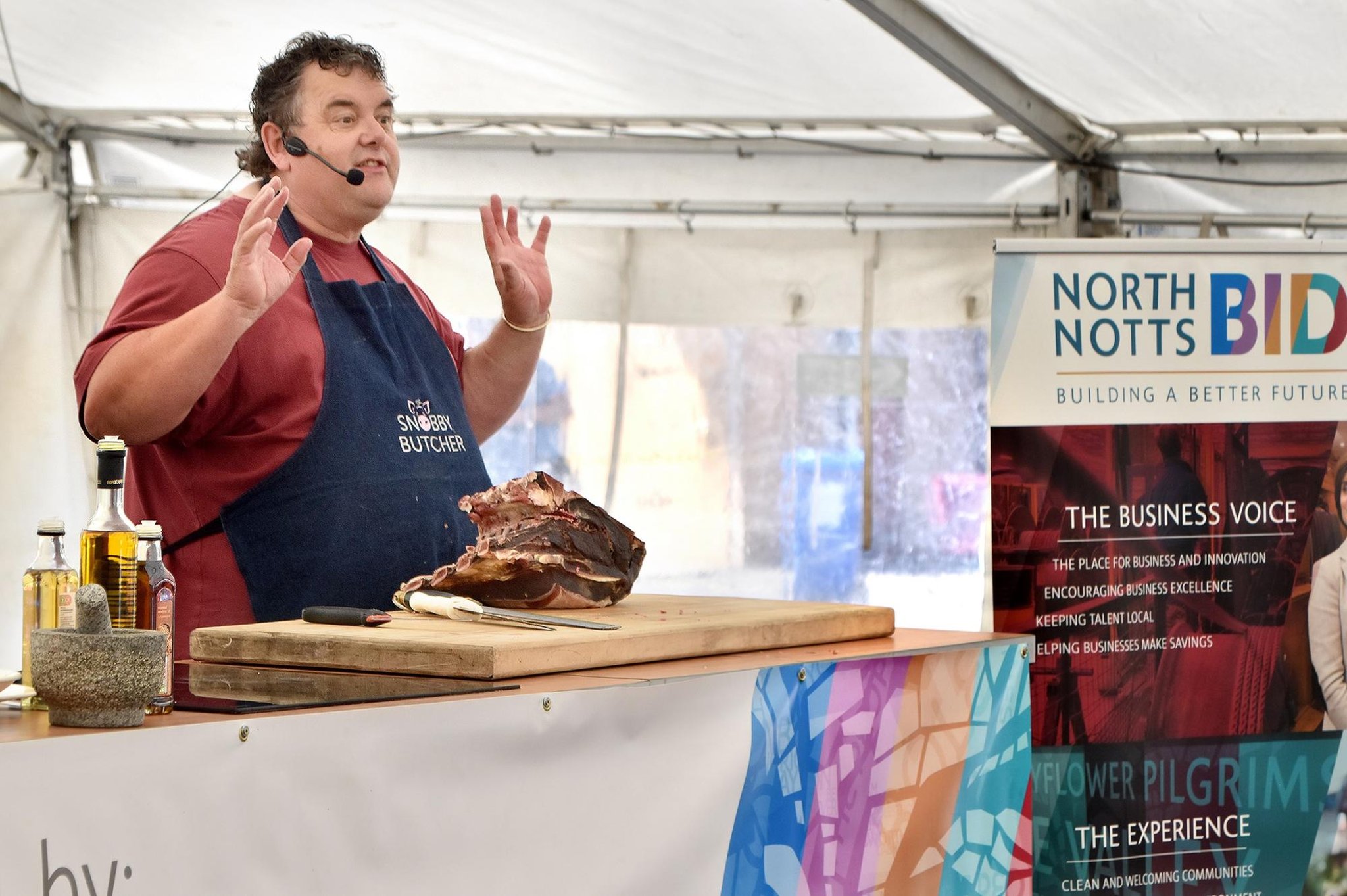 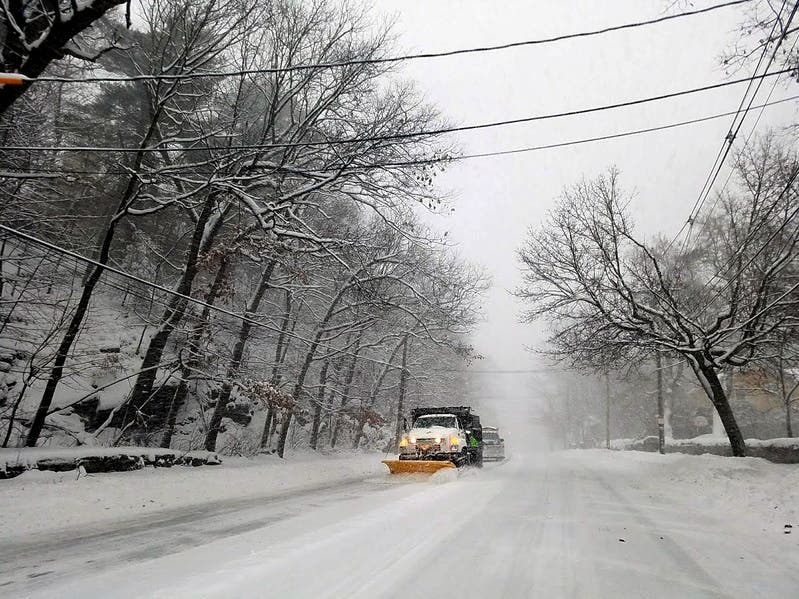 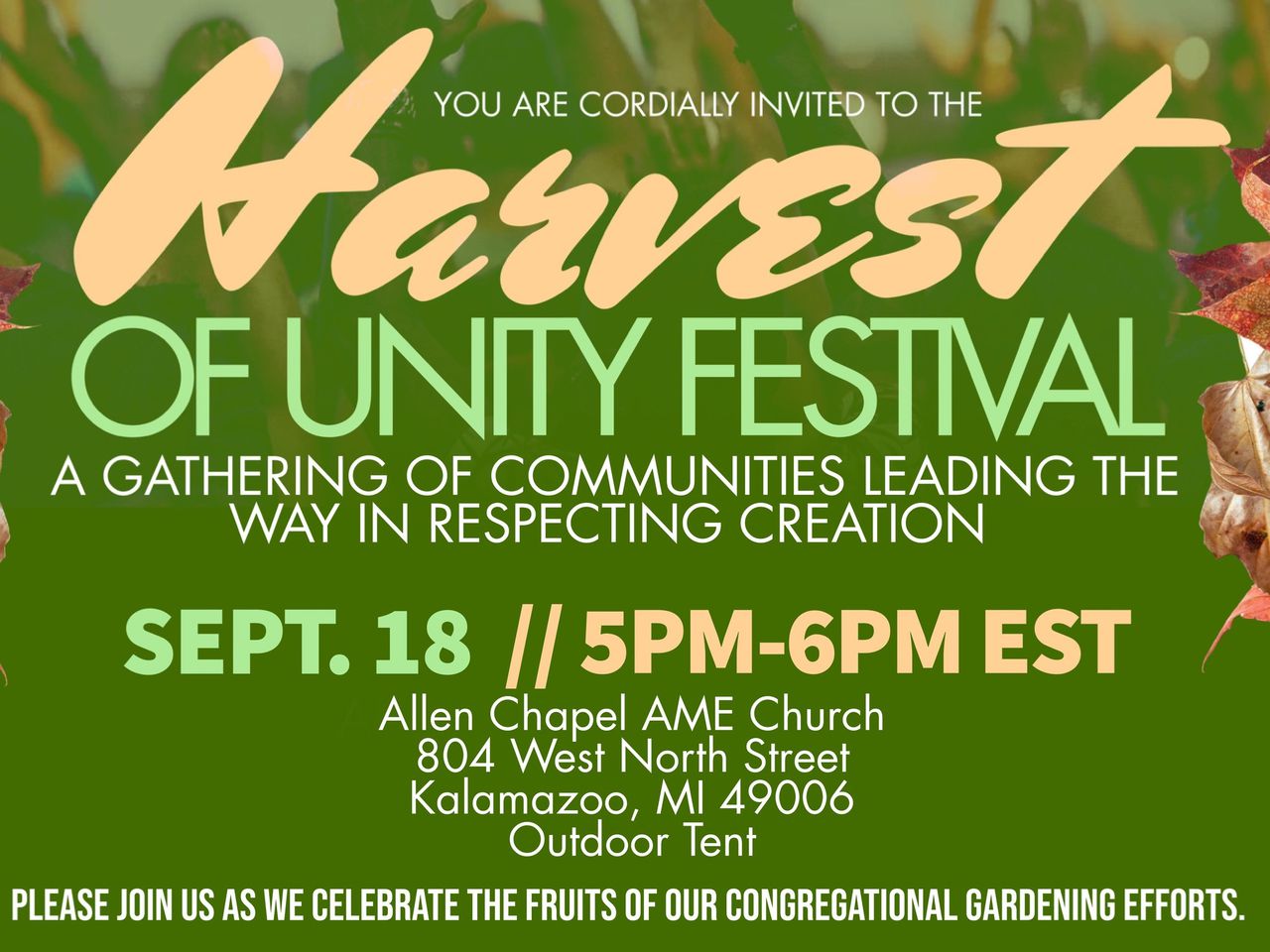 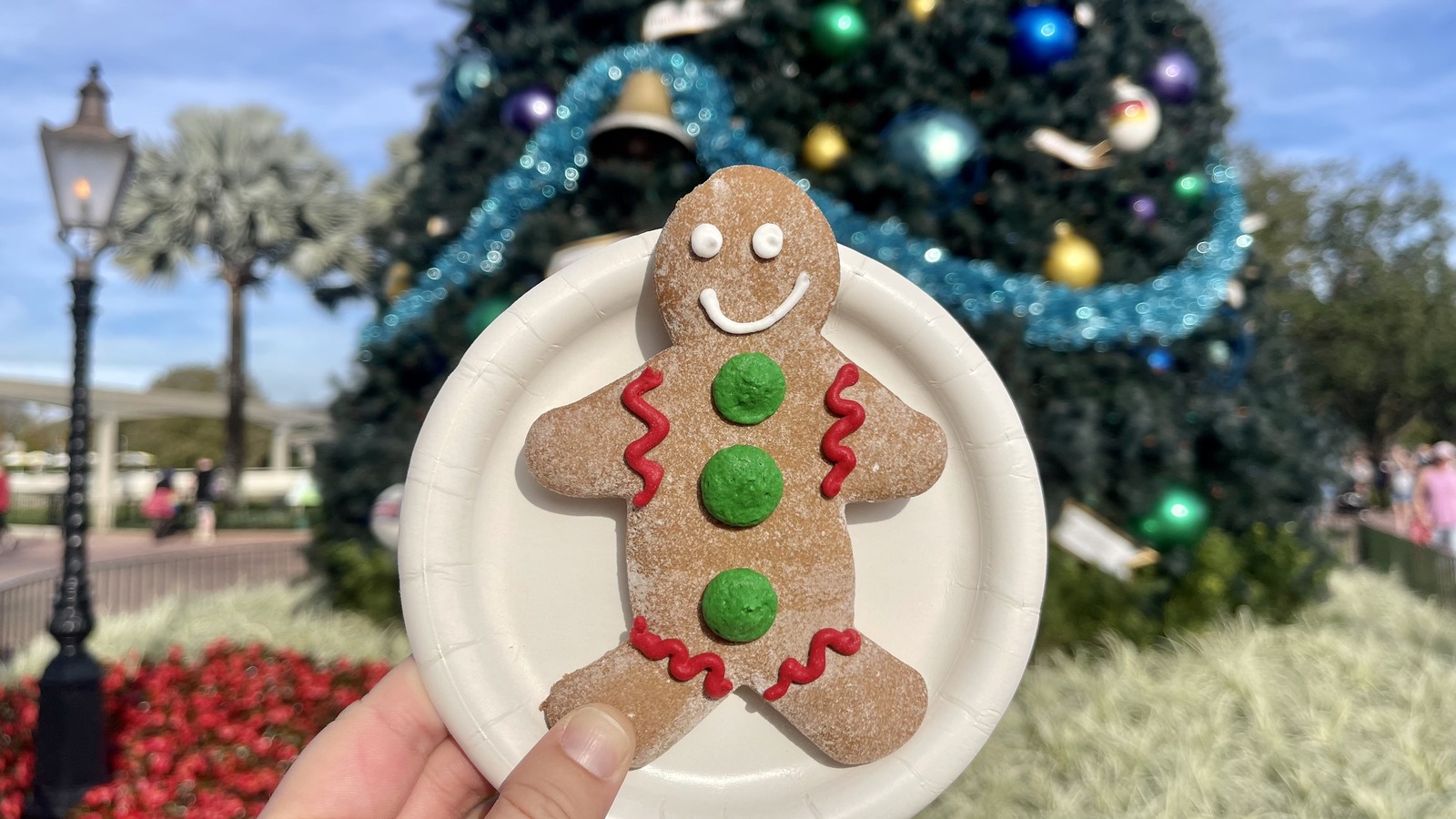