The life of a traveling musician can mean weeks on the road, away from the comforts of home and the support of family.

The Sisters Folk Festival has been very intentional since the inception of the event to make the artists’ stay not only easy, but enjoyable.

Creative Director Brad Tisdel said: “At the end of the day, this artist community is relatively small and festivals are getting a certain reputation. I think if we treat artists with the respect they deserve and provide them with everything they want and need, then they will be able to perform at their best.

Tisdel said some of the most important needs include paying them for what’s right, providing the best accommodations the festival can afford, communicating in advance about what they need, and listening to how things happen once they happen.

“We seek to welcome the artists in such a way that from the start they feel our kindness, our care and our community which hopefully makes all of their time here very positive,” he said.

Tisdel said this level of care means artists can actually “dig” into the community and eventually go out and tell their friends about what a great experience they had at Sisters.

“A lot of artists tell us that Sisters is one of their favorite festivals if not the favorite festival they come to and I think the foundation of that is our hospitality and care,” Tisdel said.

AJ Lee from AJ Lee & Blue Summit was very pleased with the food and drink provided by the Festival in the Green Room. Lee joked, “The perpetually full candy dish was actually my downfall, but seriously, the hospitality was incredible.”

The group stayed at the Black Butte Ranch and according to group member Chad Bowen the accommodations and food are the best they have experienced.

Lee said she and Bowen discussed earlier in the day how difficult it was to travel and how easy it was during the festival.

“The food has been great, and even the little things like being able to relax in the ambiance of the courtyard with the decorative lights was so lovely,” she said. “We thought we were like, ‘This is all worth it. ”

Marilyn Cornelius and her daughter Ceili are two longtime Festival volunteers who are integral to the care of artists. The green room is the seat of nutrition and refreshment for artists.

Marilyn, who describes herself as “one of those types of nurturers,” grew up in the role of overseeing the dietary needs of artists as the Festival itself evolved. She has worked to some extent for this care since the very beginning of the Festival in 1995. Ceili, who was born in the early years of the Festival, accompanied her childhood and, in adulthood, took on more and more responsibilities. bigger.

The duo work closely with local food and drink vendors to stock tables in the Green Room, including, but not limited to Sisters Coffee, Sisters Bakery and Oliver Lemon’s. Caterers are also hired to help ensure the variety of dietary needs required by the artists.

“We make sure there is something nutritious and enjoyable for everyone,” said Marilyn. “Our goal is for us to be known as a cut above what artists experience in other places.”

In total, a dozen volunteers work together to support the greenroom, according to Marilyn.

“It’s different from some of the other volunteer positions because they have to be more specialized,” she explained. “Our crew members need to have an innate sense of what hospitality really looks like, which includes not only service, but entertainment in a sense.”

Tiffany Tisdel is also a longtime member of the Greenroom team and Kendra Kemp, a close friend of Ceili’s, is also part of the team.

Hospitality extends beyond the volunteers and staff of the folk festival to the community itself.

In one of her songs, “White Hot Country Mess,” Emily Scott Robinson describes the impersonal treatment, nonexistent refreshments, lackluster locker rooms and outright rudeness she suffered on the

The Sisters Folk Festival is quite a contrast, according to Robinson. In her Sunday afternoon performance, she featured “White Hot Country Mess” and noted that another challenge out of the way is that she hadn’t been able to do her laundry for about two weeks due to her job. time.

“After the show, several people offered to do my laundry for me! she said

She then praised the treatment she received and the wonderful experience she had. She concluded the interview by saying: “Tell the manager that I want to come back to the sisters!

Please complete the form below to submit a comment.

Previous Where to get a personal loan with bad credit 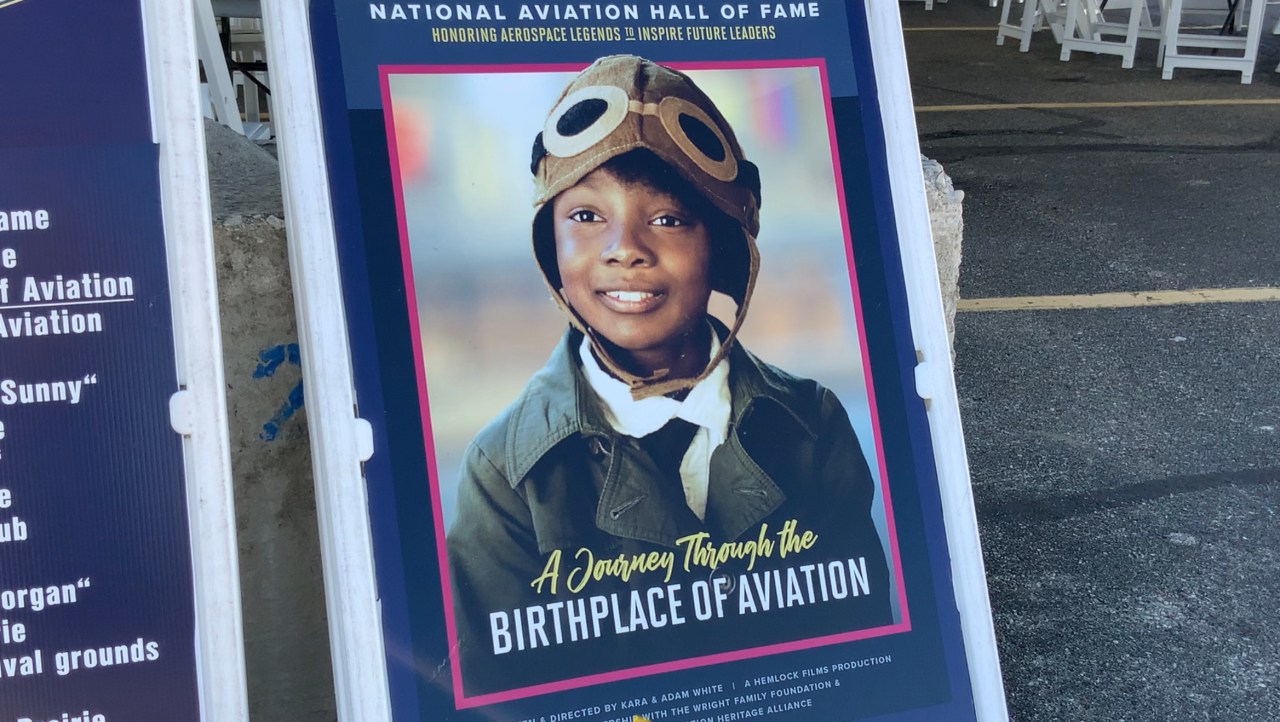