Ahe disturbing calm gives rise to an unstable future. Hate is pumped into the air that is already rotten. In the alleys of Delhi’s Seelampur, Muslim men and women are huddled together, discussing in hushed silence the uncertainty that imprisons their daily lives. Two years ago they were the target of violence, today the violence has moved 10 kilometers towards Jahangirpuri. Two years ago, Delhi burned as Donald Trump triumphed on the streets of Gujarat. Today Delhi is once again in turmoil as British Prime Minister Boris Johnson makes his long-awaited visit to India to focus on “the things that really matter”, chiefly trade and growth.

But is it really important?

In the era of New India, the emphasis was on anything but that. Why talk about jobs and growth when the need of the hour is to affirm Hindu nationalism, restore Hindu pride and glory in politics and business. In the shadow of ah hey din, the story of the Hindutva is being prepared. The aim is to create noise, to spoil the routine of the days with anger, hatred and to instill unshakeable fear and insecurity in the consciousness of Hindus against Muslims, continuing the pathos of Divide and Conquer.

Read also : The Indian Constitution was bulldozed between Ram Navami and Hanuman Jayanti. We have to save him

Who is the most polarized?

It all started in 2015. A weak man, Mohammed Akhlaq, was dragged from his home and beaten the death in front of his wife and children in Dadri. He was accused of consuming beef, storing beef and slaughtering the sacred animal of the Hindus. The rumor matured, hatred won his audience, claiming its first victim. Seven years have passed and Mohammad Akhlaq has still not obtained justice. His killers are out on bail, prowling and instilling fear and bitterness, while one of the defendants received a hero’s farewell to his death: a coffin draped in tricolor, being placed at the very place where the murder took place.

And since then, nothing has stopped the rampage. Lynchings became regular in all states. Muslims are purposely targeted, attacked, beaten and killed for “speculation” that they slaughter or transport cows. Cow vigils have taken over the streets, from villages to towns. The cow has become more holy, enjoying freedom and protection that no one else in the land has. As a result, stray cattle have become a threat, an election issue, but hindu baat ki hai, hindu rashtra ki hai.

Who are these people who spit communal narratives, fight to affirm Hindu Rashtra?

At the start of the Uttar Pradesh election campaign in 2021, I had met Sanjay Singh, the UP leader of the Aam Aadmi Party (AAP). He spoke of the difficulty of getting people to listen, to make them understand the divisive politics pursued by the ruling party and its affiliates. When I asked which age group had the most difficulty talking, reasoning, his response was prompt.

“The younger generation, the brigade between 18 and 40 is the hardest to talk to.”

“They are brainwashed, they see Muslims as their only enemy. The polarization in them, in them, is integrated Deep.‘

In New India, it’s this new crowd of young men and women who ignore and ignore history and politics. This is the WhatsApp University graduates where we learn that Indira Gandhi was a Muslim because her husband Feroze Gandhi was a Muslim, where they learn that “Mughal Bhartiya ban gaye, aur Bhartiya Kafir, Farsi Gandhi ban gaye, aur hum sab murkh ban gaye”. [The Mughals became Indian, Indians became Kafir, Gandhi was Farsi, while the rest of us Hindus were the fools]

Social media platforms have undeniably served the BJP well by spreading its narrative to remote corners of the country. He infiltrates the propaganda with enthusiasm in the closed room of a teenager or the living room of a young family. As such, mobs of young men and women are now part of the BJP-saffron sena, talking stupidly about Hindutva and Hindu Rashtra. On the rise is a sickening and disturbing mentality that Muslims should not and cannot exist. These young Indians create apps like Bulli Bai and Sulli Deals spread hatred against Muslim women. They require everyone to sing ‘Jai Shri Ram’ if they want to live and survive in New India.

Read also : Under the BJP, Muslims are becoming the new “bottom” of society. This is a message for Dalits, OBCs

The tone of the nation has changed steadily and systematically. The opposition and secular liberals are worried but do not know how to stop the carnage. On the other hand, the silence of Prime Minister Narendra Modi, his top ministers, heads of state and Swayamsevaks on the deepening sinkhole further helps to direct the venom. Also, the speeches of the “supreme leader” himself, explicitly evoking Kabristan and Shamshantalking about historical muslim aggressors Babur and Aurangzeb, mentioning identification by clothing; cabinet ministers calling on muslims gaddar, while allowing gatherings in the name of religion only to spew more anti-Muslim rhetoric. As a result, a free space has been created for the various Hindu organizations, for men and women, to brazenly preach and practice anti-Muslim sentiment.

Today, the violence we see has reached an automated mode. The current turmoil may not come from the director, not be dictated or overseen by the higher ups, it happens because of the narrative that has been set in place. The heat will continue to rise, the bulldozers will be used assiduously and the religious holidays will become processions of strength and arrogance. In the past 15 days, nine states have reported communal violence. In the coming months, each festival season could signal communal violence. Small flames will erupt in every sentient city, town, or city. We have arrived at the same fragmented and worn-out political rhetoric of our troubled past. Creating and instilling anxiety has become a necessity to keep the two religions divided and impassable. No leader – from the BJP or the opposition – will bother to solve the problem, but rather will be used shamelessly, to score points and see how far the envelope can be pushed to stay in power.

Shruti Vyas is a New Delhi-based journalist. She writes on politics, international relations and current affairs. Views are personal.

Next Highlights from the second weekend of the California Music Festival 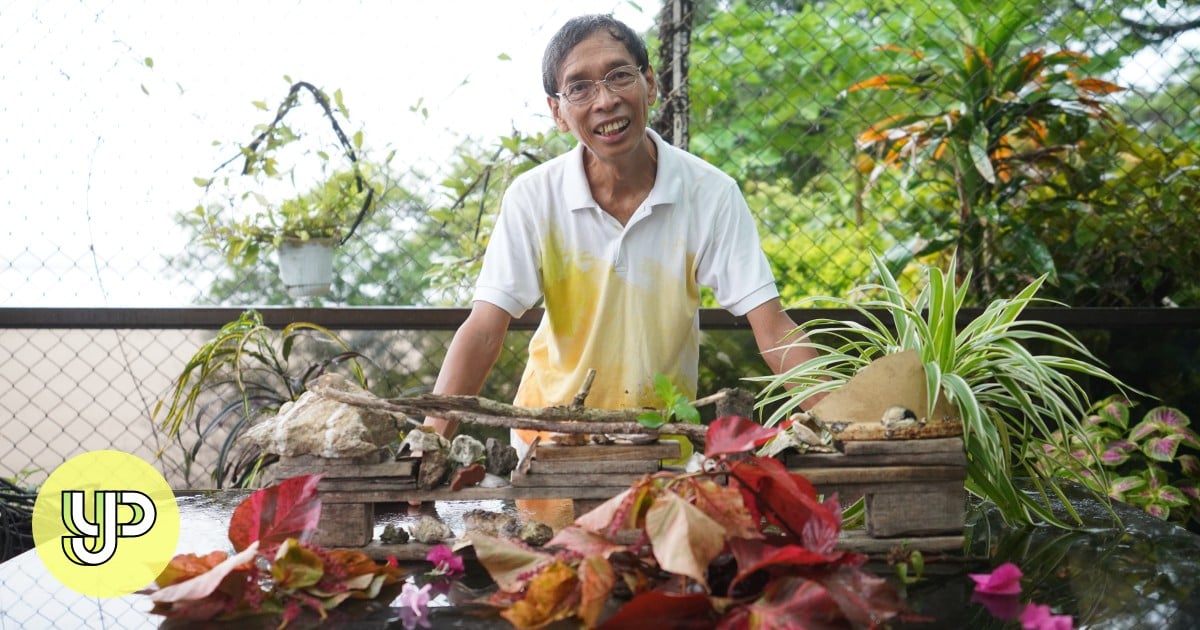