It is said that running a marathon is the “triumph of desire over reason”.

But Wai Law may need more than courage and determination – higher power perhaps – as he embarks on an extraordinary physical journey on Friday, running the equivalent of 21 marathons from Buffalo to Battery. Park over 10 days.

Law, 54, an accountant from Bethpage, will walk the 555 miles of the recently completed Empire State Trail – while pushing a stroller filled with 50 pounds of supplies – to raise money for the Thomas Hartman Center for Parkinson’s Disease Research at Stony Brook University.

“I am able to take the pain and discomfort and my body can slowly adjust to this kind of running,” said Law, a married father of two grown children, explaining his strategy. “It’s all mental when you get to ultramarathons.”

Law will be racing to raise awareness and honor the memory of Ruben Almodovar, the father of his longtime friend, Dennis Almodovar. Ruben Almodovar, a driver from Entenmann, died in 2017 at the age of 80 after a 12-year battle with Parkinson’s disease.

The biggest news, politics and crime stories in Nassau County, delivered to your inbox every Friday at noon.

Dennis Almodovar, 53, from Massapequa, also an accountant, said he first met Law 15 years ago at a charity event. The couple have since become close friends, completing numerous long runs or marathons.

“It’s hard to say how great a gesture this is because, as an ultra runner myself, I know what it takes,” said Almodovar, who plans to complete about 50 miles of the trip. with his friend. “The hard work. The mental piece. The physical piece… It’s an incredible act of kindness and selflessness.”

Law will depart from Buffalo on June 25. His run will take him east through Rochester, Syracuse and Utica before turning south in Albany. The path will then include hills as it crosses the Catskills towards Kingston, Poughkeepsie, Yonkers and into New York City. The itinerary does not include Long Island.

the Empire State Trail was completed in December, connecting a series of previously disconnected trails to the longest multi-use trail in the country.

Along the way, Law will stop to sleep and eat, relying heavily on the supplies packed in his stroller. He waits for visitors along the way – remember the editing going on in Forrest Gump – but expects to make the trip on his own.

“I won’t have a crew so I have to plan for the worst case scenario with enough supplies, food and water,” he said.

Dr Alfredo Fontanini, chair of the Department of Neurobiology and Behavior at Stony Brook University, said the fundraising and attention it attracts will be invaluable for Parkinson’s research.

The 555 mile hike is new terrain for Law.

Last year, he raised over $ 10,000 for the Hartman Center by traveling 103 miles from New Paltz to Citi Field in 24 hours. Law hopes to double that amount this year through individual donations collected through Stony stream, on his Facebook page and through in-person training events.

Law, who also raises funds for the Leukemia and Lymphoma Society, established “Wai 50 Meter Stroller Challengeto encourage public participation. To participate, members of the public are encouraged to load a stroller, cart or wheel barrel with extra weight and run 50 yards to collect at least $ 5 for one or more other charity.

Law said that while he expected to experience pain as he ran through New York City, the effort was well worth it.

“I run for those who can’t,” he said. “I run to raise money for important medical research, and I run to help pay for expenses a family may need to cope with a medical crisis.”

Robert Brodsky is a reporter who has worked for Newsday since 2011. He is an alumnus of Queens College and American University. 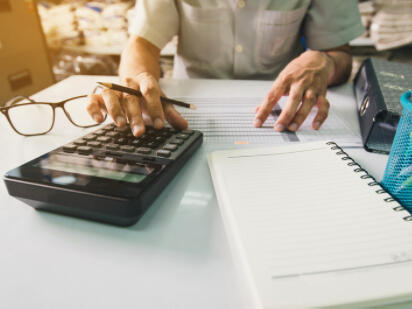 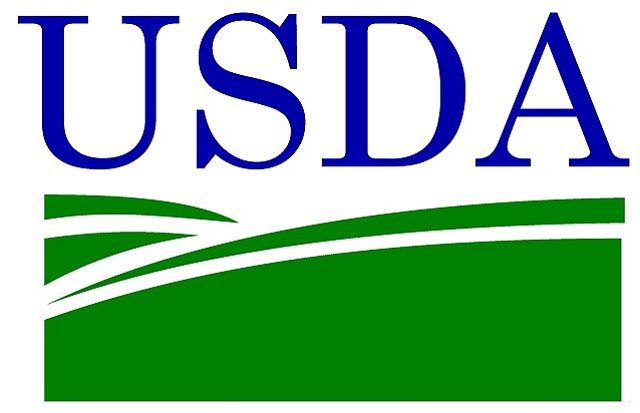 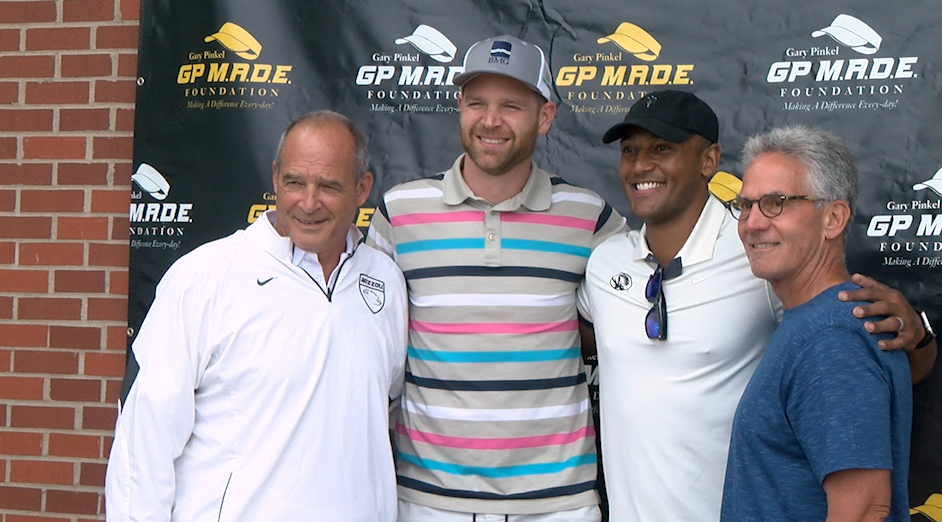 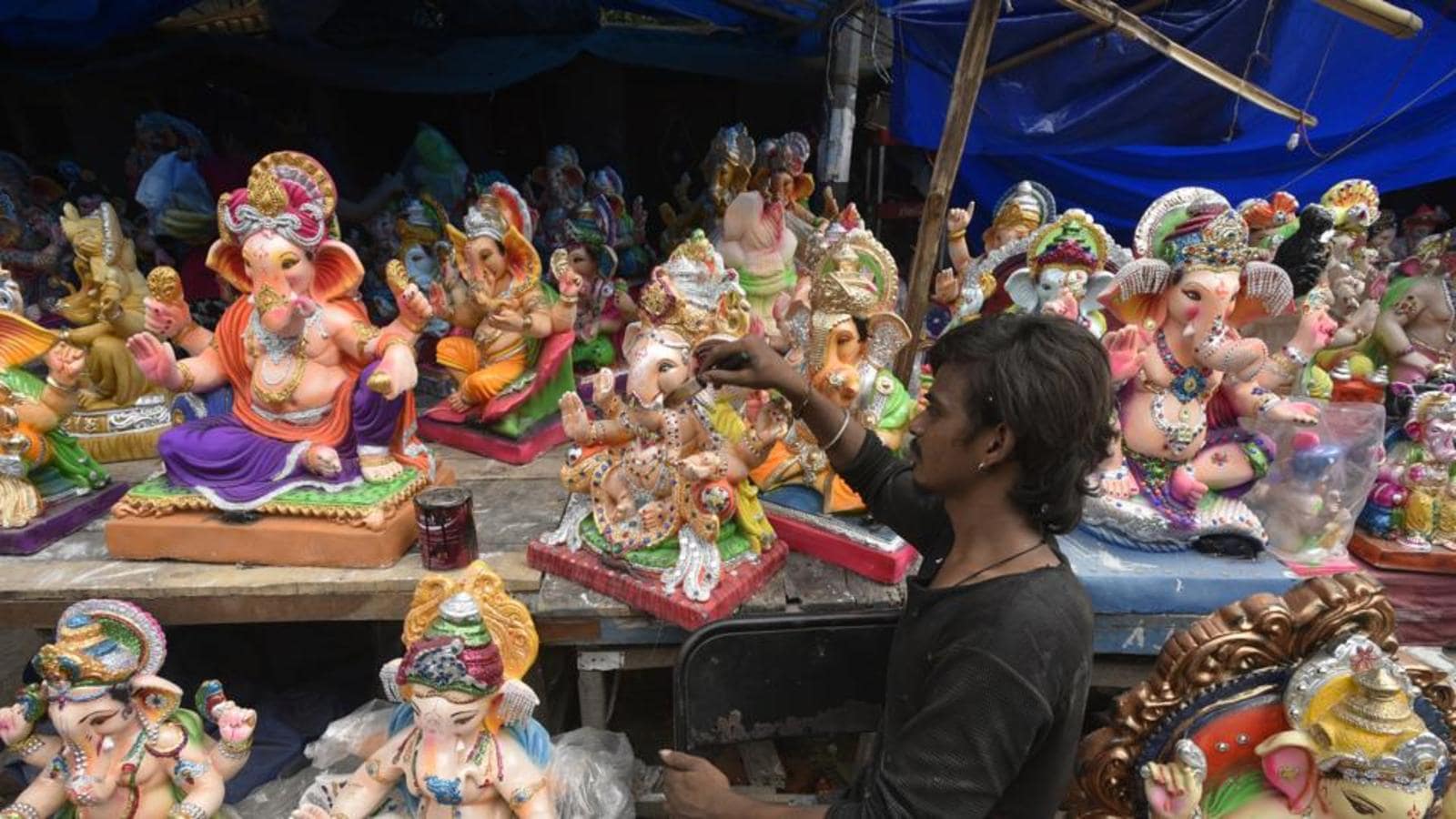 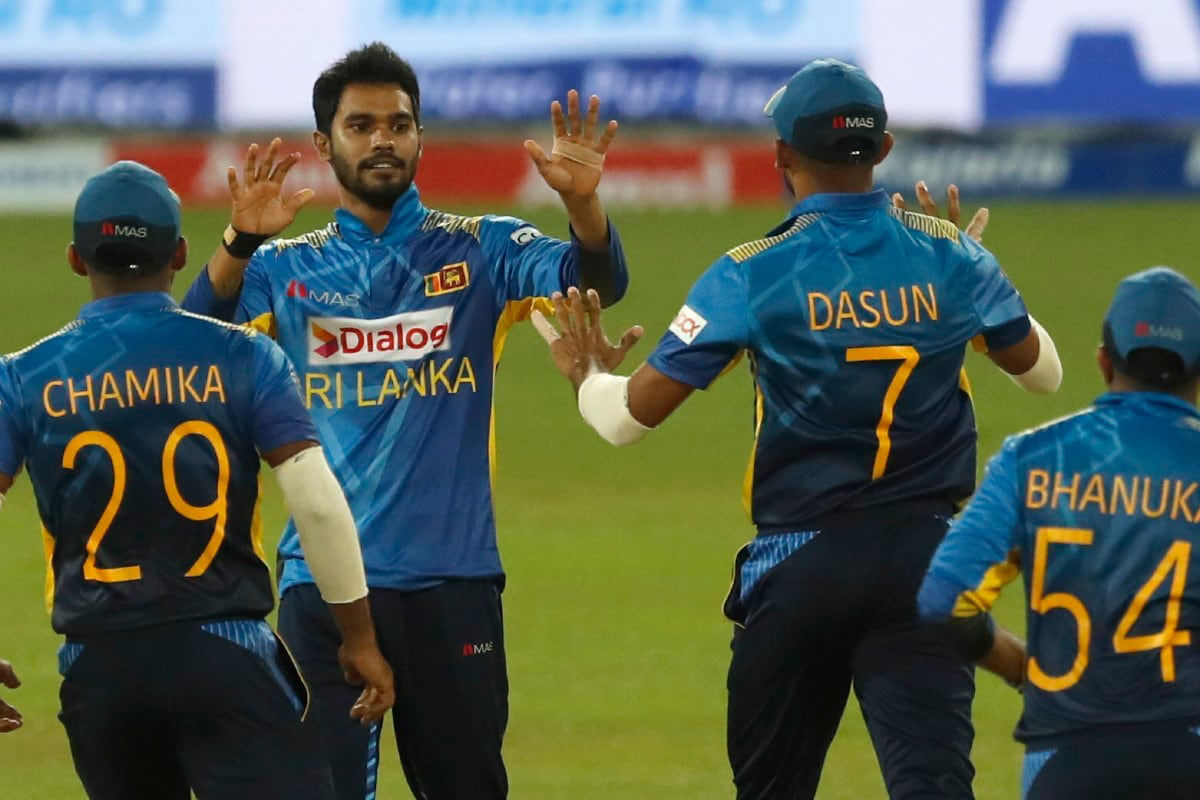